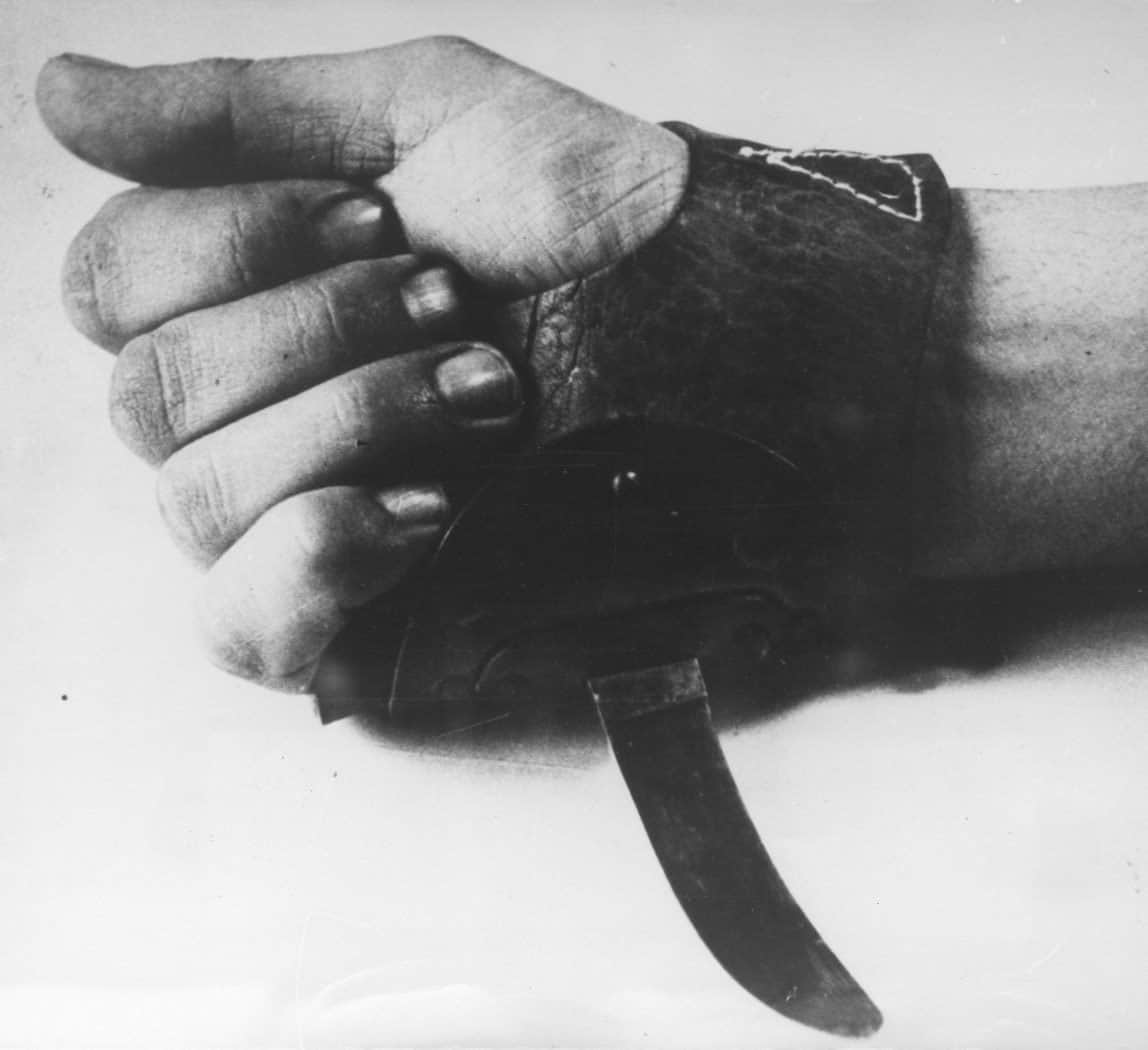 Today I want to introduce you to a macabre knife called Srbosjek and which has unfortunately created a sad reputation for its brutal use during the Second World War for the rapid killing of prisoners in concentration camps.

This is not the pinky knife of Freddy Krueger, the macabre character from the horror movie Nightmare but an object always built with a glove.

I have to say that the first time I saw this type of knife the feeling I had without yet knowing its history was of an aftertaste of human sadism, a tremble of horror.

Despite being a fan of South East Asian knives like the Karambit which is a type of “knife” and functional tool that I love but seeing the srbosjek must immediately understand that it is something that has behind a horrible “human” story.

Of course it is not the tool but its use but going to read its story you understand that the feeling I felt was correct.

The characteristics of the Srbosjek knife

It’s
srbosjek
(Croatian for “Serbian size”) is a weapon specially created by the ustaša of the Independent State of Croatia and produced by the German company Gebrüder Gräfrath of Solingen on a special order from the Croatian Ustaša government and consists essentially of a leather glove to which a blade of about ten centimeters is attached.

One of the characteristics of this knife is that because of its shape it allowed to have free hands.

The glove just covered the palm and back of the hand, leaving all five fingers free.

The blade was attached to a glove plate, so as not to risk causing injury to the user, and not to have to handle a knife in its own right, which increased the speed of use.

The blade was built slightly curved (not like a Karambit) to allow the dismay of the victims with as little effort as possible and was therefore designed to kill large numbers of people. 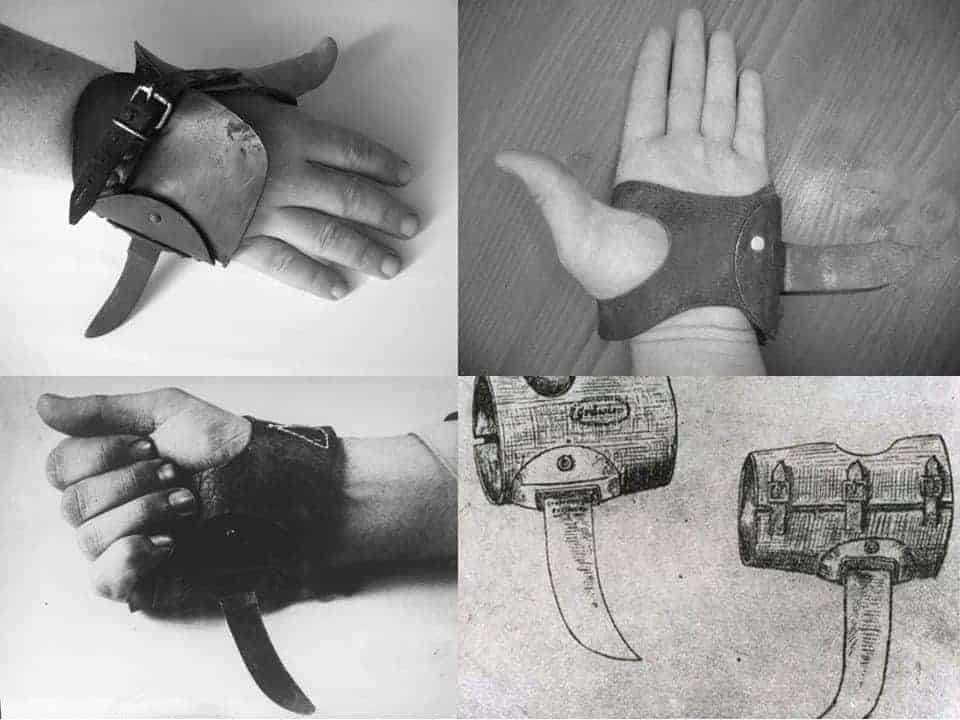 The “Serbian bounty” found mainly use in the Jasenovac concentration camp against ethnic prisoners (sebum, Jews and Roma) and also against a large number of members of the partisan resistance or presumed such.

Srbosjek is infamous for the ustaša competitions in Jasenovac, where those who managed to kill the most prisoners in the shortest time were rewarded.

One of the winners of these macabre bets was student Petar Brzica, who on the night of August 29, 1942 managed to slaughter 1,360 prisoners, an excise that earned him the nickname “king of the cut gorges”.

Ps. Psychopathic murders in the service of unscrupulous men. 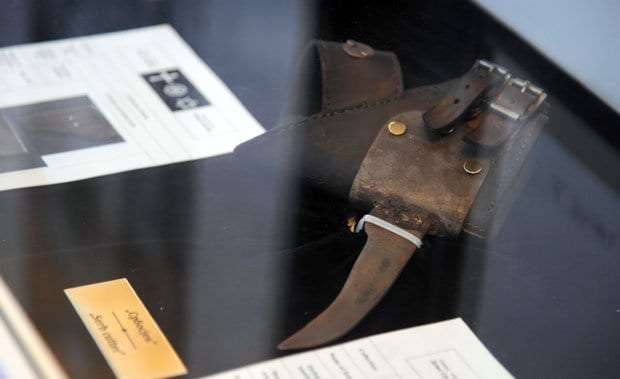 Once again a work tool finds a monstrous function in the hands of man, in the end the difference is always made by man.

A creation created to help the peasants in their daily work and then transformed into a different context into a macabre object with a sad history of killings in concentration camps.

Again, as I repeat, it is often not the art, the weapon or the tool, but it is always the man who makes the difference.

I would never change the Karambit for such an object. 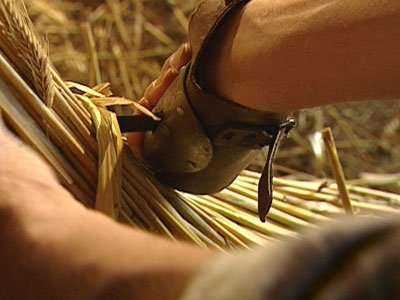