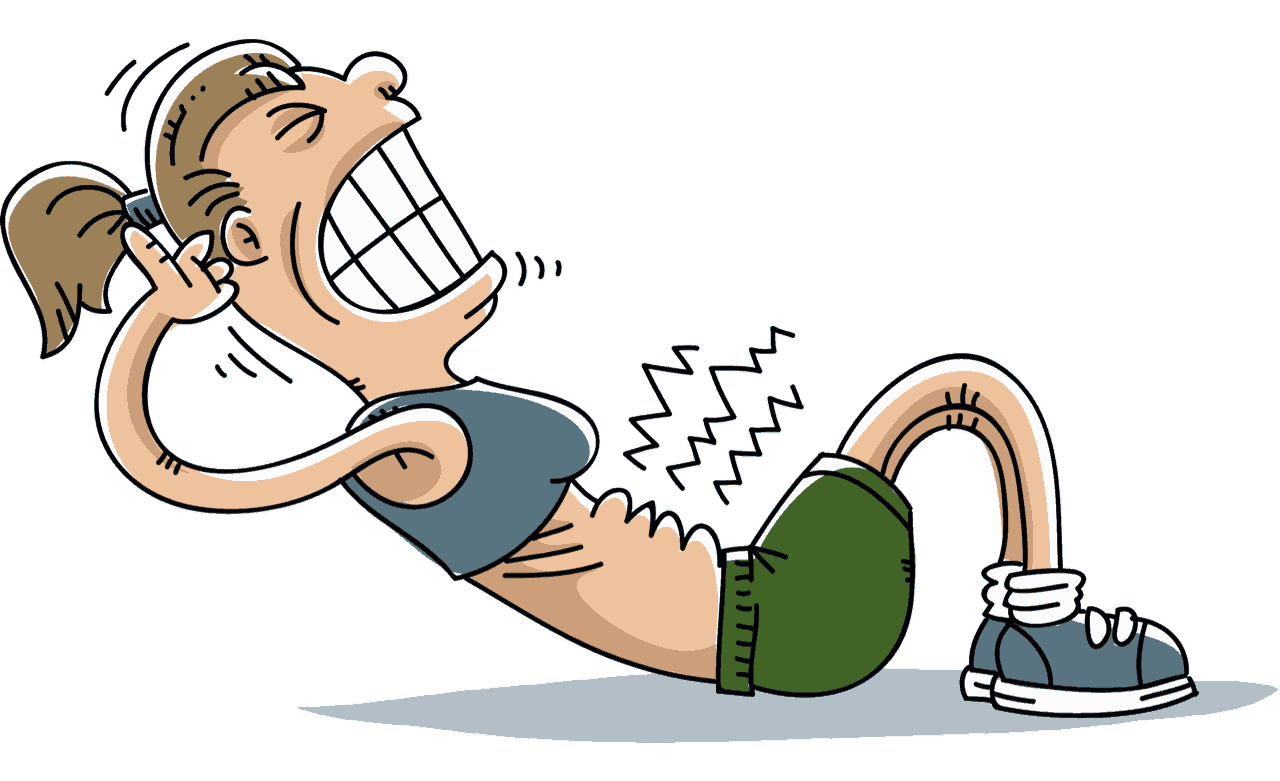 Today I want to give you fresh news to change an aspect of your athletic preparation that you’ve probably been using for a long time.

The U.S. Army has eliminated the sit-up from its physical fitness program.

You understand exactly the exercise that you do in all gyms!!!

The sit-up is a free-body exercise usually used to strengthen the abdominal muscles, especially the rectum of the abdomen.

Really, like many other exercises that mobilize the hip joint (coxo-femoral) and its flexors, it is an exercise that essentially involves the numerous flexor muscles of the hip at the expense of the abdominal muscles, if not in the first degrees of movement.

“Exercise scientists” indicate avoiding sit-up exercise due to its relatively poor stimulation of the rectum of the abdomen and the great recruitment of psoas, due to excessive overload on the lower back, potentially creating compression of the vertebral discs, widespread pain and increased exposure to injuries in the area

The U.S. Army has begun phasing out the sit-up in an effort to improve fitness and reduce the injuries of its soldiers.

Personal trainers and military consultants have found that the sit-up is too dangerous since the execution puts too much pressure on the spine.

The Sit Up will most likely be replaced with the
Plank
in the eligibility requirements. 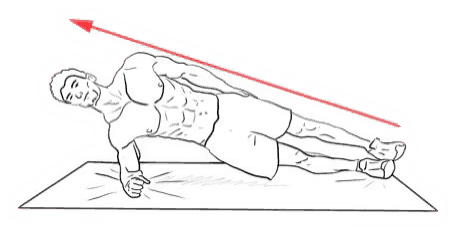 If you’ve never tried this exercise, it’s time for you to start because you’ll discover its hardness in its simplicity.

Now read these 4 statements and then decide:

If the general is concerned about his “body” and that of his men you too who are an instructor or you work out you need to take care of your physical preparation and eliminate the sit-up from your workouts.

I know it’s an exercise that’s always been done but there are many alternatives like plank.

Now I do not know thirst often do this type of exercise but start to replace it with the plank, I do not ask you to eliminate it but to reduce the series and to do other types of exercises to stabilize the core. 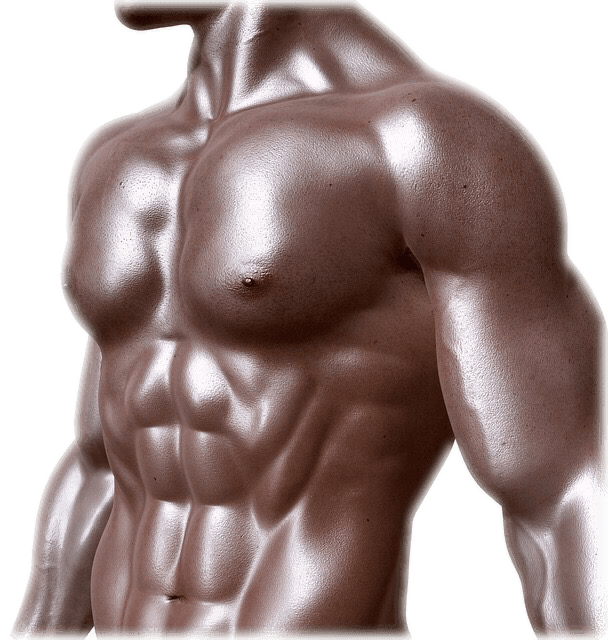 Good plank but in general consider that there are many alternatives to train in different forms the core that for a fighter is a central element!