LAS VEGAS, NV – OCTOBER 06: An overhead view of the octagon during the UFC 229 event inside T-Mobile Arena on October 6, 2018 in Las Vegas, Nevada. (Photo by Zuffa LLC/Zuffa LLC)

Striking VS Grappling in Personal Defense?

In the words of Bruce Lee who was somehow a forerunner of MMA he says:

“It’s not a question of being for or against.”

The truth is simple, “you need to be both!”

but the real question is when to fight and when to strike.

However, modern mixed martial arts (Mixed Martial Arts) has shown that no martial system alone has everything but indeed that you need to study more martial arts and combat sports to be effective in the cage against opponents who are experienced strikers of Boxing or Muay Thai but also black belt of Brazilian Jiu Jitsu or Sambo, etc. without considering the influences of Tae-kwon-do.

You understand for yourself that you need different workouts to succeed in the cage.

But “mixed martial arts” for the real world is no different!

Being a full MMA reality-based, self-defense or self defense and self protection, means adding to the skills of the wrestlers who are fighting in the cage also many other factors and variables.

Why Striking VS Grappling in Self Defense?

Because there are many more variables in real combat than there are in the cage.

Try to think about it, but I want to list some:

Really many variables that you can use in favor but that can also be used against you. 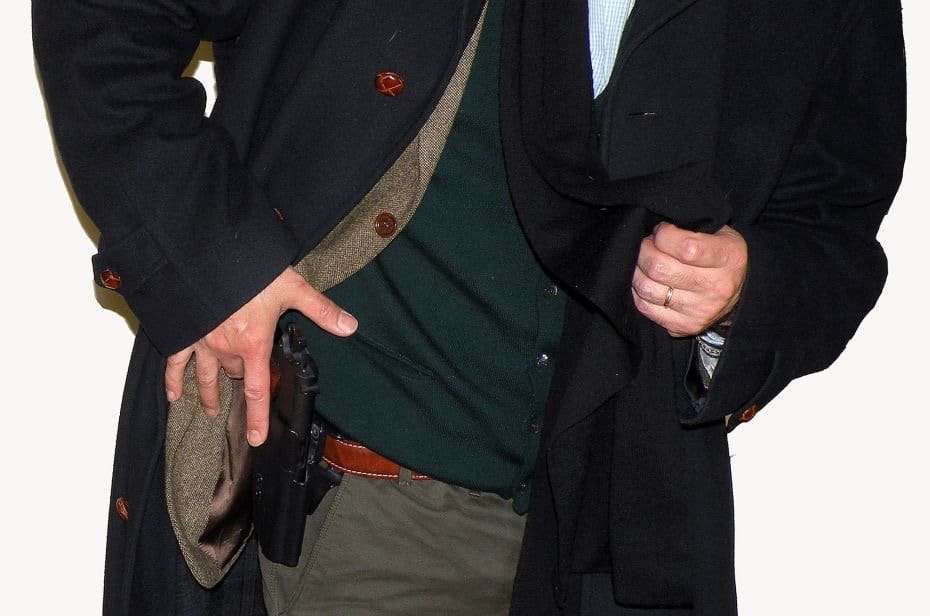 For example, most real fights have multiple opponents, and weapons are often used, such as belts, sticks, knuckle throwers, knives, objects found on theground, work tools.

So, we need to be educated in both scenarios that can definitely be an equalizer based on the aggressor in front of you, but also something beyond like defenses from sticks and cutting weapons or awls.

In addition, there are no rules on the streets,which is why it is a good idea to train in styles such as dirty boxing that specialize in techniques that are not allowed in the cage, such as fingers in the eyes, scratches, grasping ears, hair, etc.

Train in the Real Mixed Martial Arts if you really want to specialize in self-defense.