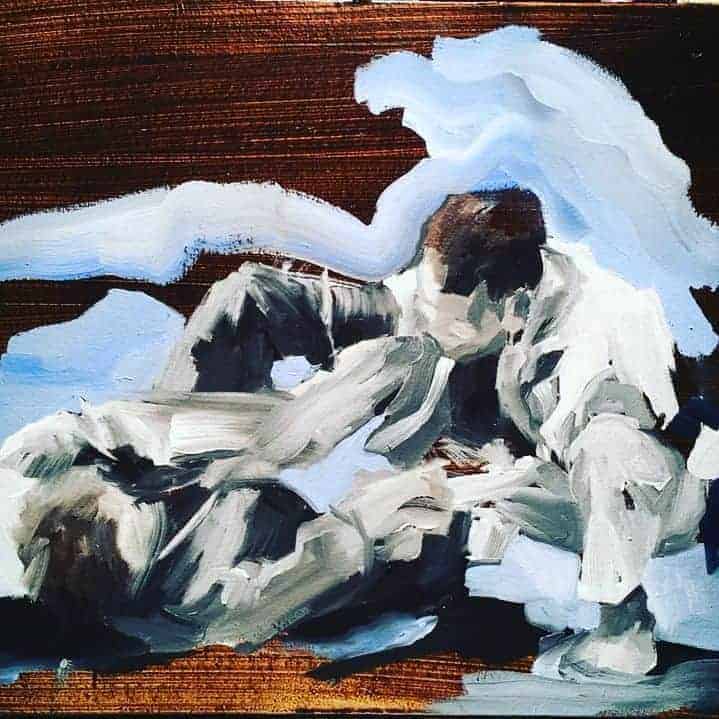 Struggling with the Gi or without Gi (No Gi)

There is a quote from Anibal Braga’s HANGMAN! that I really like and with this quote I want to start this article:

“Train with gi or get suffocated in the street by someone who does.”
(7th Grade BJJ Coral Belt master Anibal Braga’s HANGMAN!)

For several years now there has been a debate within the wrestling community about what is the best ground fighting style.

This debate continues today and perhaps with even more intensity thanks to a new generation of wrestlers such as Gordon Ryan,Craig Jones, etc. and coach John Danaher who have created a strong hipe towards no gi and ground wrestling competitions without the use of GI.

If you are wondering what is the meaning of the word hype and what it means to create hype,know that it is a term used especially in the world of social media and entertainment to indicate the strategy that is used to create great expectations about an event, a character, or a product.

So is it marketing? It is a way to do marketing.

An “Amletic” doubt that grips the community but
the answer is simple “either” or “neither is better than the other“.


The two approaches are not diametrically opposed and are not mutually exclusive.

Many grapplers dogmatically or with prejudice to trainingexclusively with or without gi but q uesta is a harmful practice because they deny themselves access to the benefits of theomitted style.

Personally, I started my training in gi when I struggled as a kid but then growing up I started to train a lot in no-gi, which I did exclusively for many years.

Subsequently my interest in exploiting clothing for the fight led me for a long time to train with the Gi and almost all my workouts became gi-based.

That’s why I mentioned master Anibal Braga’s HANGMAN! and his famous statement:

“Train with gi or get suffocated in the street by someone who does.”

But for me, my approach has accelerated my learning in the fight game in both conditions and when I went back to my no-gi training, I find that even pure kimono-based bjj training had greatly improved.

So I don’t think one method or the other brings a lowering of the quality of the wrestler even if it is clear that it needs to be balanced in your workouts.

I have identified the benefits of training in every style and I have listed them below even if it is something personal I think this approach is good for you too.

Train with Gi and No Gi because both are FREE!! 🙂 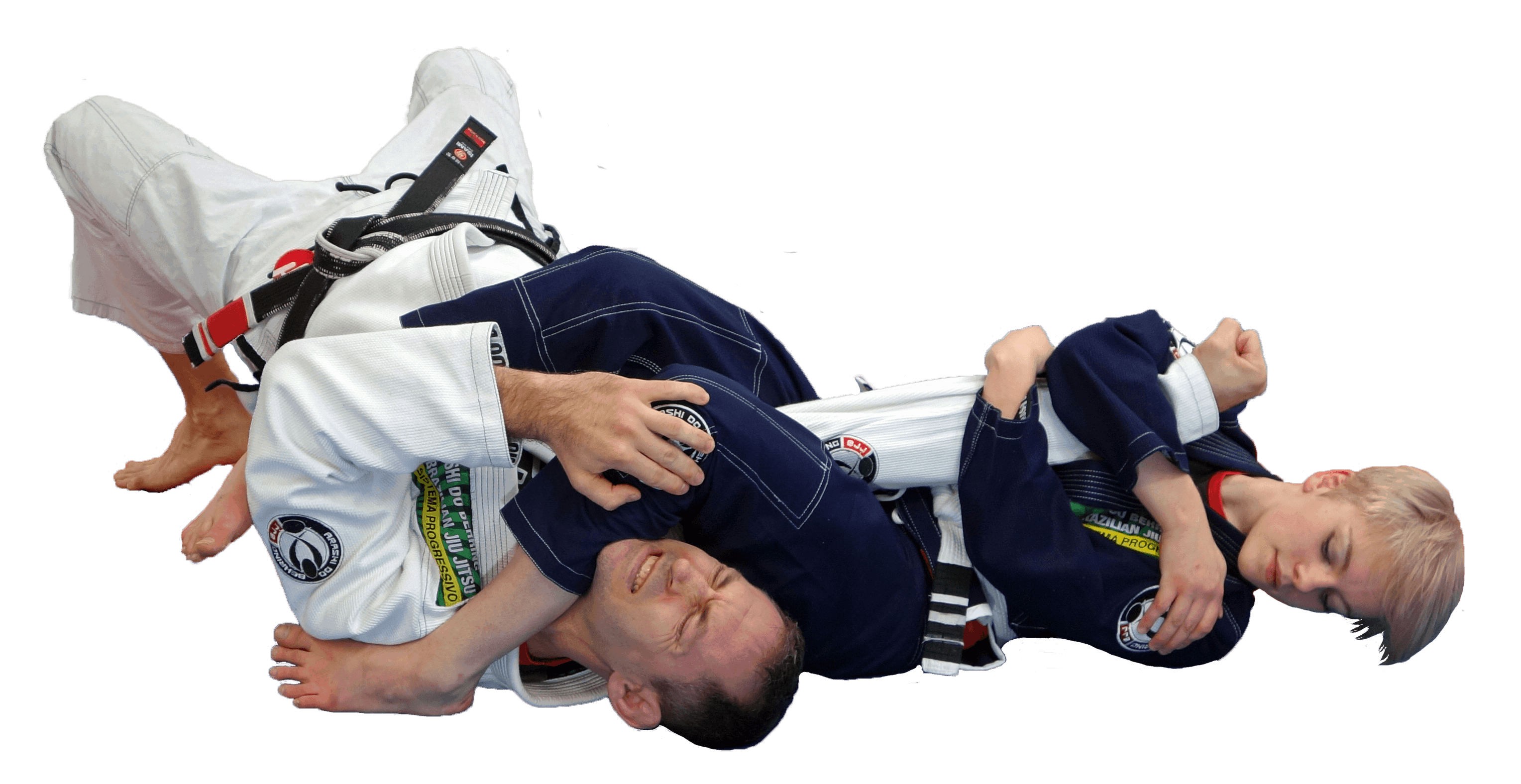 – Improves the strength of the upper body

The constant grip of your opponent’s sleeves, lapels and pants greatly strengthens the muscles, tendons and ligaments of your hands, forearms, arms and back, all used in both styles of wrestling.

– Slow down the game

Since the kimono keeps you and your opponent relatively dry and creates friction, you get a slightly slower game than the grappling submission.

This removal of a quantity of speed from the equation results in a more technical and methodical approach during the fight.

This is a very good if you are too dependent on your explosiveness and your brute force to carry out their movements going to build a more technical job.

Since the collar around your neck puts you in danger of strangulation from many angles, this creates a greater defensive awareness in general.

Plus, exits, standing positions, and submissions when your opponent has a firm grip on your gi is much harder than No-Gi.

It is much more difficult to pull a limb wrapped in a Gi in an arm lock or leg lock relying only on speed and explosiveness, and therefore you are forced to use a more technical approach.

Improving control positions, such as carrying weight and control “without sockets”, learning to keep a sweaty and slippery opponent is much harder than holding down someone wearing a gi.

When you have learned to control an opponent who does not wear a gi it will become easy to control someone who wears it.

Increase the speed of the game

The reduced importance of grips and reduced friction in the no-gi game means that you almost always move at a faster pace.

Exercising at this higher speed improves reflexes and helps in the development of a responsive, free-flowing movement that is crucial during positional scrambles.

Today many high-level athletes tend to carry on their specialty at the expense of the other, going to emphasize the strengths and also of entertainment, a sort of marketing also because beyond the specialties there are also economic interests for federations, competitions, sponsors, schools, it is not such a clean world as they often want to believe, the competition is not only on the tatami.

But as for choosing instead of being presumptuous by saying in your head or to people “my style is better than yours”, whether it is Gi or No Gi, you have to ask yourself“do I want to limit myself?”.


You already know the answer.