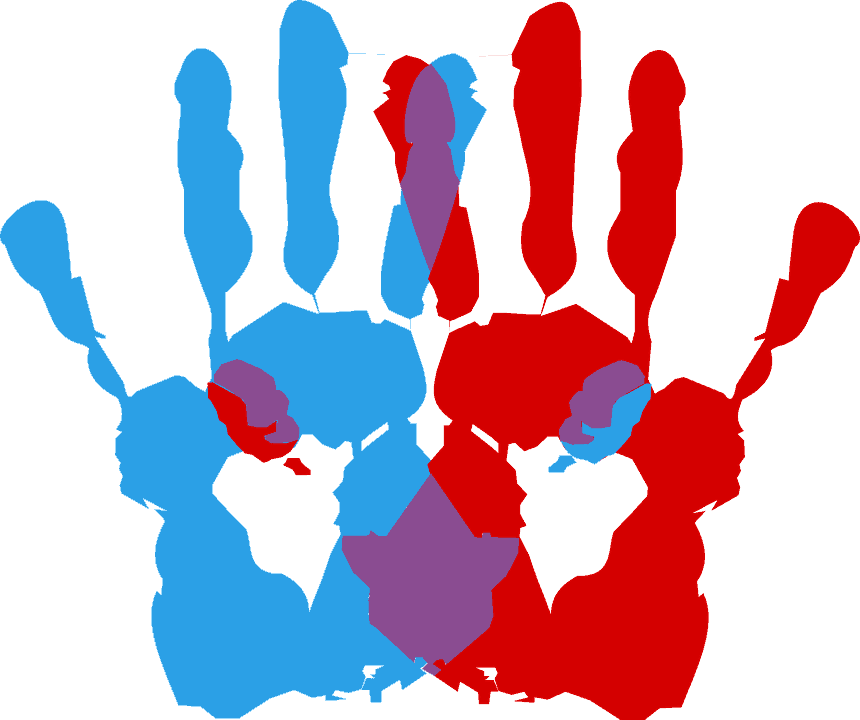 The practice of fighting without using your hands or with some limitations is not something legendary and mysterious but a concrete work to make you better understand to feel and understand better how to exploit other parts of your body that we are usually used to using less or for different tasks.

It’s not a movie practice but simply a few rounds of cleverly made fight sparring to strive to work to expand your skills.

A few posts ago I had told you about practicing blindfolded in the post “Fighting with your eyes closed”,in this case I tell you to fight “without hands”.

What exactly do you mean by fighting without using your hands? 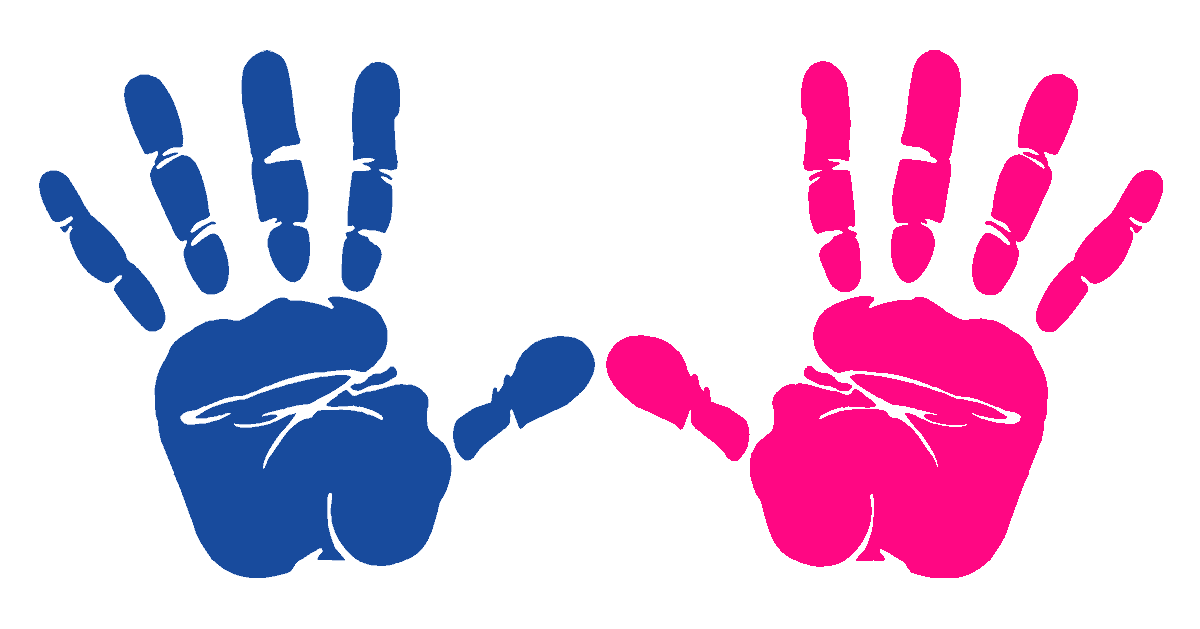 Let’s start by distinguishing this work in two phases of the fight: 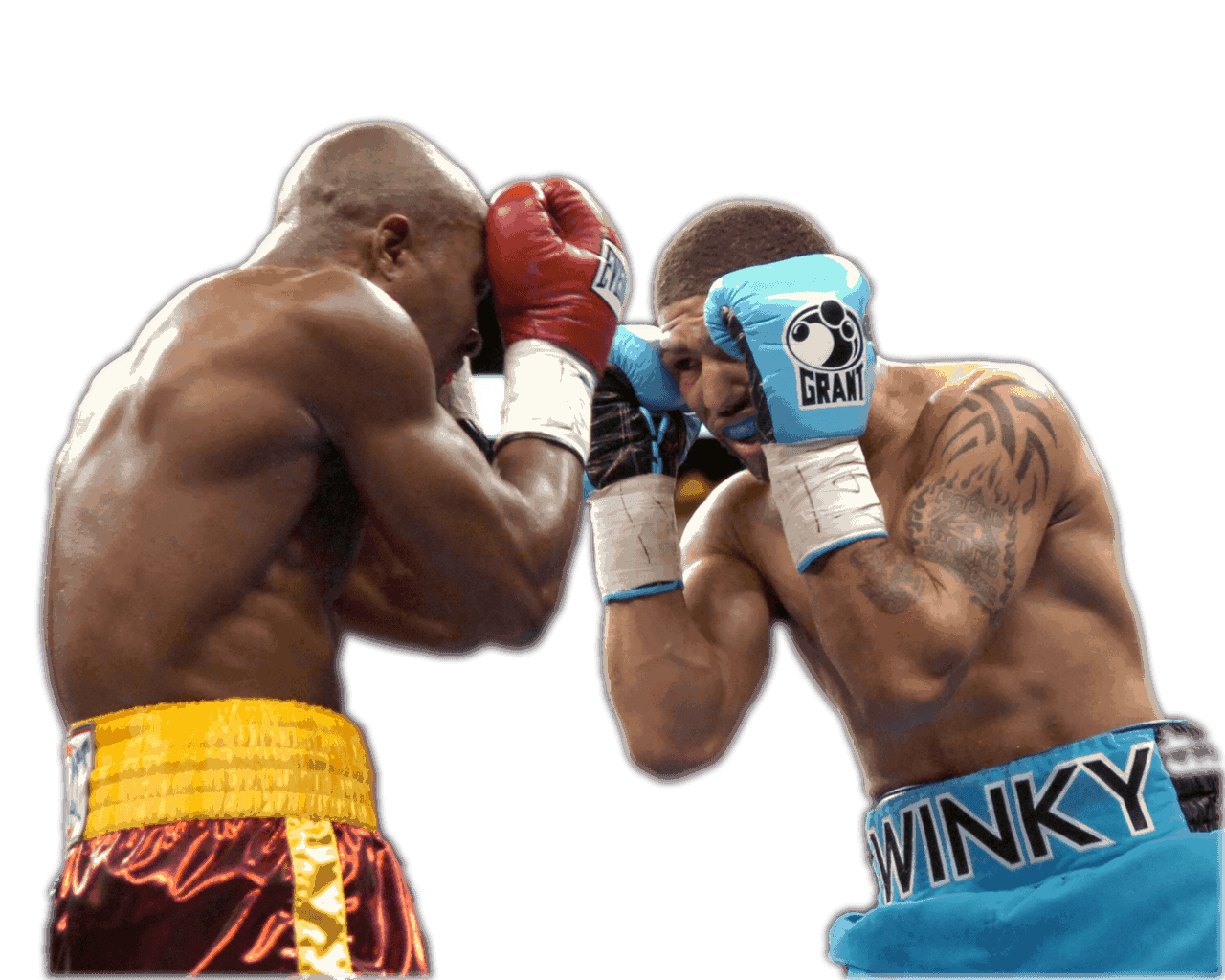 The job you have to do is to do sparring by avoiding attacking but you can only dodge and evade your opponent’s shots.

This way of working allows you to focus on footwork and distance, dodges and parades.

Start doing this work in these three ways:

Ps. Clearly it is a job to do with intelligence on the part of both, it takes fluidity many hits without great power, consider that the other can not hit you. It’s normal that you get hit so don’t worry and keep working, but try to see an improvement otherwise there’s something wrong.

Working with the handless clinch is a very interesting job that helps a lot to feel how the clinch works and to feel the shifts of strength and try to direct them to build the exits. Import a good heating and remember to do a job in fluency. 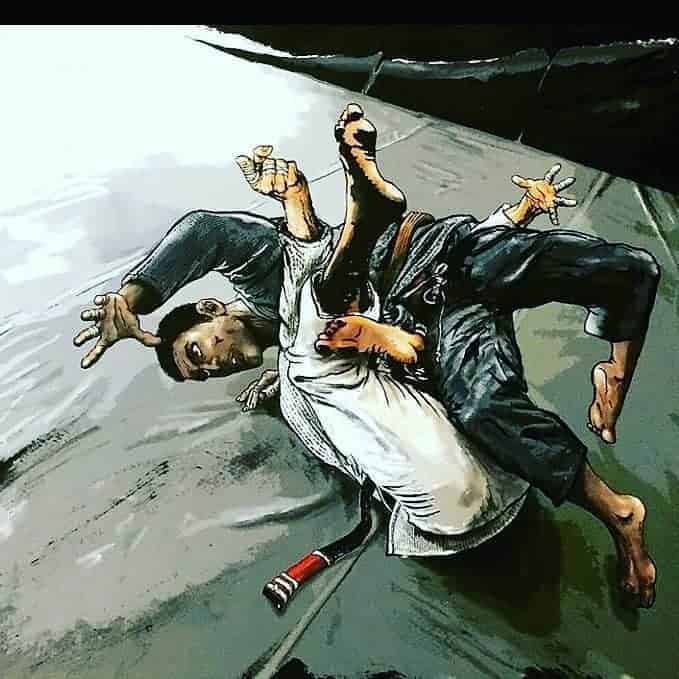 Quiet it is not to use some mysterious force, but simply to try to adapt to better use certain parts of your body as instead are forced to make people who for their misfortune have limitations due to malformations or severe trauma.

One of the most common mistakes many fighters make is to try to move the entire weight of the opponent with the strength of the arms alone.

Unfortunately, in sockets, using only the arms is ineffective.

This way of using the arms and hands is due to the fact that they are the most versatile and sensitive parts of human anatomy and we are simply used to using them for almost all our daily tasks, from working to hugging, while the legs are usually used exclusively for standing and walking or running but in reality they are a very powerful engine even on the ground as for the Striking.

Now I want to give you some data on the strength you have, your leg is on average three times stronger than your arm and your trunk (abs and back) is even stronger so it’s crucial that you learn to use this huge reserve of strength.

The importance of legs in the fight

For a good fighter the legs and feet are as agile as the arms and hands, and uses them to push, pull, lift and block the opponent is to apply the levers and suffocates with his hands and arms or vice versa, when you use your hands to control and legs to suffocate or pry the opponent.

An excellent way to teach your body to “think” with your legs and trunk instead of your arms is to practice handless fighting.

Thistraining requires a training partner in sparring who is accommodating, has to make you work and initially should not try to subdue you when struggling with you in this way but at the beginning his goal simply must be to control your body.

Once you’re used to it, you can start looking for submission.

At first, when you start fighting without using your hands, this will seem very strange to you and you will have a tendency to want to stretch your hands instinctively.

It’s a normal thing but it comes back to do the exercise right away, you have to be patient, because you need to get coordination and sensitivity with the lower part of your body, your way of fighting will improve, especially in certain aspects of the fight, like the guard.

When you start doing the “standard” workout where you use your arms again, you will start to use them differently more effectively, to guide the movement in one direction but without providing energy but it is the legs, hips and lower back that put the thrust.

An example that is easy to understand for example is the double-leg take down so the two-legged projection where schematizing sets the “direction” using (the arms) grasping from behind the legs of your opponent and then the “engine” (legs, trunk) provide the power to lift the opponent, where it is easy to understand that You do not use your arms to lift it but it is the legs and trunk that perform this task, your arms use them only to direct the projection.

This is not a rule that always applies because in the fight there are reverse situations where there are many movements that use almost exclusively the strength of the arms and shoulders as many levers made by the side mount for example but in general the principle is the same, only that the arms you are used to using them to grab and push.

This exercise is used to educate you to use your legs by relieved a lot of work in your arms and above all saving energy. 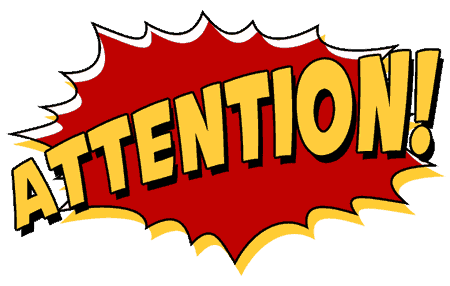 Be careful when you practice fighting without using your hands!

Good workout with your “hands in your pockets” and start to feel your body when you learn to fight without using your hands!