The 12 areas of the Philippine Kali.

The LACOSTE/INOSANTO method of Filipino martial arts is the most complete combat system on the face of the earth.

It is no coincidence that more and more often we see fighters from different backgrounds, from combat sports standing or on the ground, MMA athletes, practitioners of other self-defense systems and traditional martial arts who are interested in Filipino Kali.

Often even those who are not inside this martial art do not really know the vastness that is inside it, often imagining something that does not correspond to the reality of this incredible art of fighting.

This heritage encompasses the entire spectrum of weapons and its sophisticated bare-knend combat systems.

Below I gave you a diagram showing the 12 sectors of Filipino Kali or Philippine Eskrima and the skill sets included in the Lacoste-Inosanto method.

Now I want you to take a quick look at the 12 areas of Filipino Kali to get a better view straight away than the vast heritage of Philippine martial arts is.

I’m sick of hearing, “ah you practice Kali, the one with the stick” because it is true that there is the stick and it is also central in teaching the use of other weapons but too generic and the result of the fact that often many teachers do not have the technical background to teach giving a distorted vision of this art of fighting..

You do not realize until you see it written all together and then realize it is still not enough because it takes a huge time of training to explore all areas and that is why even among the renowned masters many specialize only in some areas of Kali and neglecting even not to practice others.

Even now that you see it in a pattern, in a single image, Kali is so vast that you still cannot really understand its vastness!

It is important to note that not all Kali styles go to cover the material in all 12 areas and the other styles may still have other areas that they study that are outside this general scheme.

Ps. This is a general guide under each area and within the sector there is a whole technical path.

1. The single stick also includes the single sword, the single axe and all other medium- and long-range weapons.

2. Double stick that also includes double swords, double axe, sword and axe and other variations of 2 halves for long weapons but of equal length.

3. Espada Y Daga (or Long & Short) is commonly represented by the sword/stick and knife/dagger however, this can be any combination of long and short weapons. It can also be a long umbrella and a short one or your own shoe.

4. The single blade is any short weapon that you can use with a hammer or Ice Peak grip that can pierce or cut.

5. Double Knives is similar to Sector 4, but you have a short weapon in both hands.

6. Short short objects short-short or end can be a pocket/kubota stick, a rock held in your hand or in modern times a small pocket torch mobile phone.

We’re only halfway through.

7. Pangamut/Dumog or bare-handed skills. In Kali we use both the open hand and close with fist strokes together, elbows, forearms, shoulders, knees, headboards and a wide variety of kicks, joint keys, jerks, imbalances and grappling techniques.

8. Long weapons or double weapons include any weapon that requires 2 hands to hold it, such as long swords, baseball bats and other heavy weapons/tools. Weapons in this area large, long or heavy that require 2 hands to use effectively.

9. Flexible weapons include whip, strap, rope, chain, bandana, t-shirt, electric cable and anything else that is super bendy and flexible.

10. Throwing weapons can technically be anything you can throw from rocks, to a spear, knife, coins,etc. He trains on how to throw each weapon to figure out how to do it and effectively. Also use improvised objects.

11. Bullet weapons are something ranging from a firearm,bow and arrow with blowing guns and slingshots in the middle. This is a very important area of Kali.

12. Healing and mediation is the last area. Training for physical, mental and emotional well-being in Kali to make your body and mind stronger and your body and mind as an ally is important in combat and even in Kali you do “jobs” of improvement and care of these aspects. You practice physical and mental activity, support a healthy and nutritious diet and get used to taking care of yourself to promote longevity in training and in life in general.

Remember, Kali is life, not death! 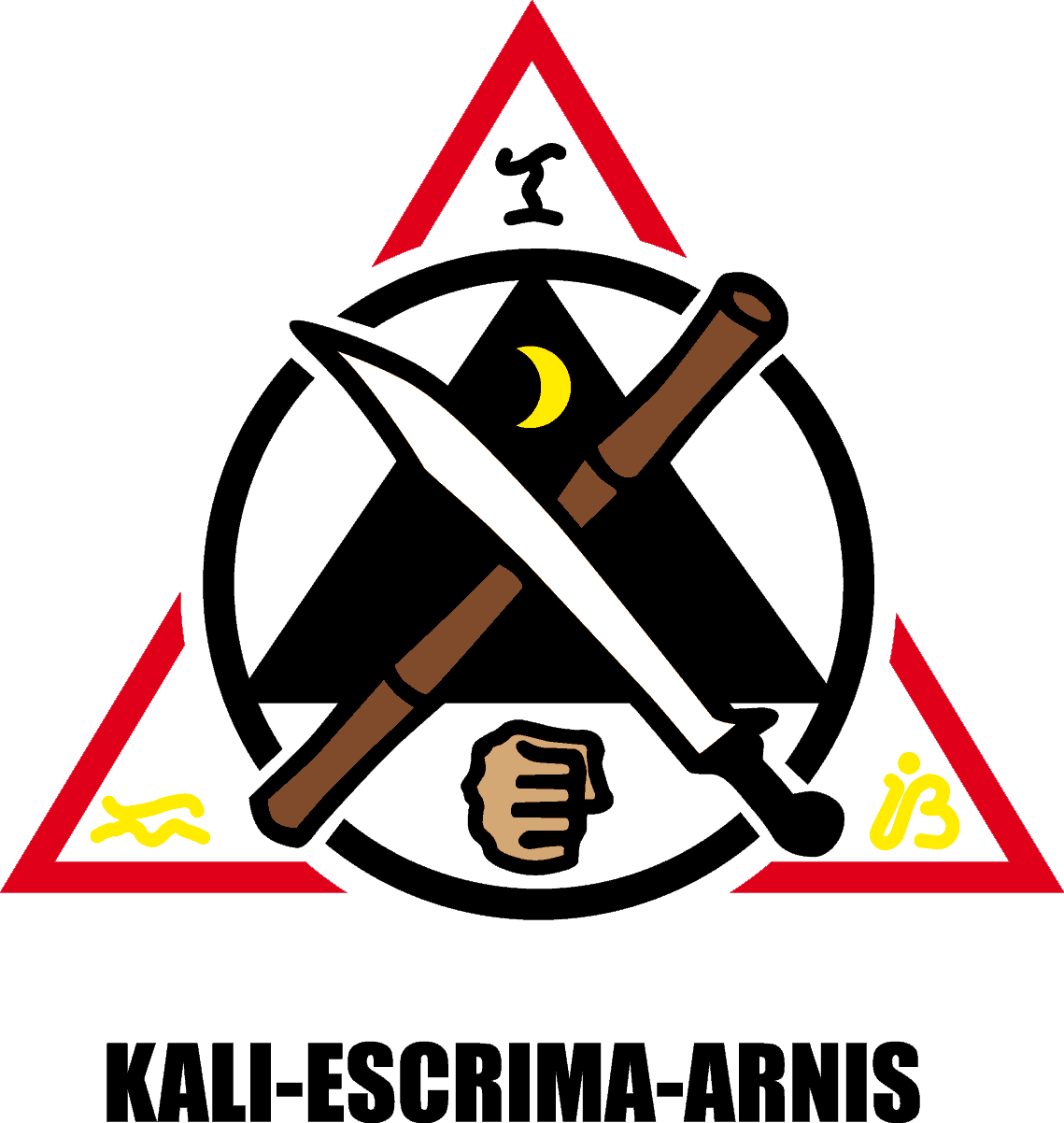 Now you have plenty of ideas to think about filipino Kali or F.M.A. (Filipino Martial Arts).

Have a good workout in the 12 sectors of the Filipino Kali!