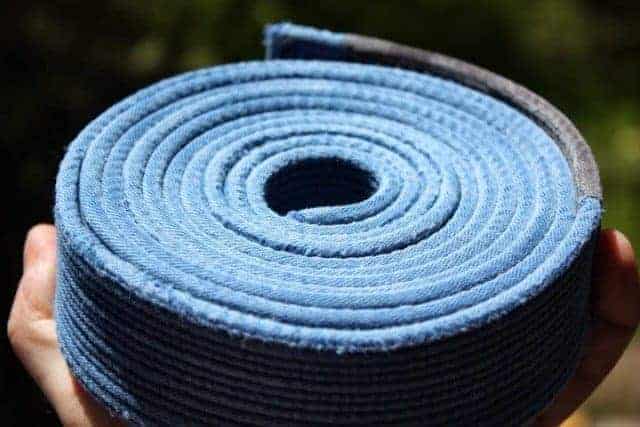 The fundamentals are in the Blue Belt!

That’s why I want to list some BJJ blue belt techniques that you need to know absolutely.

If you read my blog and I advise you to do it, as I have already explained in other posts, even if you study self-defense and in the gym, during classes always tell you that you never have to end up on the ground and you maybe listen to them and believe it too, you know, you have to know that in reality you will probably end up on the ground and therefore you need to know at least these techniques.

As I told you in another article, 95% of street fights end up on the ground.

Try searching for videos where you see footage of real clashes on the road you’ll see that they always end up on the ground as soon as they come into contact at close range.

When this does not happen and because it all ended first with a big KO that very often is a shot pulled at the “coward” where one pulled a dry shot and scored while the other still thought to speak.

Now going back to the topic of this article, the techniques you need to learn are “only” 36, do they seem to you so many?

It may be that I am but I did not ask you to learn them in a day but to start studying them and if you consider that in a year there are 12 months it means that you have to learn three a month and after a year if you commit and practice consistently you can have mastery of these techniques.

Does it seem like you learn between technique a month?

I hope not for you because I did not ask you to learn the variants on each technique as well but the basic techniques to take the blue belt of Brazilian Jiu Jitsu.

Consider that if you follow the Gracie method of the master cycle, you need to learn each technique from a different location. 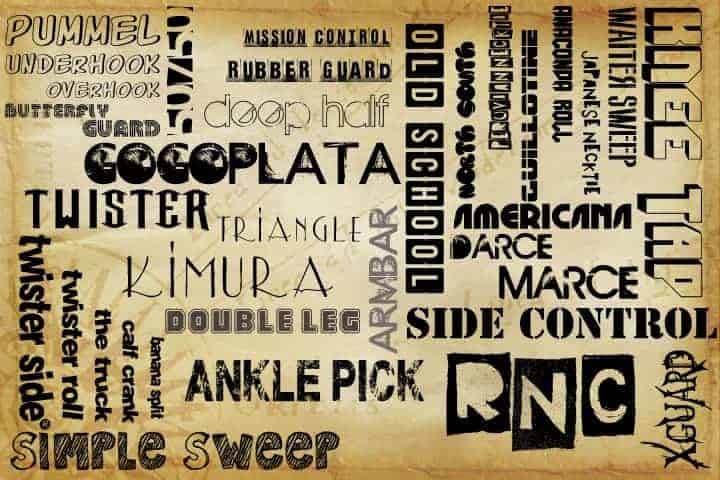 List of techniques needed to have the blue belt in the Brazilian Jiu Jitsu: 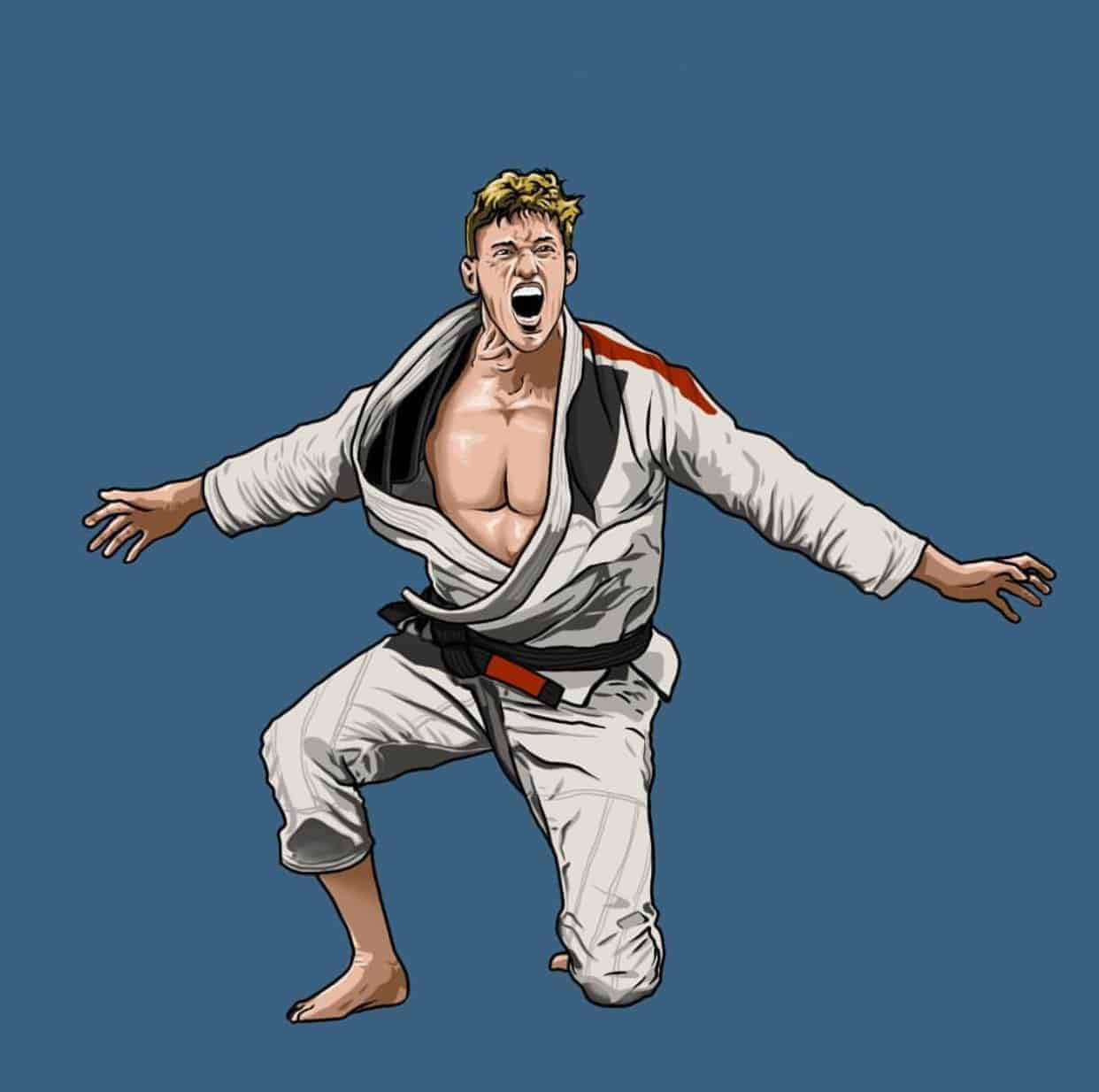 The fight is an area of combat that you can not overlook and you have to do it through specialization by studying a ground fighting system such as bjj, sambo, judo, grappling, csw, etc.

You may discover a new great love. Test!

Have a good workout and Rollin’!