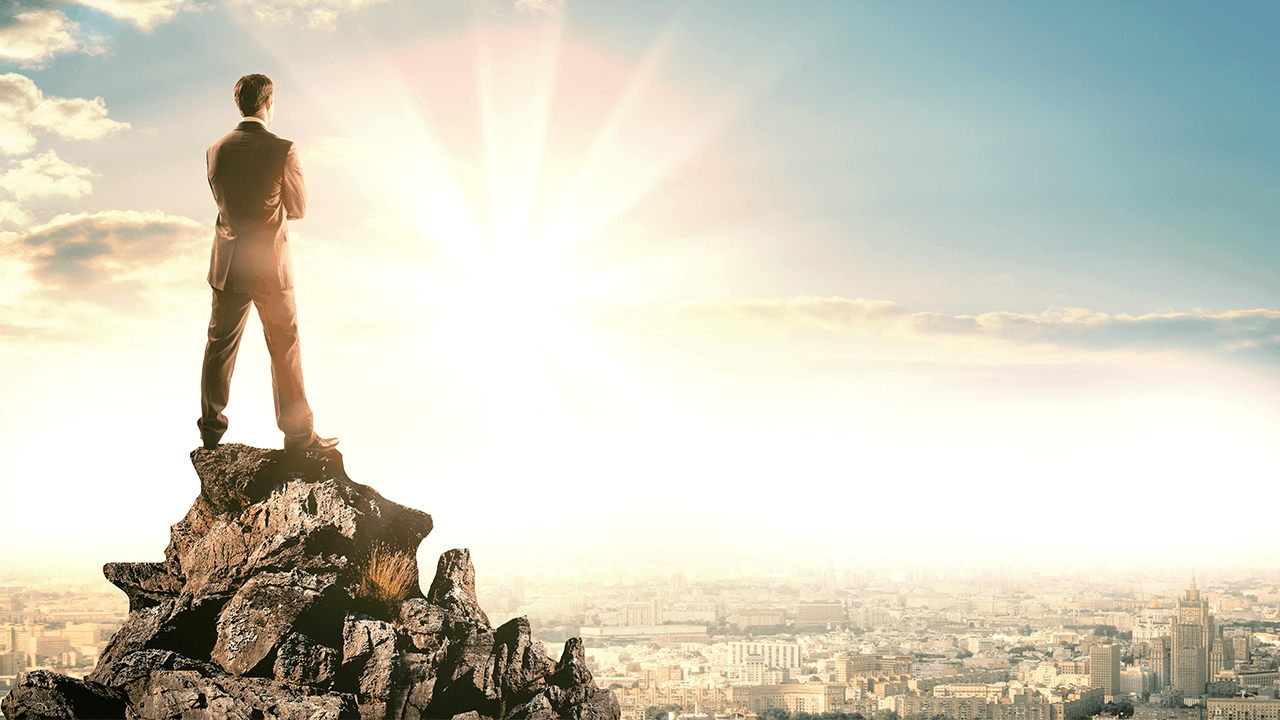 The most effective martial art for personal defense, the 7+1 martial arts that you absolutely need to know.

In this article I have listed the martial arts existing in the world divided by geographical areas, as you can see are many because each people and nation according to their own culture and the influences of the neighboring countries has developed its own systems to defend itself.

Some systems have continued to evolve, others have unfortunately been lost but there are among the hundreds of systems some that today represent a kind of obligatory passage in your experience if you want to face 360 degrees but as I see it in a 3D way (three-dimensional) combat and personal defense.

Neglecting some aspects means having a gap that is plausible but I want you to be aware of it and work to fill it.

As you know the “cut” of this blog is not about traditional martial arts but is about personal defense (in the most direct and broad sense of the term) and combat sports (such as Muay Thai,Boxing, Brazilian Jiu Jitsu and MMA) but I want even if you practice traditional systems follow this blog because I’m sure you’ll find interesting ideas to apply in your art and because I know that regardless of what you think the big difference is in the way you attach things.

Often the most effective martial arts are not for the type of strokes often common to all systems but in the world in which they train these shots and the approach they have to study and combat.

As you now know if you follow the blog it is useless to talk about self-defense without really training it and the only way to do it is by going through sport and through the use of protections but as much as a simulation can be extreme will never have the emotional and adrenaline-pumping charge of a real situation, but the real luck is to train it but never try it. 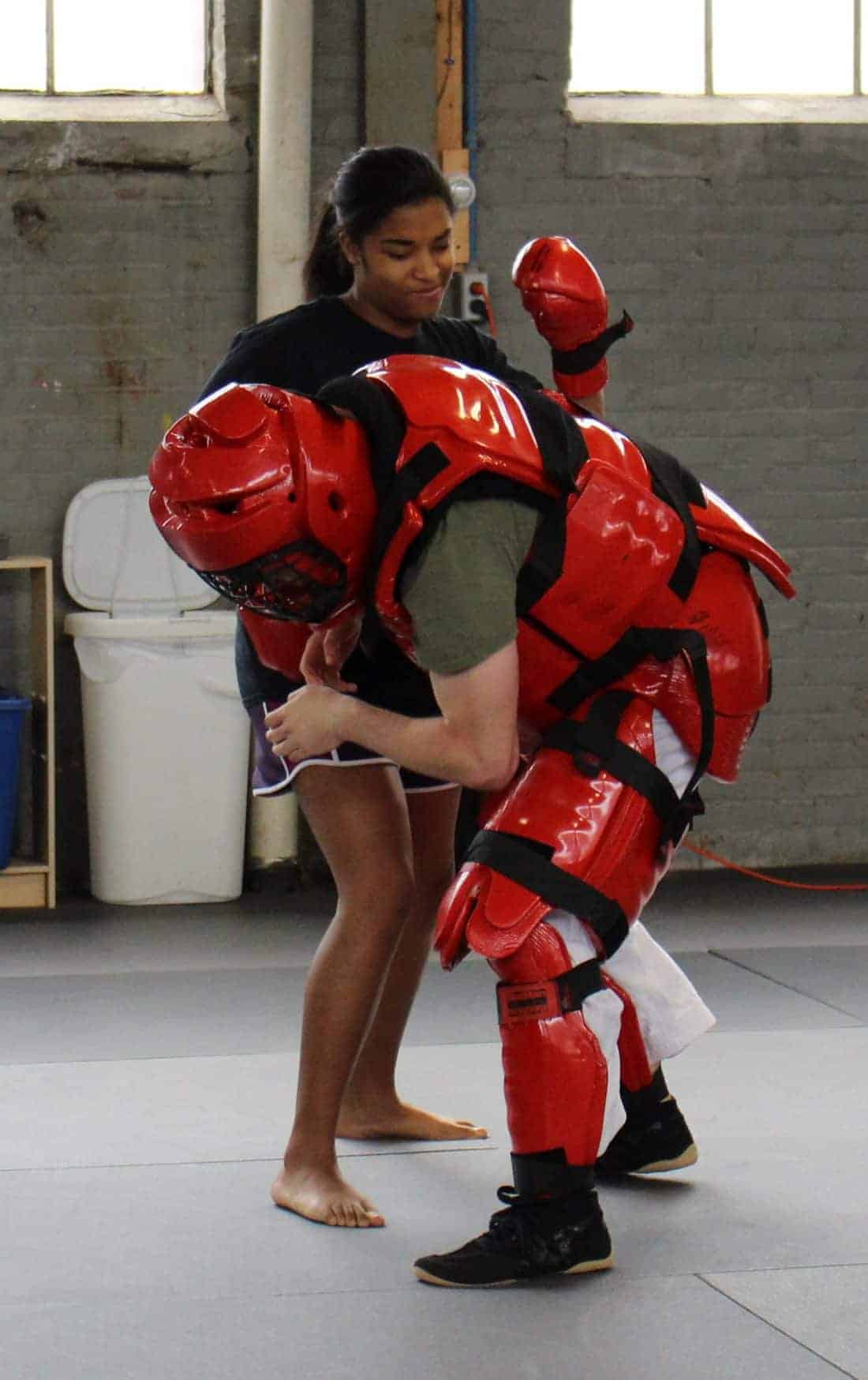 Ps. In this article I explained my thought Street or sport – the false problem that divides!

Although the martial landscape is huge, I am aware and it is right that you follow your path and your interest, but there are martial arts that you can not not not practice.

I know it’s challenging, but your martial path must have over time of the obligatory steps if you really want to progress.

What I’m telling you is not my opinion but it is the result of a natural selection that took place in real fights and that led to a small pre-epulsive list if you want to be a great sports fighter but still somehow “more important” if you want to become a personal defense expert, an even wider field for the variables in play. 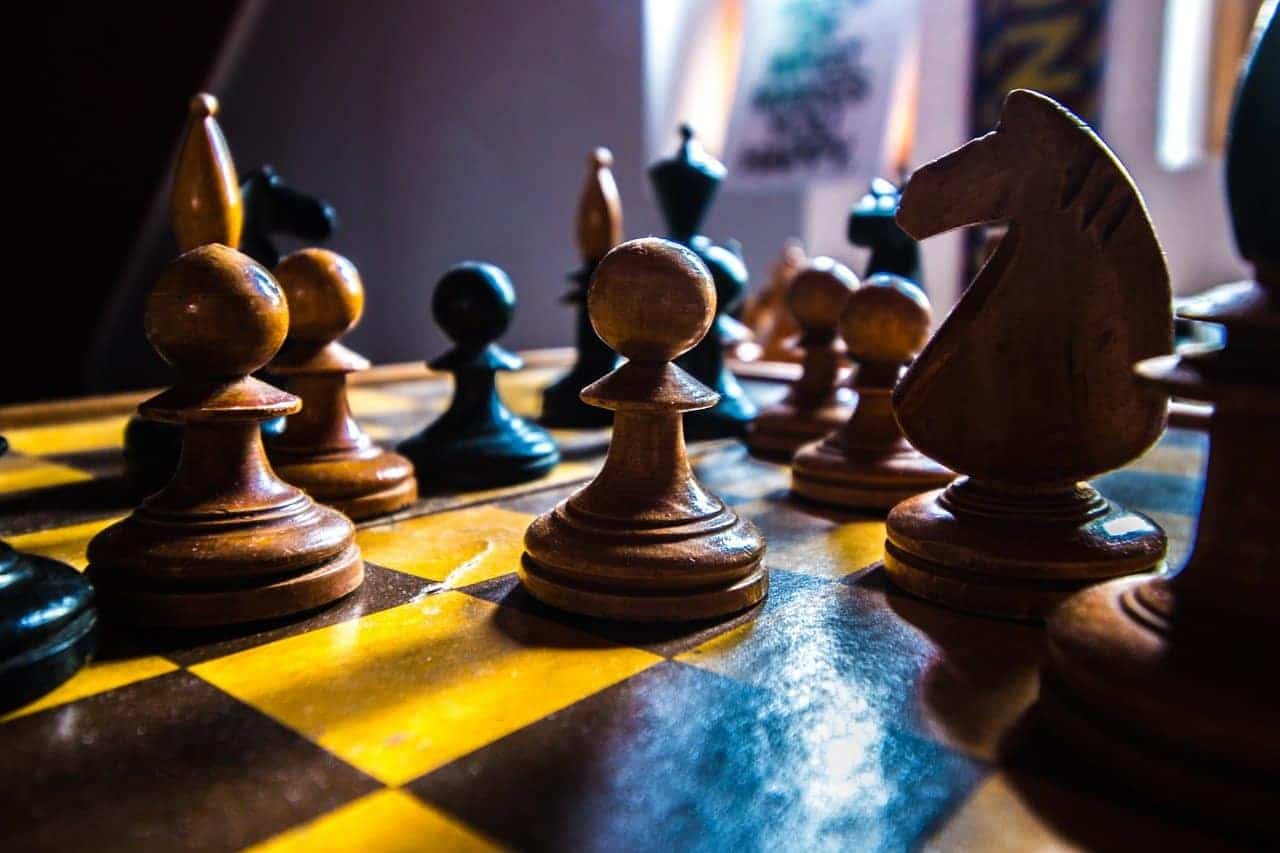 These are the specialties you need to learn:

Now as you can well understand the path is complex and requires an important commitment, but the martial path lasts a lifetime and all the systems merge together, are not disconnected and the learning curve with time rises because your skills improve and because you have an understanding of your biomechanics and more conscious movements.

This results in a better learning ability that simplifies your work than when you’re a beginner.

Now if you are a beginner you know where to start without wasting time but always respect your taste but never stay in your comfort zone.

Age and choice of art

As you can imagine age never plays in your favor in this type of activity so my advice is to practice combat sport as a young man (boxing, Muay Thai, Jiu Jitsu, MMA) and in the meantime also land in personal defense and growing up explores more and more in depth the systems of personal defense.

Ps. Nothing forbids doing otherwise but it is important that you devote time to these disciplines and I already tell you, it is not enough three times a week 1.5 hours, but when you are younger you can afford it growing the commitments change and I understand that it is complicated but still you have to start where you are.

Learning Muay Thai or Brazilian Jiu Jitsu at 40 you can do it but there are things that limit your approach unless you’ve always been a super sportsman, but remember that even if you’re already “mature” and your path is personal defense you can’t help but integrate sports like Boxing and Muay Thai , and at least the techniques of the Brazilian Jiu Jitsu blue belt.

Simple, there you will find everything you need regardless of your tastes.

Attention, it does not mean that you can not find it in other arts, but as a method, approach, specificity there you find everything you need to become effective.

I don’t like the approach to cinematic martial arts and with an exaggerated study of the technique without the real practice that is combat and sparring.

The study of technology is the basis, the principle, the beginning, indeed as I see it you have not done anything yet.

Too often I see an approach too unbalanced towards technique and little in practical application although many argue the opposite but we have all been in gyms and we see it.

You don’t need to lie to yourself.

I do not criticize those who manage the teaching in too didactic terms, but my approach and different, based on a teaching and programming of training written and scheduled according to levels, making a real balance of athletic skills and skills.

I have to see that You progress and consequently so do I.

Ps. The light approach is also there for a security reason, where gyms do not want problems and not all people agree to do sparring really, and this leads to make an imbalance of the lessons too down” leaving room for the theory (although made of practice) but that is not combat, my goal is not to make you beautiful to see but effective and also beautiful to see :-).

Now the short descriptions that will follow do not want to be a treatise but a brief illustration of why these 7th 1 limbs are important if you insert them into your background:

Boxing: it’s the school to learn the average distance, you can’t not do boxing. 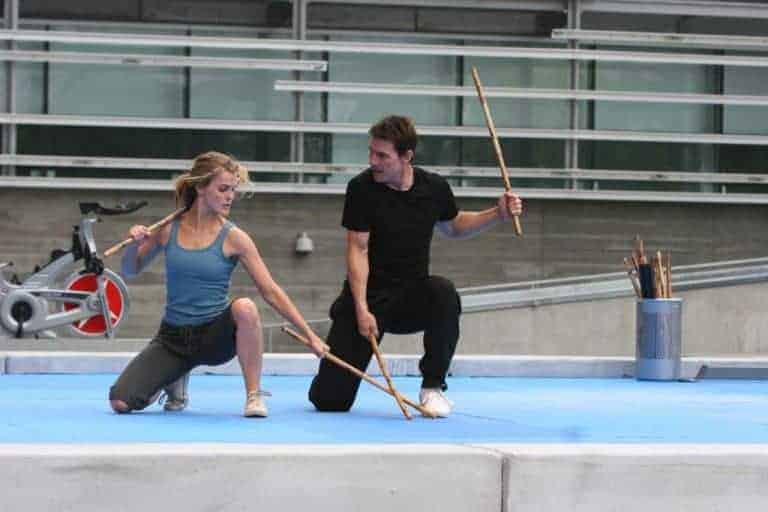 Jeet Kune Do: it is a real study of combat because it is not the shots in which it contains the art of itself but its approach, how to use them, the 5 ways of attack, strategies, the study of the economies of movement and the timing ps. needs a serious school).

There would be a lot of talk but it is a real laboratory of study of martial “ingredients”. 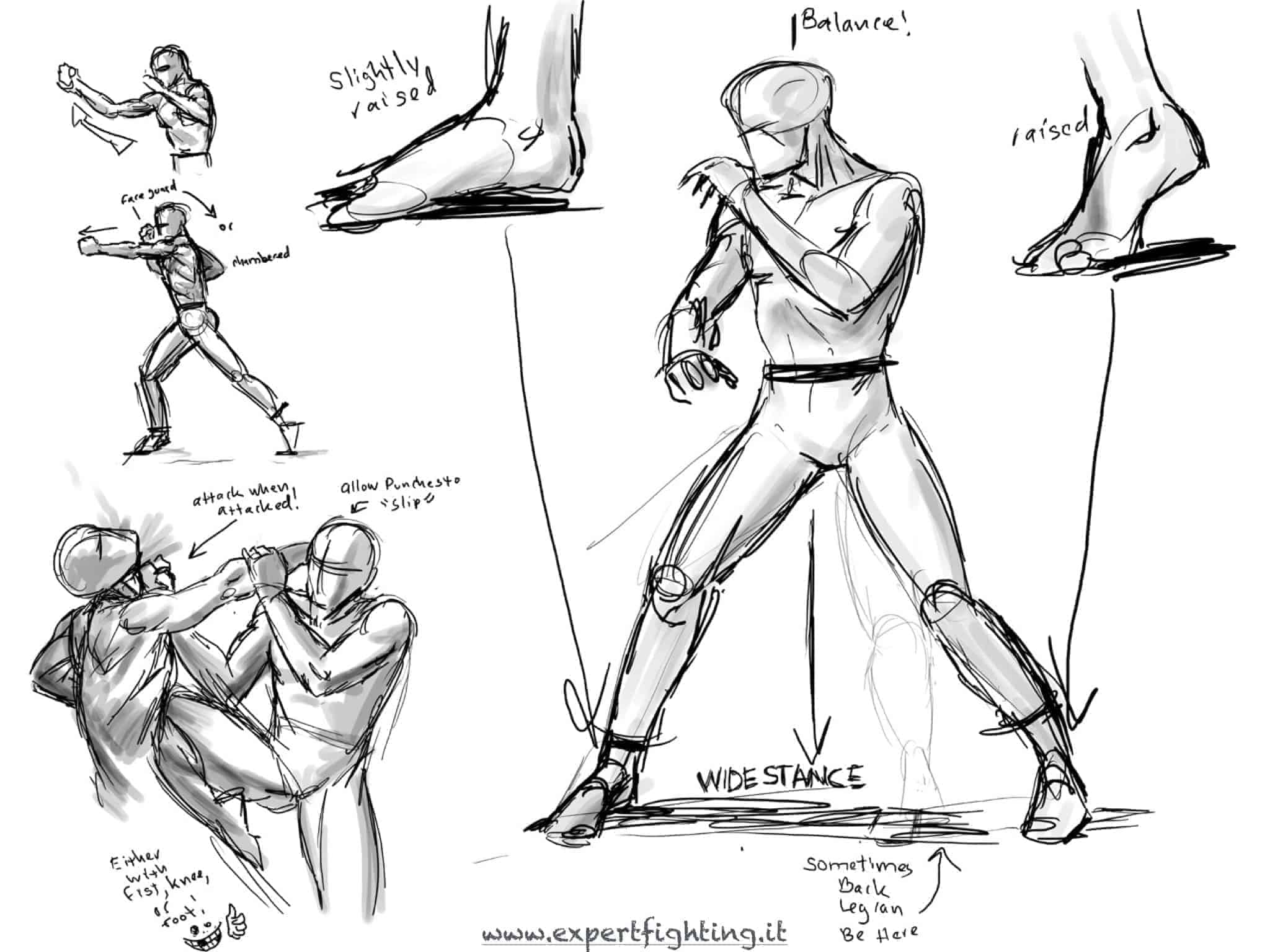 Jiu Jitsu with Gi and No Gi: ground fighting systems in general, you can NOT exclude them from your training.

Those who tell you otherwise do not know the reality of personal defense and do not know the danger of the brazilian jiu jitsu fight systems using gi (kimono) allows you to learn how to use clothing in your favor to control, block, choke. 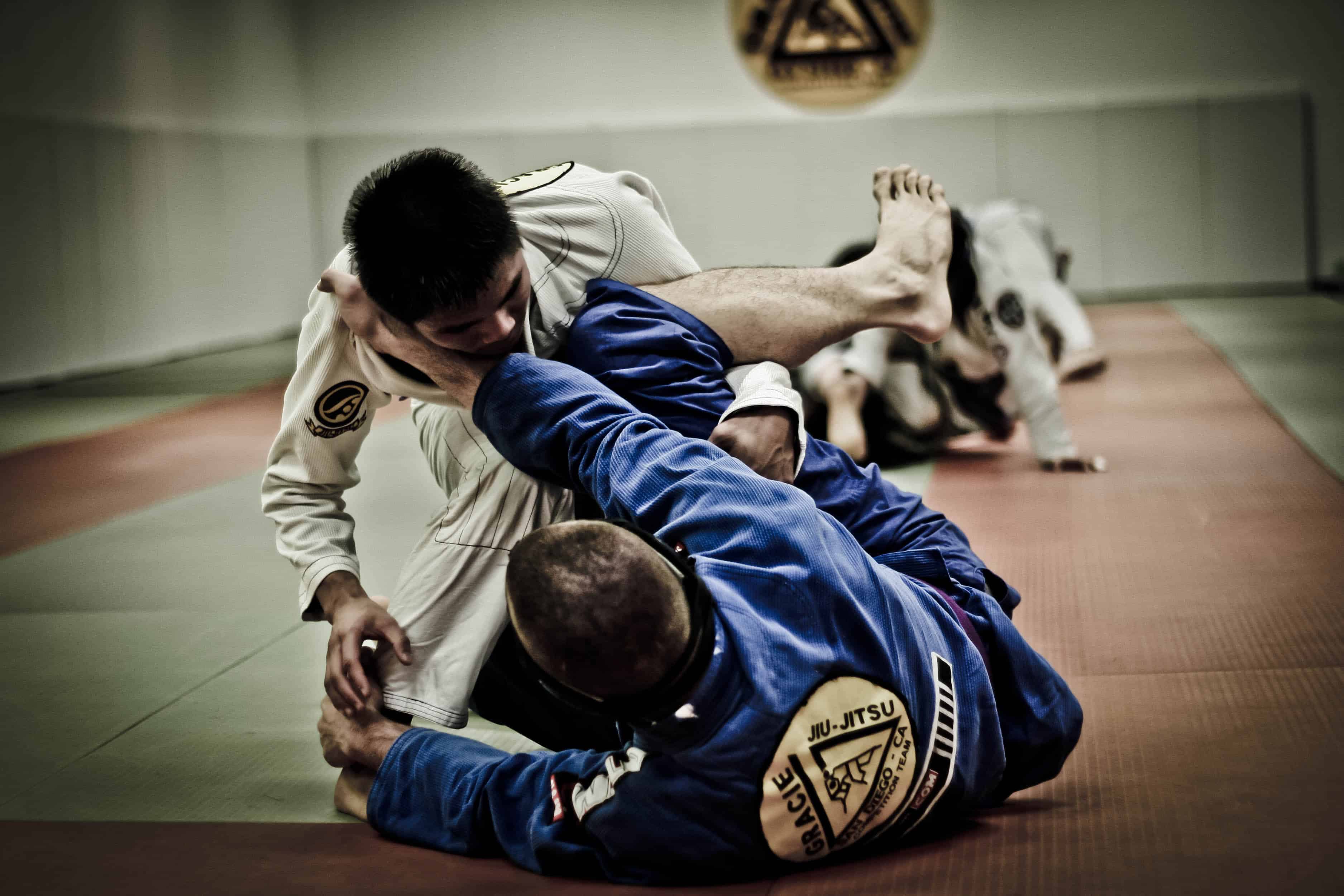 It is the thing that comes closest to reality by remaining in sport and excluding weapons.

The open-mindedness of this sport helps you increase the three-dimensional view of combat.

Kali Filipino: Allows you to explore many of the fields by hand and with weapons, one of the most complete martial systems for personal defense, it is not only stick but definitely allows you to understand its potential and explore its combat.

The 12 areas of the Philippine Kali make you aware of the vastness of this system and those who tell you that kali is the fight with the stick knows nothing, it is one of the most complete combat systems in the world.

Krav Maga: Teaches you the handling of firearms and also provides you with knowledge about preventing against possible scenarios of violence avoiding explanation to dangers and de-escalation techniques from attackers.

Drills workouts under stress get you used to reacting even in surprise conditions.

It provides you with a general smattering of striking and does several situational studies of bare- and armed hand defense situations. It is useless if you do not practice and integrate combat sports as well.


Clearly you can also do a shooting course with level professionals or attend self-defense courses where they still deal with issues about knowledge and prevention from possible scenarios of violence, etc.

Ps. I’m not a Krav Maga practitioner! And I’m not a supporter of those who think they have the art that has rights over others on certain issues like those of self-defense! 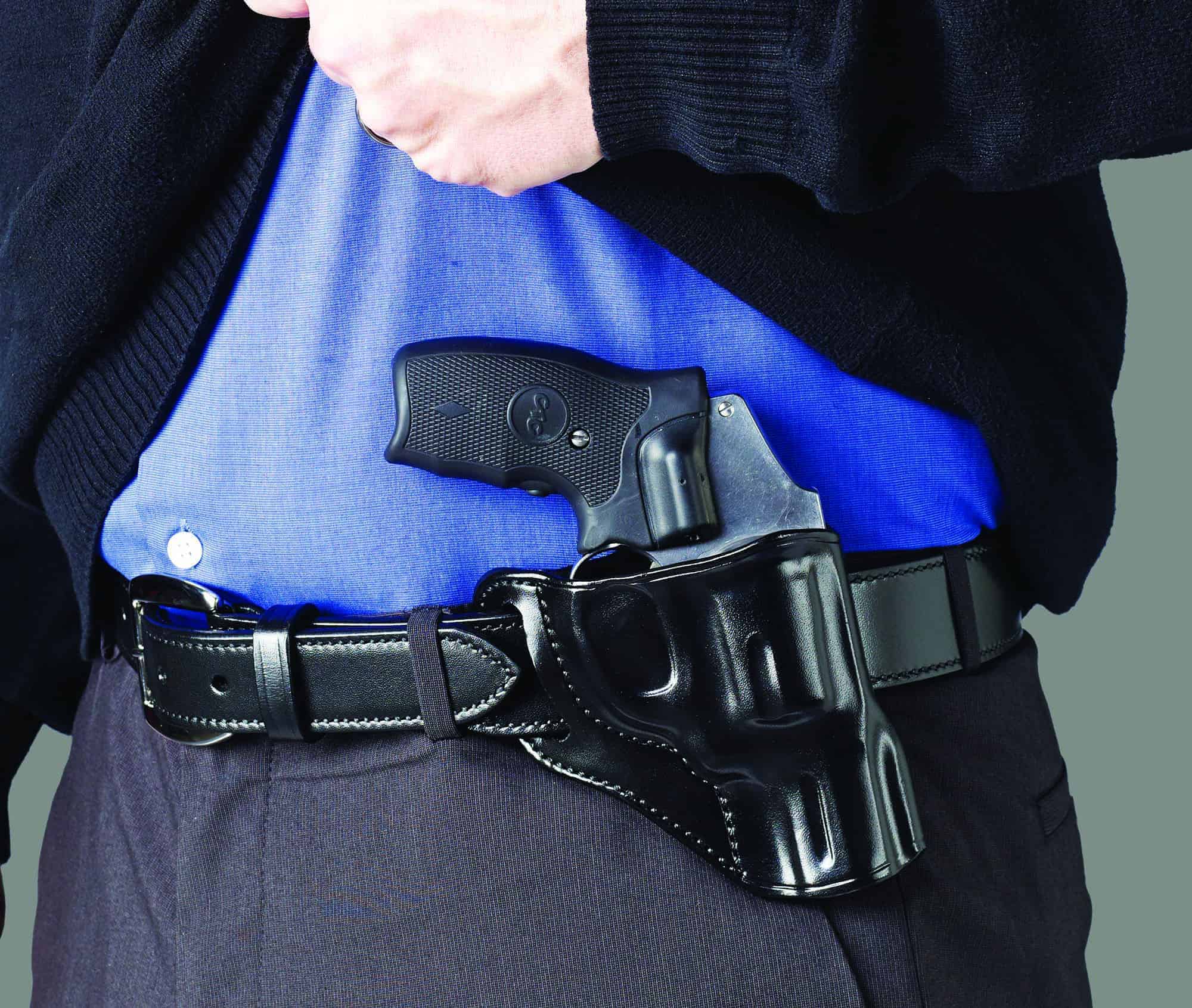 +1 — > The Short Knife Fencing: It’ssomething you have to do apart.

I’ve specifically added this “1” because knife fighting is one of the most complex and controversial issues when it comes to self-defense.

It must be studied apart even if some systems integrate knife study but complexity requires a specific study although for example in Kali Filippino it is given a lot of space and has specific areas but I believe that an even more targeted focus is needed.

It should be explored with different approaches, on the blog you will find several articles on the topic. 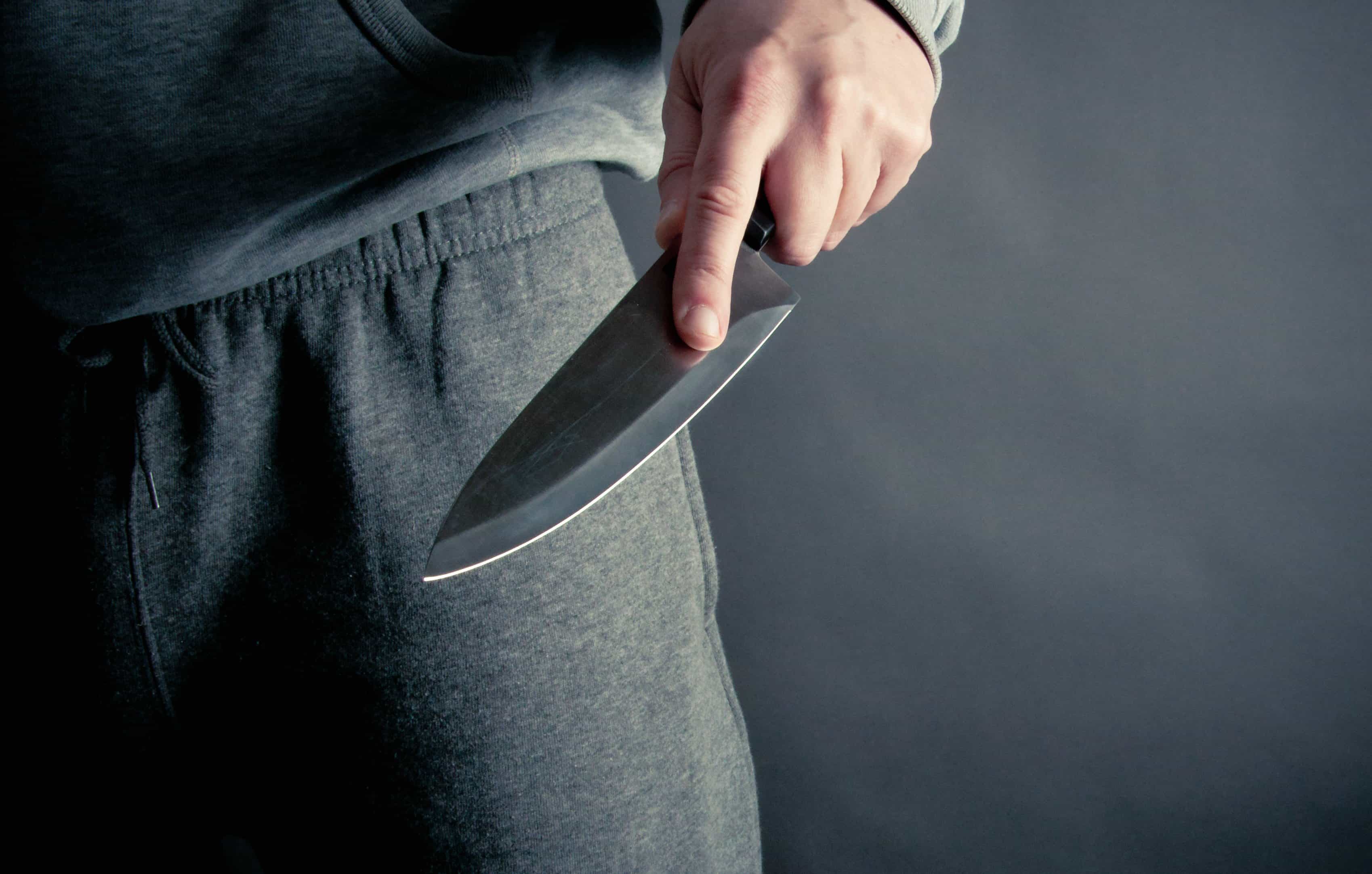 Now as you can well understand each of these gives you the necessary features that you need to have, you can not exclude them because you would miss an important piece.

Explore your interests and other martial arts, I also do, but do not exclude in your path the study of these!!

Have a good trip, I follow this “path”, if you also go in that direction I am with you!!