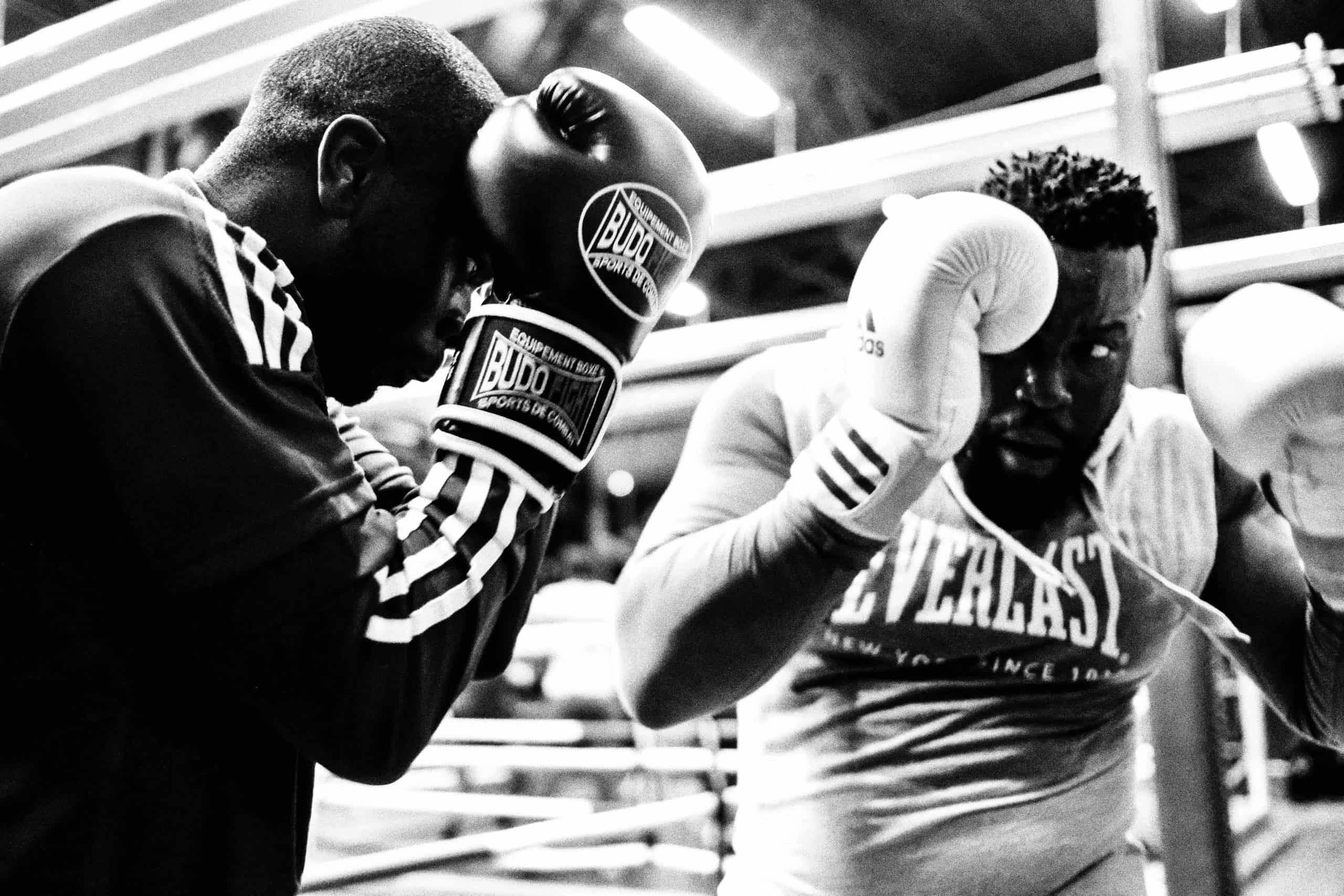 Jab Cross Hook Cross, the basic combination par excellence of boxing but in general in striking.

One of the first things my teacher shouted over and over again during sparring sessions was:

Combines!! Do not throw single shots.

Actually it was and is an excellent advice that today I want to give you too and that I would like it to go out in your mind every time you spar.

Continuity of strikes and chaining of techniques is one of the important aspects of combat.

The single shot has its effectiveness and has its reason to exist, but the combination of blows is devastating.

The combination of shots is much more than just a series of shots in sequence.

It’s a necessary strategy to get your opponent open and hit when he doesn’t expect it.

Now the questions that are often asked when talking about combinations are:

Let’s start with the basic combination par excellence, from this you can develop all the combinations you want, taking advantage of this principle.

Ps. If you are right the Jab is with the left hand, if you left-handed the Jab is count your right hand!!

It seems obvious but it is better not to leave anything to chance.

Let’s break down the sequence of Jab Cross Hook Cross:

The jab is your number one fist.

It pulls with the most advanced arm, and it’s your most:

and that’s why it’s perfect to start every combination.

Even if it doesn’t do “much damage”, it doesn’t leave you much uncovered at your opponent’s blows.

This is why you have to use it on your opponent and not use other shots until you see an opening.

Almost all combinations start with the Jab

How to use the Jab: 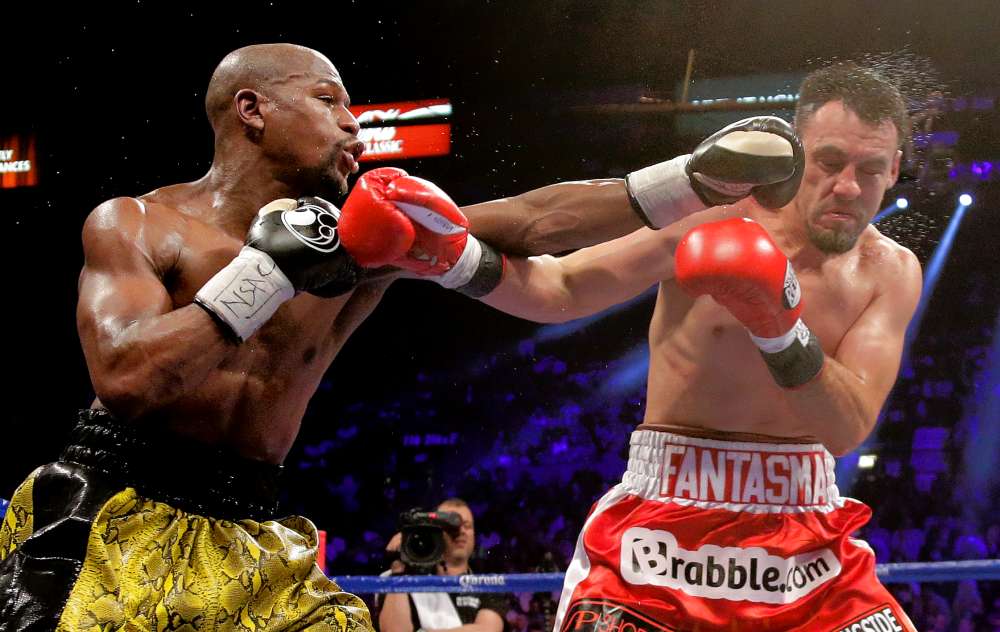 2. Cross is the shot that does the most damage

The cross, usually pulled with your dominant hand, is your strongest punch and it comes naturally to pull it after the jab.

Even if it leaves you a little more vulnerable than the Jab, the cross has the maximum power and range of each stroke of hand.

For many fighters, an effective combination of 1-2 is all they really need to win.

Cross is your longest powerful shot.

How to use cross: 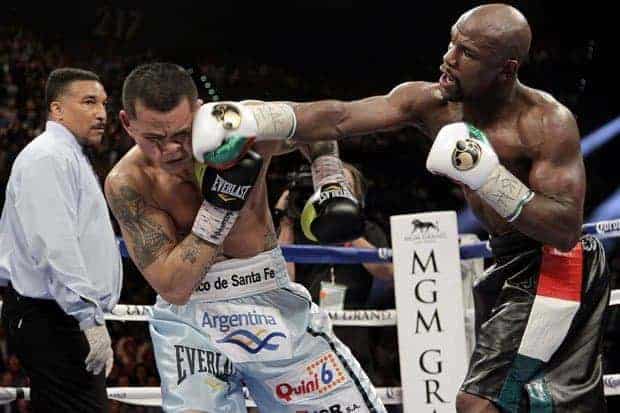 3. The hook opens the side corner

The hook (the hook) naturally follows the cross, and is the first power shot with your least strong hand.

The hook is particularly dangerous because it comes from a side angle that is harder to see and harder to defend.

The speed of the shot can surprise many because it is pulled with the front hand that is the closest to the opponent.

The side angle can cause more damage because it increases the likelihood of the shot rotating the opponent’s head, increasing the persuasive effect.

Because of your position as a boxing guard, the left hook is also the most effective punch for body blow.

The downside is that the left hook doesn’t have a great distance and can leave you vulnerable when you go empty.

So it’s important to pull this shot only when the opportunity is presented.

The left hook is deceptive and is most useful when you are in the opponent’s distance and you have an increasing pace of shots.

The hook is a dangerous shot because it comes from an angled position and is a very versatile shot.

How to use the hook, where the left hook: 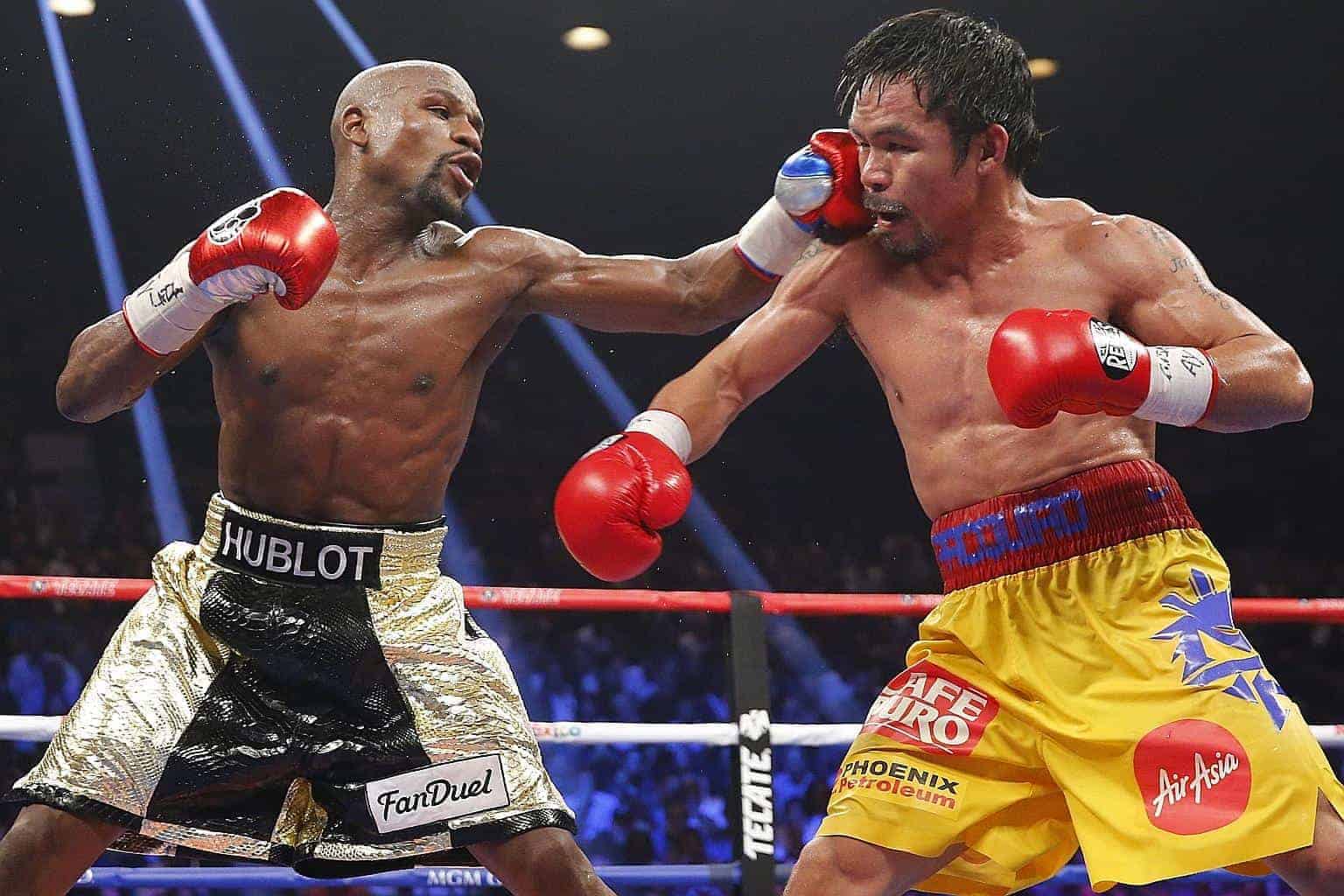 4. The final cross of the combination

Finish all your combinations with the strongest hand.

As long as you’re trying to attack rather than defend, it should be natural to finish all your combinations with your best power shot. 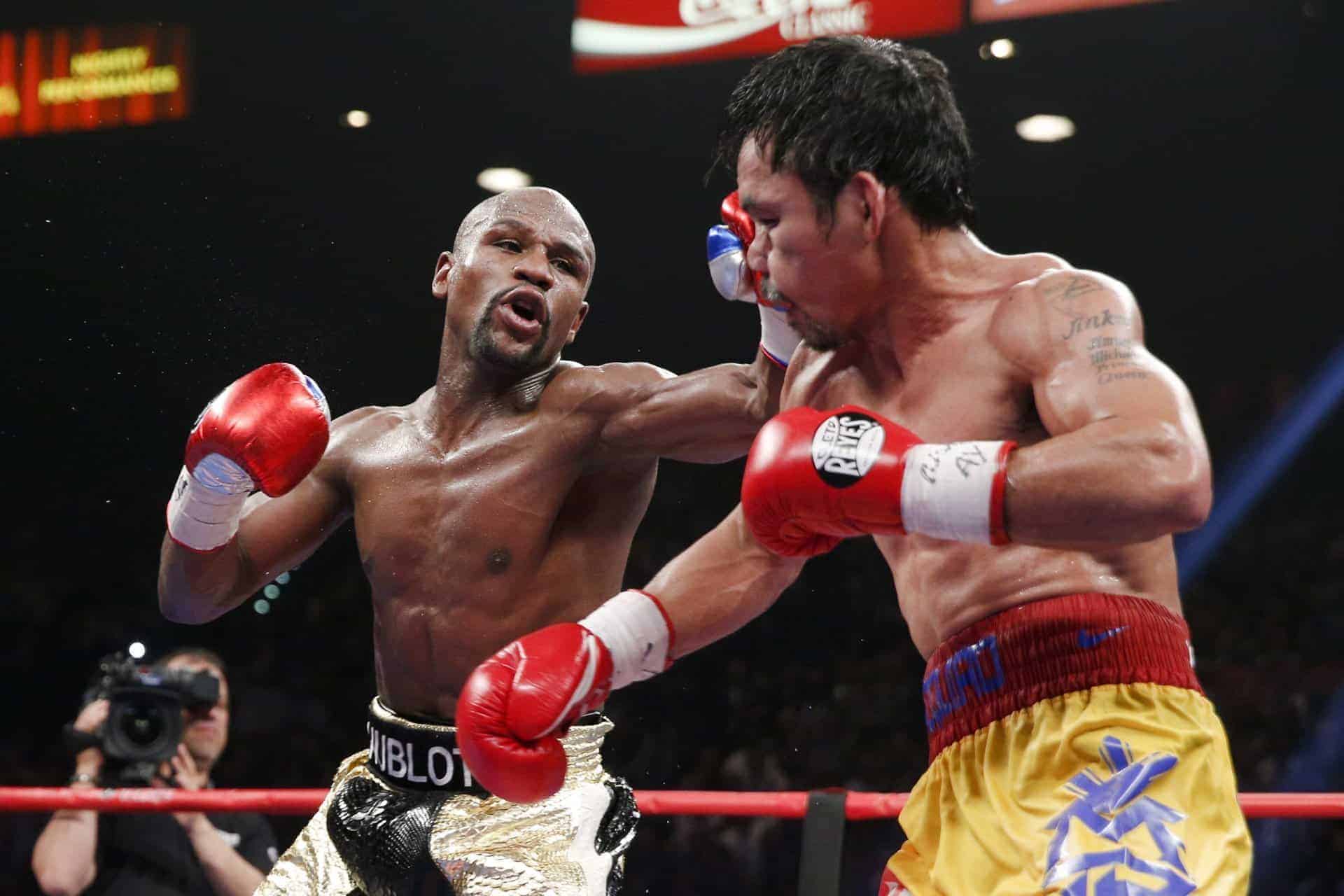 Ps. The last shot experiences adding more punches at the end, such as a jab to re-establish the distance, an uppercut to put an angled power shot, etc. or even another punch like the overhead. 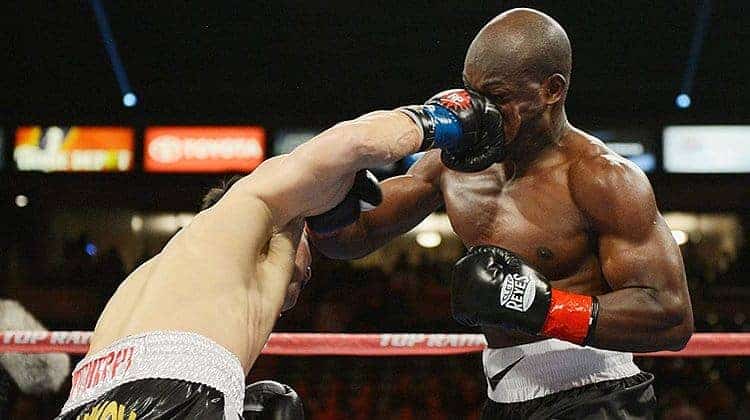 Now that you’ve seen one of the “master” punch combinations as a use, start creating your master combination.

Each fighter has his own set of combinations to surprise the opponent.

Right now your goal is to memorize and practice this combination.

Over time, you’ll learn how to change small details to make it more effective and make it work.

Practice packed, with focus pads with a workout buddy, in the void, etc.

Experiment and find out why it’s natural and why it works so well, it mistakes and learns, pulls shots by changing the pace, the power of shots, inserting displacements in combination with footwork.

This simple combination is a laboratory.