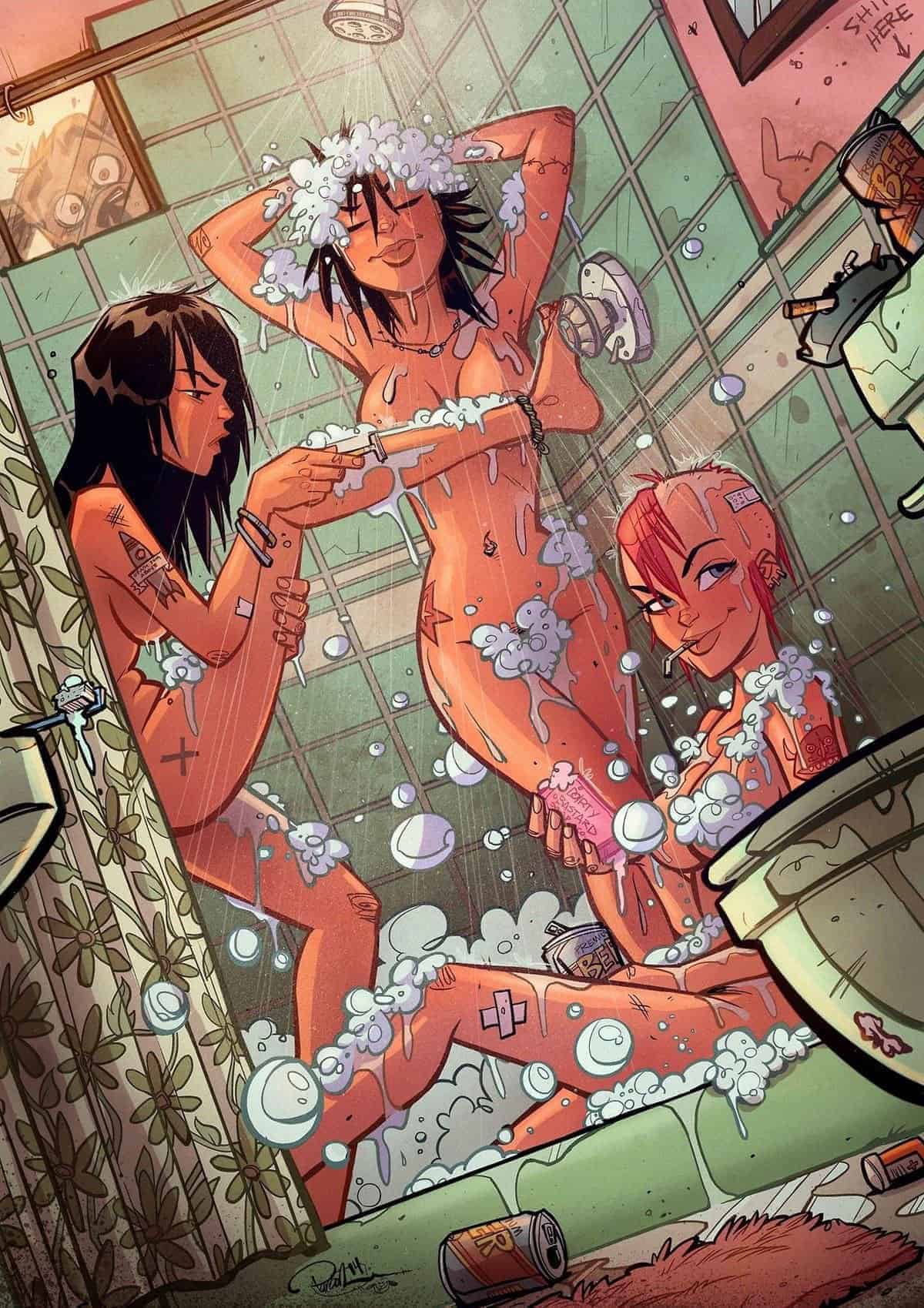 The first rule of women’s defense is not to have to defend yourself.

I know it seems a paradox especially said in a blog that deals with issues of self-defense but it is not so because personal defense in general is not just fighting, that is just an area of the theme on self-defense.

The best form of self-defense is to know the “mechanisms” and “scenarios” to avoid being in the situation of having to defend yourself, and to do this you need to know some basic rules:

The reality is that often those who are attacked do not know these basic rules for:

90 of the physical risk situations can be resolved in advance, before the risk becomes real.

But what if you’re in that fateful 10 unmanageable situations?. 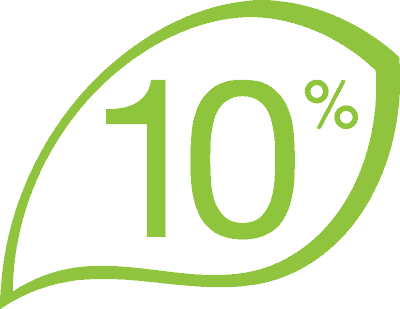 I know what you think that as much as you try to be careful and reasonable, we are still dealing with people who are cunning, cunning: what if we are in the presence of someone stubbornly intent on having the party?

As I told you you have to equip yourself with tools to buy time and run away like pepper spray, kubotan, etc.

The hardest part is figuring out if you’re already in 10 and when it’s time to react and when to choose the right time, instead you think, cabbage it’s better to be quiet, because maybe a reaction makes things worse.

It takes a lot of determination and a lot of cold blood to do it and you have to do this by practicing in these situations, because if you haven’t tried it so many times it’s not easy, and also pulling the pepper spray out of your bag at that moment pretending to look for a cigarette, which you really should have already had in a comfortable position and I’m not talking about the cigarette.

Now if you have to fight, you do it to survive, so don’t be afraid of hurting, you’re not doing it to teach the bully on duty, but it’s to protect your ass.

If you’re in the mood to do the tamarra it’s probably not with the opponent you have to take it, but with yourself, with your EGO, with the overestimation of yourself, and this behavior will get you into trouble even if you feel safe because you do defense courses or Thai.

So the first key thing is to assess the situation!

Attacks are not all the same

Dealing with a crooked, traffic-esperated motorist is not the same thing as a robber, an inveterate rapist, a crazed stalker or a bunch of thugs looking for a victim to harass.

So knowing how to recognize the attacker’s intentions becomes important.

Only this can make you decide whether to attack or stay good.

The best way to predict these intentions is to recognize the attacking rituals of the modern aggressor.

When you sense the danger, get away from him if possible. Otherwise, a precise tactical profile must be adopted, for example, to control the aggressor, trying to speak calmly, using deterrent-type postures, constantly moving back and to the side, in order to safeguard the physical distance of safety, giving less opportunity to the opponent to strike and look for a favorable position to counter-attack if the situation escalates.

If you’re dealing with a herd, avoid encirclement in every way.

If you are at a preliminary stage, the so-called “interview”, speaks but do not stand still.

Discuss, treat, but carelessly move around all the time, and avoid anyone behind you in every way. 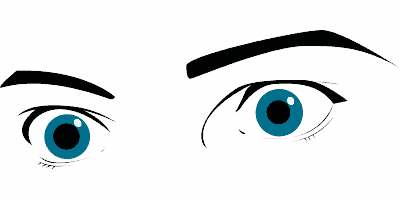 The real intentions of the aggressor

In any case, if the attacker wants to rob you, it is useless and stupid to try to be heroes, give him what he wants and go report what happened.

If you understand that the goal is to hurt, rape or even kill yourself, then you just have to take action, you don’t have to hesitate anymore, you have to be willing to do what you never did.

At this point, the scenarios can be many and almost no one is happy ending but the important thing is that it is always favorable for you.

Getting out unharmed is the goal, but even so you have to account for trauma, injury, excoriation, bruising, fractures, cuts, impassions, or even worse but the important thing is that it is for your attacker even if it is still possible that you will have to answer legally but still bring home the skin.

Being assaulted is an event intended to produce a physical, psychological trauma, often a negative memory that can also affect the rest of life.

Remember that statistics say that most episodes of violence occur between people who know each other then friends, colleagues, neighbors, ex-boyfriends, sparring, relatives, etc.

The classic “doesn’t end there”, in short, could signify the beginning of your problems and not the epilogue we are talking about but if you realize that your life is in danger, your only purpose is to survive.

The next you think about it, but you survive.

What do you have to do? 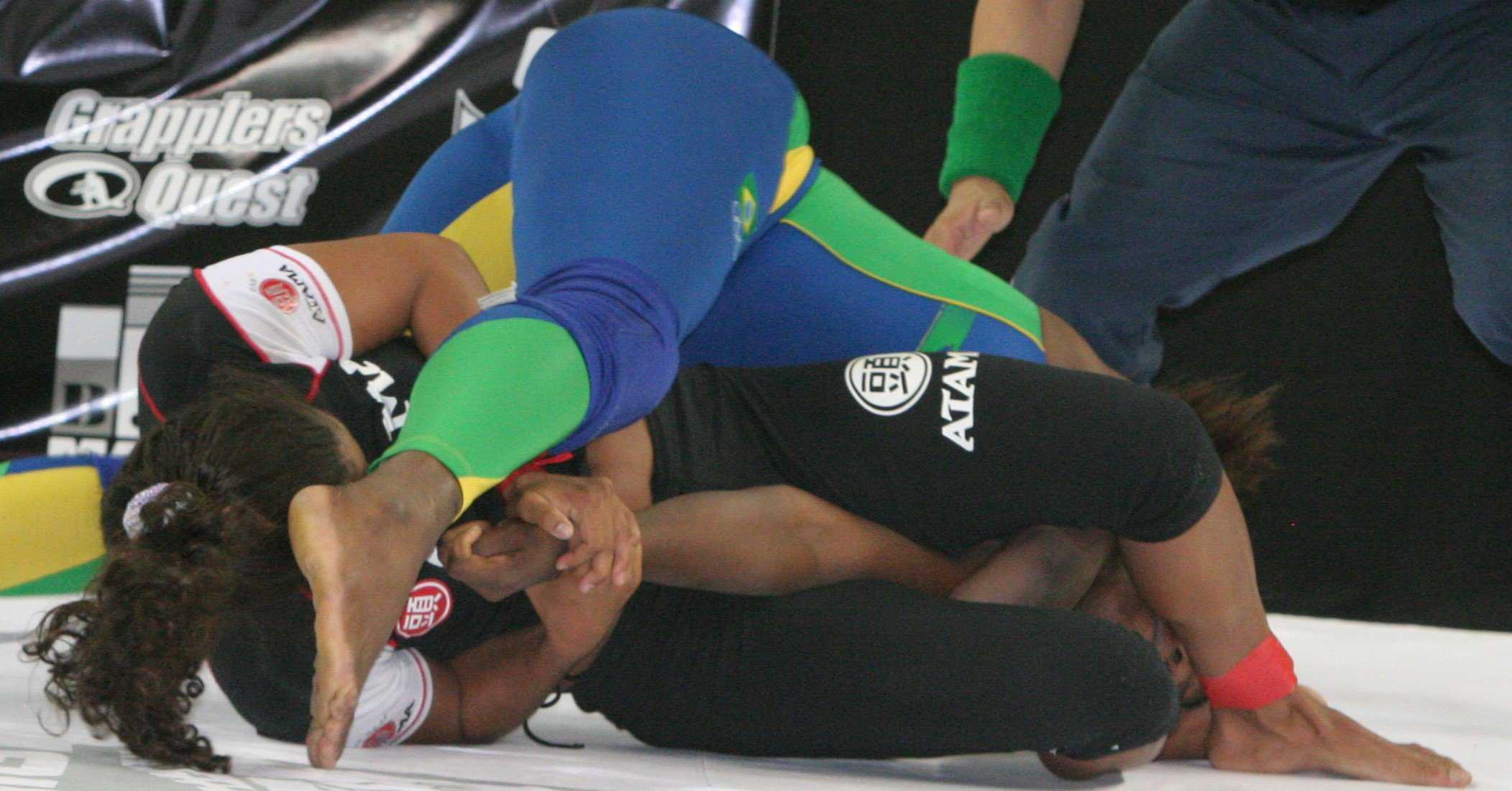 Because I tell you get ready and don’t leave things to chance.

The millennia of social evolution have disincentivised and repressed the instinct of the struggle for survival,effectively making common men and women more vulnerable in the face of sudden threats and considers that effective self-defense requires suitable physical, psychological and technical requirements.

The characteristics that are needed to survive the attacks are the same for survival in nature so a very strong will to survive and a charge of aggression ready to unleash on the enemy without inhibitions or half measures.

These are basic requirements without which any attempt at self-defense becomes a suicide if our attacker is strong and determined.

You won’t need to have a weapon with you, or have spent years learning martial arts techniques in the gym if you’re not psychologically ready to really hurt without hesitation.

I know it’s a complex psychological condition in a civilized and polite society.

You have to develop the so-called “killer instinct” because if you have any hesitation in getting an eye on your attacker, you may lose the only chance you have of surviving, panic will block you, making you undecided, unseated, flickering.

Yes, as you are understanding the most important and difficult preparation to achieve is not the physical one but it is precisely the mental one.

The issue of women’s self-defense is broad and complex, precisely because of the huge number of events that can involve the female sex and that is why the different topics need to be addressed individually:

The topics that also concern the first rule and prevention in women’s personal defense: 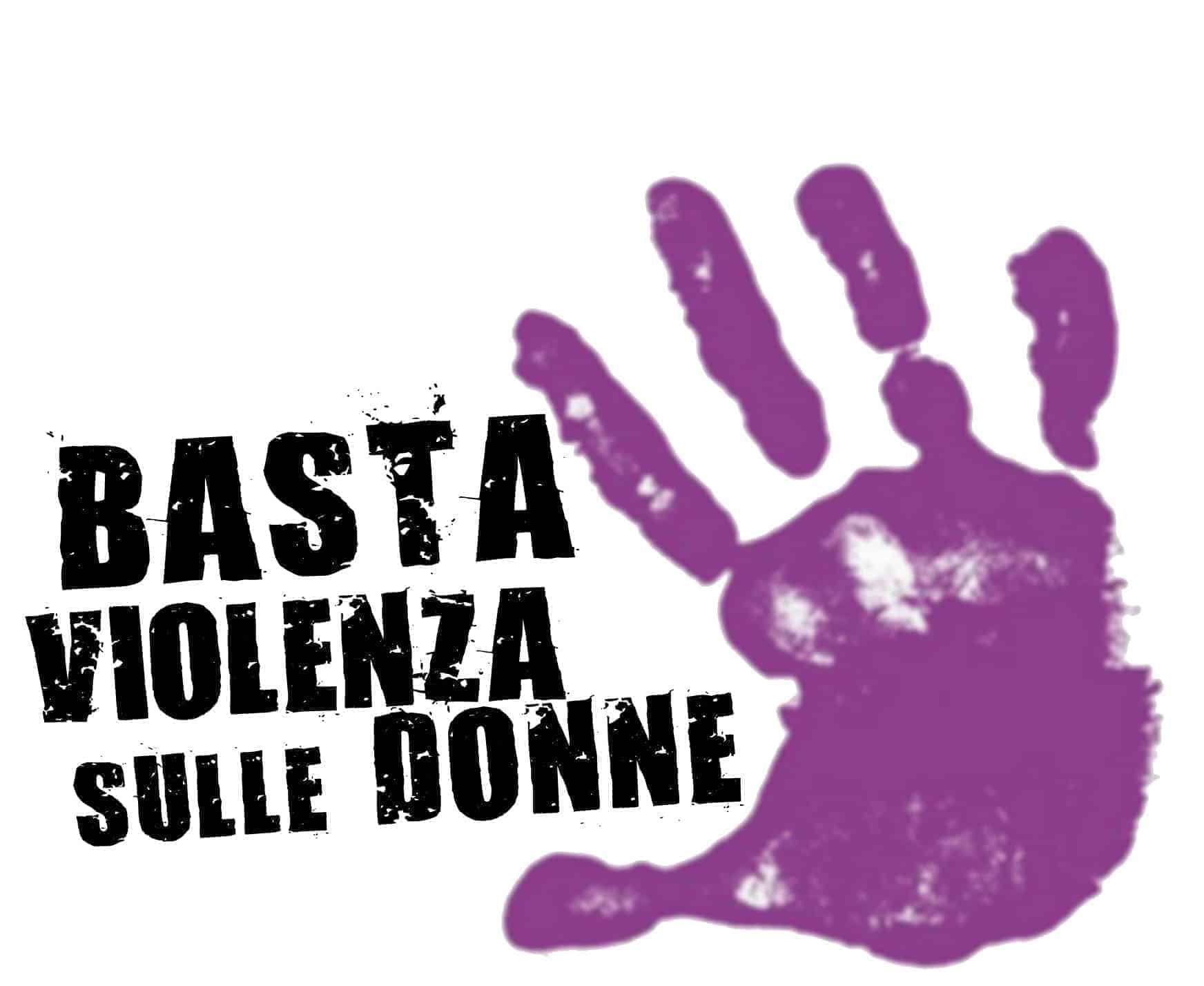 If the reason you read these pages is to look for some tips to learn how to defend yourself and understand more what female personal defense is, I hope I’ve been helpful to you but it’s important to establish direct contact to learn pretty much how and what to do.

I hope I have given you useful information but you also need your action!.

Prevention in women’s personal defence is a fundamental aspect!

I’m here to make you in some aspects better and more confident than you are today!.