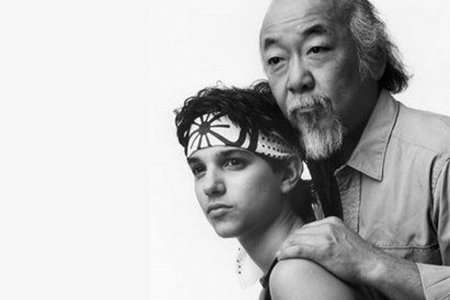 These days while reading some books in the industry I came across an interesting book not for the martial content in itself but for the metaphor it used related to the world of martial arts.

“The Kata Of Will“(Strategies to Acquire a Steel Willpower)by Elle, Armando.

It is a book that is read quickly and even lightly.

The reflection he was doing was something related to the will to do things, to self-motivation, to the growth and achievement of goals that are important themes in the world of martial arts where you are constantly put to the test with yourself both physically and emotionally.

Compared to a team sport where somehow there is a sharing of a result in the world of martial art there is only you, ok there is your coach, your master, your training partners but when it is time to express yourself in a competition or in a fight even just sparring there is only you with the mix of courage , fears, strength and weaknesses.

This is also the beauty of martial arts that tempers you, making you stronger and more aware, which makes you better, stronger, more determined as long as you dedicate yourself and really immerse yourself in this world.

As you know if you read my blog I am not a lover of Kata and shapes while using the principle of continuous repetition of movements and sequences of movements that I use in the early stages to learn the technique but I’ve always tried to work on “reading” stimuli to develop the right reactions.

The fight is done in two and so I prefer to emphasize this aspect, imagination is not enough because the variables of combat go beyond imagination, remember that it hits you what you do not expect, otherwise it would be enough to study how to paralyse to make yourself invincible, but the reality is not so and it is not enough to perform the movements correctly but to know how to read the imperceptible movements of attack of your opponent in order to respond correctly.

Now, simplifying kata in martial arts such as karate is a series of pre-ordered and coded movements that represent combat techniques.

The karate student repeats them hundreds of times to make them automatic and to be able to apply the various techniques instinctively.

When they are run against an imaginary opponent or against a real one, and in this case they are called Kata Bunkai.

When I was little I saw how in the film Karate Kid you give a particular representation of Kata and not corresponding to what you usually see in the gym but extraordinarily effective to express the reason for the execution of these movements. 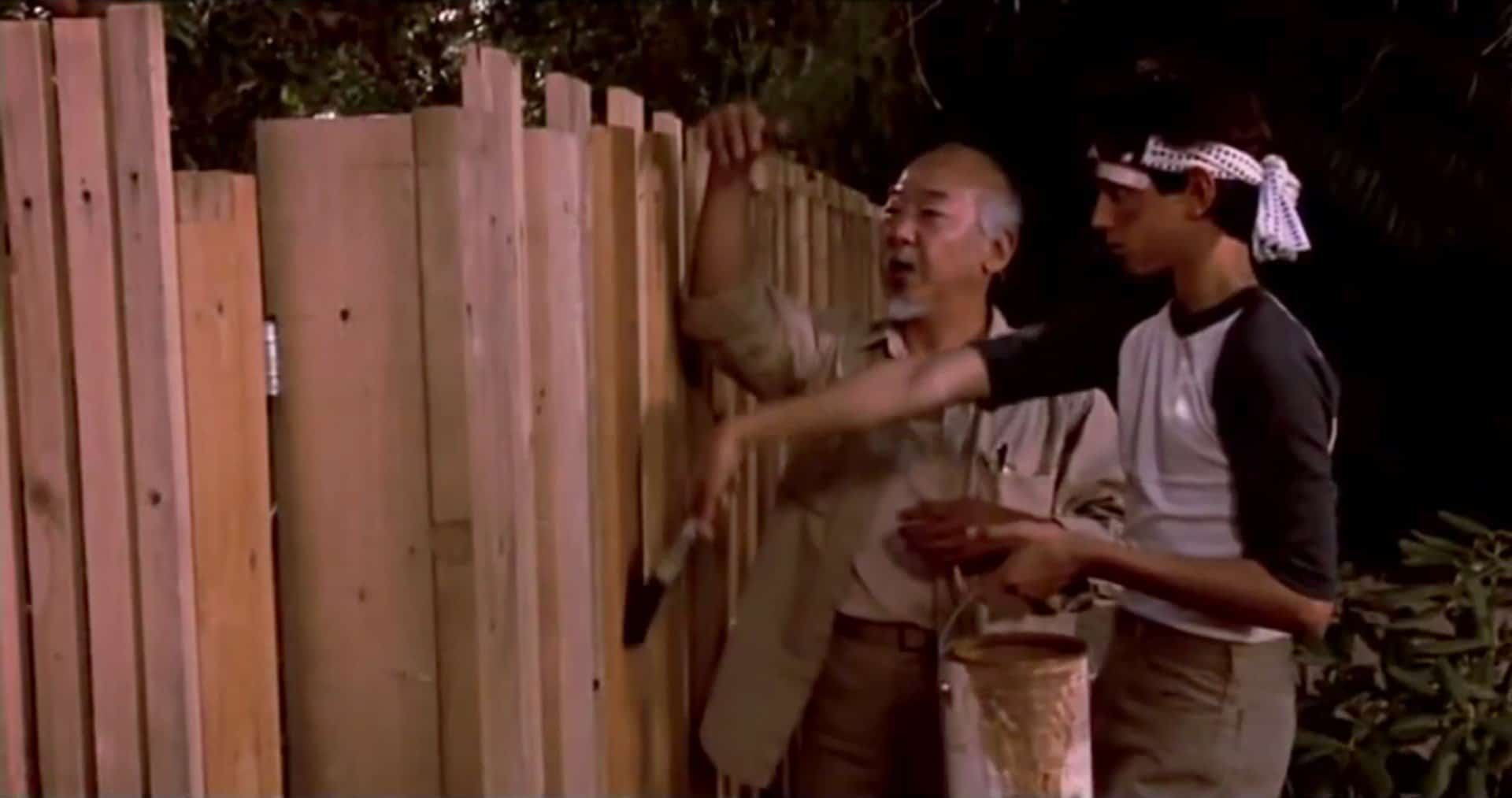 If you’ve seen the movie you definitely still remember how Master Miagi makes Daniel spend the day painting the fence and polishing cars.

Ps. Attention an important detail with precise movements and positions not as if random paints.

At the end of the day Daniel is demotivated and disappointed, as well as not tired. According to him he did not learn anything about Karate, and Master Miagi made him work for free. However, when the master pretends to hit him, Daniel is able to parry the blows thanks to the automatic application of the movements that he repeated to exhaustion during the day.

At the beginning of a Kata’s study, the teacher performs it in front of the students, while they observe it. then the movements that make up the entire Kata are explained and taught one after the other, until the students have full understanding of them and are able to perform them themselves.

Now I don’t want you to apply and learn Kata if it’s not of your interest, I wanted to understand some principles years ago and I studied some of them because some of my friends practice traditional martial arts but what I want you to do is apply the principle of kata to develop an iron will in doing things. 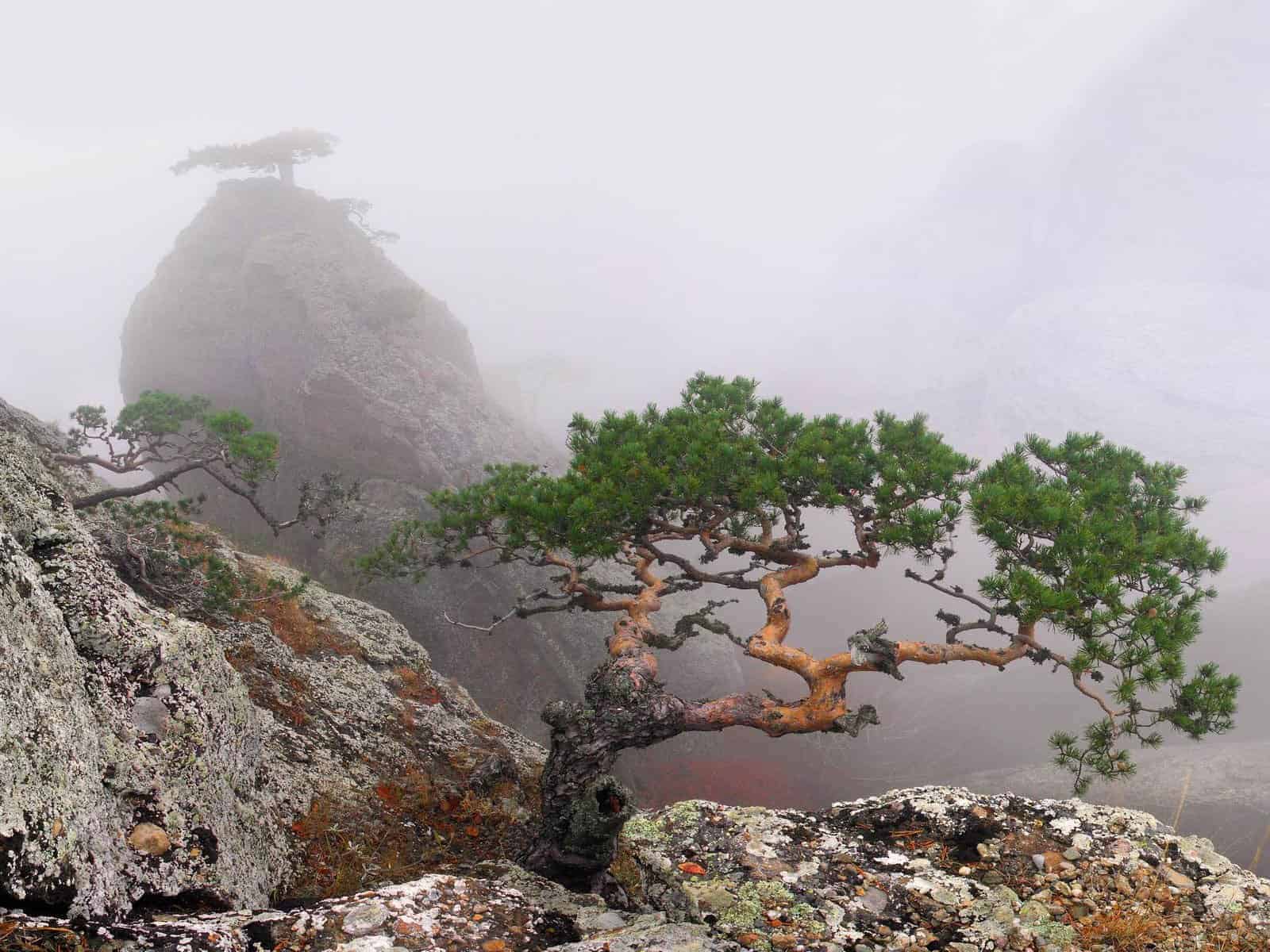 Here is the Kata of Will that is explained in this book:

Now I hope you read the book but the thing that is important to me in particular is that you apply the principles that this author gave us. Do not read them all in a row as if it were a list but think about each of these points, slowly, do not be in a hurry and if you can under each “movement” write your thoughts your reflection, it helps you a lot.

Good Kata of non-traditional will!

Ps. I have the utmost respect for any martial art, there is no prejudice because every person has the right to express himself in the way he considers most useful to himself in respect of others of course.

Pss. Get out of your comfort zone, be careful that this “zone” could be just the kata.