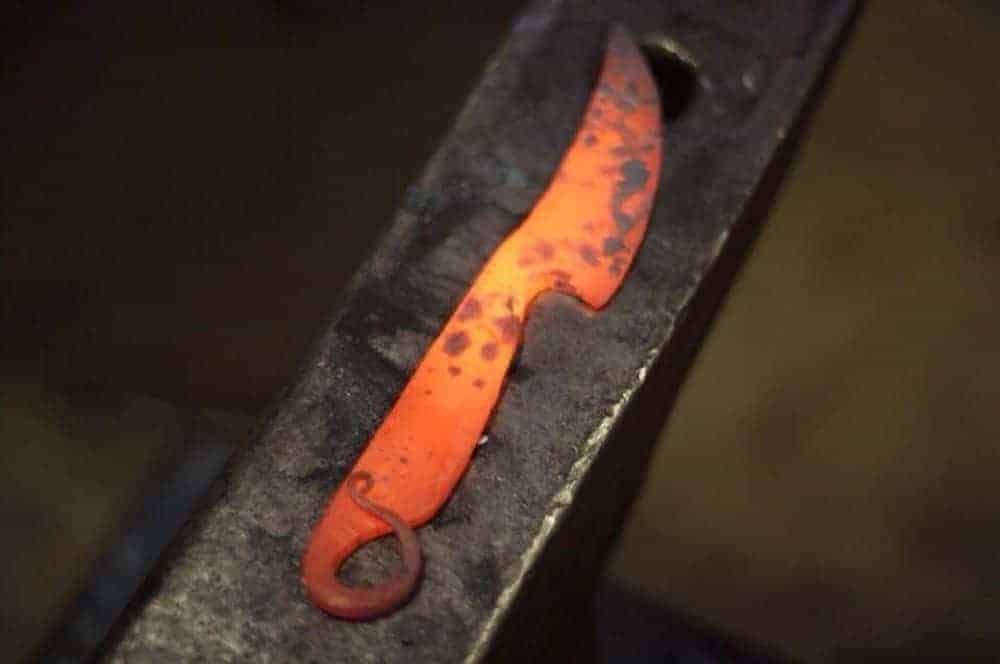 The parable of the blacksmith of swords, do so only if you want to become good!

A long, long time ago, in a distant land, lived a blacksmith of swords, known throughout the world for his sublime ability to forge iron and turn it into elegant and lethal swords.

One day, the story of the incredible skill of the blacksmith came to court, and the King, fascinated by this story, wanted to meet as soon as possible such a gifted subject.

The King’s knights began searching for the blacksmith of swords far and wide, scouring the entire kingdom, until they found him in a small village near the mountains.

Faced with the King’s invitation, the blacksmith of swords could not help but accept and, greeting his family, followed the knights to court.

During their first meeting, the King was immediately fascinated by the humility and kindness of the blacksmith and decided to reciprocate it with equal courtesy.

After a brief chat, the King asked the blacksmith of swords the question he asked all the great masters and experts of his court: “Blacksmith of swords, tell me, what is your secret? How do you forge such beautiful swords?”

The blacksmith of swords, not at all intimidated, replied to his King with reverence, but firmness: “Sire, there is no secret“.

The King seemed perplexed, but let his host continue.

“Ever since I was a child I had the opportunity to observe, first my grandfather and then my father, working the iron.”

As if captured by the ecstasy of memories, the ironsmith continued his account.

“I soon fell in love with this art that forges such powerful elements of nature: iron, fire and water.

Seeing such elegant swords born from raw iron not only captivated my mind, but also captured my heart.

It was then that, as a child, I decided that I would become the greatest swordsmith in the world.”

The King and the whole court continued to listen silently to the humble craftsman.

“Growing up, I read all the books that were written about the art of sword making and learned every technique about ironworking.

And that’s not all.

If a book did not contain the word ‘sword’, if a discussion was not about ironworking, and in general, if an activity had nothing to do with swords, I simply did not waste my time with it.

I believe this is the secret of my excellence Majesty.

Why this story of the parable of the swordsmith?

Skill and skills development are a process, it’s not something that happens by accident.

Remember the parable of the swordsmith only if you really want to become more every day! 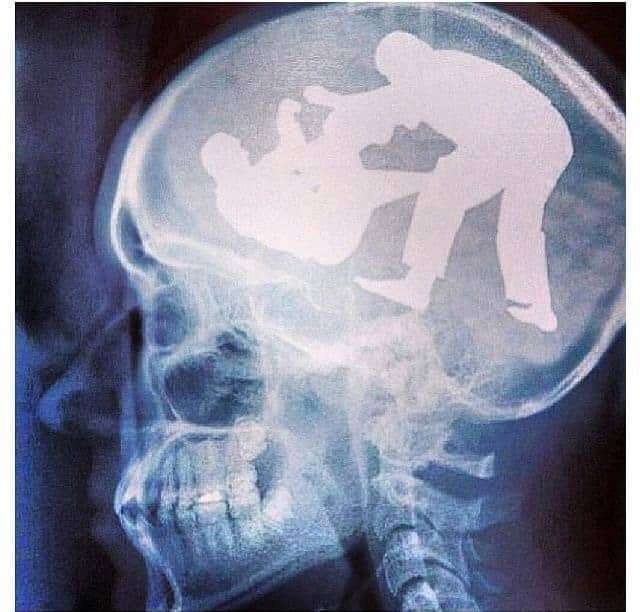