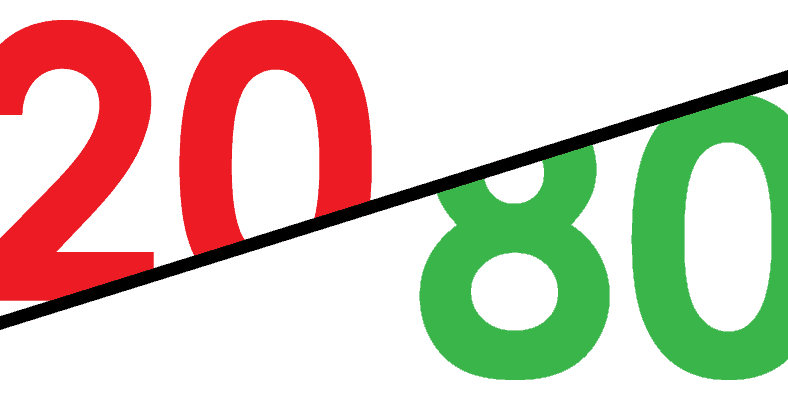 The Pareto or 80/20 principle is a statistical-empirical result found in many complex systems with a cause-and-effect structure.

Pareto’s Pareto or Law principle states that about 20 of the cases cause 80 of the effects.

These values should be understood as qualitative and approximate.

Vilfredo Pareto was an Italian economist of the 16th century who made several interesting discoveries that led to the formulation of his law, which states that the 80th of the result is derived from the 20th of the effort.

By leveraging these observations, it is possible to analyze a set of data in order to determine the few variables (among the many under consideration) that significantly influence the final results of a given phenomenon (Pareto analysis).

A useful tool for this purpose is the so-called Pareto diagram, which consists of a histogram of the percentage distribution of a phenomenon, sorted in a decreasing direction, alongside the graph of cumulative frequencies(Lorenz curve). (Wikipedia)

The techniques seen with the Pareto principle

Most of the fighting arts consist of hundreds and hundreds of attack techniques, defense techniques, counterattacks, escapes, reverse, etc. but in the face of thousands of techniques, during practical applications of sparring and in competitions, only a small selection of these techniques is used successfully and, especially with a very high percentage.

These are the statistical references that wrestlers use when talking about “high percentage” and “low percentage” techniques.

Statistics are often made on the techniques and positions most used in a given tournament, or by a given athlete on which finalizations were most used, etc.

If you look back at the last grappling tournament you did or wrestling session in the gym, chances are there was a very limited selection of techniques you used and positions you supported.

These can be considered as the famous 20 of the law that led you to the 80th of the result.

This is very important and you have to use it to try to find the 20 that works for you and devote most of your training resources to perfecting this 20.

Attention!! Now this “law” should not be used as an excuse to study only the techniques you like the most or that statistics say work best in tournaments.

You don’t have to stop studying the least used or rarely used techniques, but only that most of the training you have to use it to focus on the positions and techniques that make up this 20 because they are more commonly used and effective. 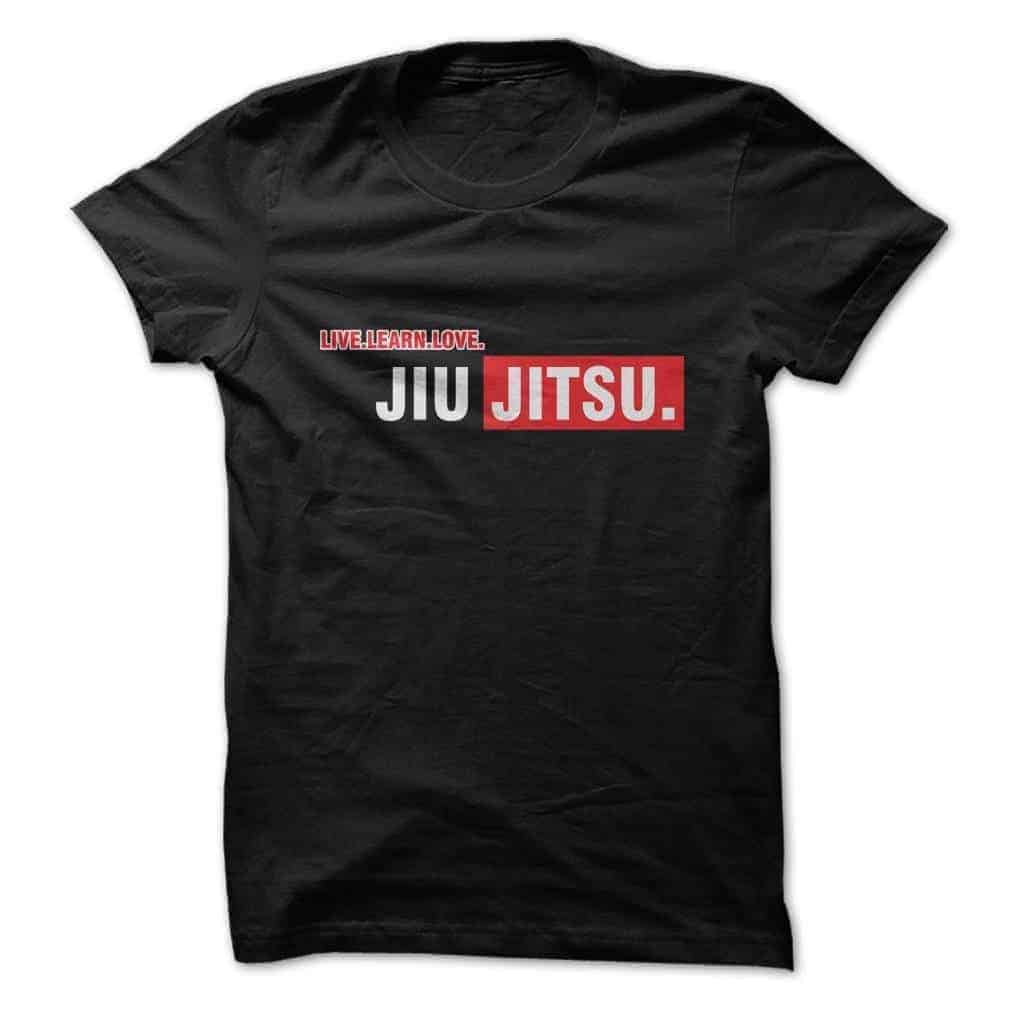 A practical example of the Pareto principle

Fighting from the guard and passing the guard is only 10 of the existing positions used in the fight, but if you look at most tournaments you will see that the amount of time fighters spend on the guard is much greater than that used in other positions.

This should make you understand how useful it is to devote more attention in training and preparation to practicing your techniques from the guard than at a position like the North South.

The defence and the principle of Pareto

Knowing what attack techniques are statistically most used, becomes a very important knowledge regarding your defense and the principle of 80/20 helps you:

Spend much of your time learning how to defend and counter the most common attacks in your fighting art.

Beware of defence beyond the statistics and the principle of Pareto!

This means that 80/20 can certainly help you identify effective workspaces, but you don’t just have to study attack techniques.

The fight is also made of outputs (Escape) and Reverse, of tactics, you have to study in 4 dimensions (4D).

Using the 80/20 principle in your daily workout makes the time you spend on your training and preparation more efficient.

Ps. The same principle can be applied in striking.

Pss. Now it doesn’t mean studying only the techniques that are used the most!

Try analyzing the stats of many matches, you will find confirmation of Pareto’s law.