Every now and then someone asks a question that may seem trivial but in reality it is a smart and correct, curious question.

When you put on your bjj belt, should the colored band be positioned to the right or left?

Those who know me know that doubts like this I never put them first in relation to technical questions but I understand that some also look for the “correct” aesthetic of the uniform and surely it is also right to remember and respect tradition.

The story that explains the correct location originates from the distant Japan of the Samurai.

The samurai had two swords they wore in their belt: Katana and Wakisahi.

The two swords inserted into the left-pointed band represented their samurai status, which is why in Jiu Jitsu the colored band of the JJ belt is brought with the degrees to the left to show people your level reached.

But now I also want to point out an imortating thing that calls into question the story you just heard! 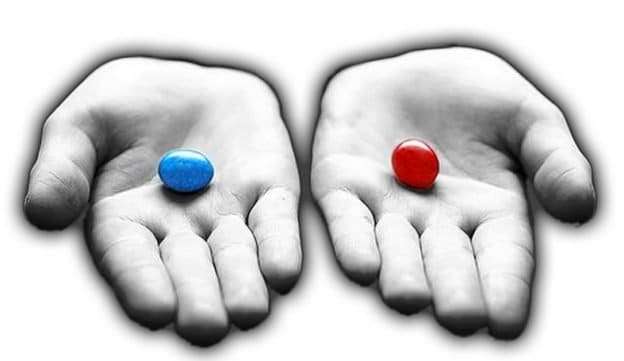 Are you right-handed or left-handed?

If you’re right it’s normal to have swords on your left and vice versa if you’re left-handed.

Now what I want to tell you is that at that time the sword was not an ornament but it was really a defensive weapon,so this means that if you are left-handed it is possible that you have to put the belt band to your right.

The choice for you but since you do not carry the sword my advice is respect the tradition and put the colored band of the bjj citura on the left.

Ps. If you want to respect the tradition or rules of your school it is likely that the colored band of the bjj belt you have to put it to your left.

Now I have received some observations from those who follow the tradition literally but remember that it is information handed down and that beyond tradition there is an evolution even in form, we also exist today without disrespect to those who have traced the way in the past.