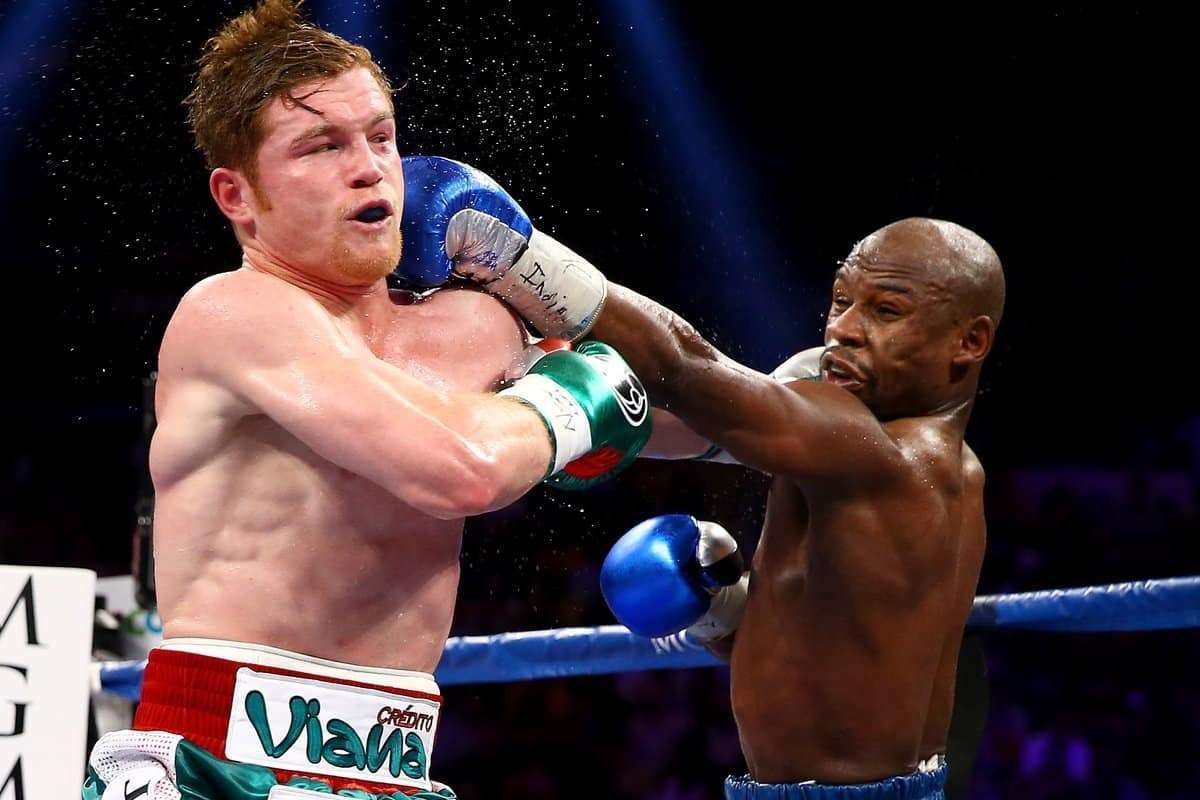 The reaction you have when you get hit can make a difference because whether you want it or not you will be hit, it happens to everyone even the strongest and it’s part of the game.

Even if you’ve heard that the basic rule of the game in striking it’s “hit and don’t get hit or hit without being hit” put it however you want but I realized that this phrase about someone has an effect that gets taken too literally and focusing too much on not being hit during training, which is not a bad thing but you shouldn’t just work on escaping and dodding.

Of course, if you’re a dating at the Floyd Mayweather hitting and hitting while doding and “running away” is very interesting but we are talking about a superstar and who still has characteristics that you probably do not have and considers this speech related to striking in general and not only referring to boxing.

The reason is that at some point you will be hit and it will be a huge shock when it happens.

I saw guys run away from the shots not because they were hit by a strong shot that scared them but because they weren’t used to being hit, the initial shock is what upset them and some even after that experience no longer came to the gym as if those shots had really “injured” them but in their pride, deep down , something psychological because they were normal shots.

Now I’m not saying you have to learn to take dozens of shots like the Diaz brothers do in the UFC and always go ahead hard and “badass” as not many people can do it and you certainly don’t like to get hit but you have to train on how you react when you get hit, because your reaction can make a big difference. 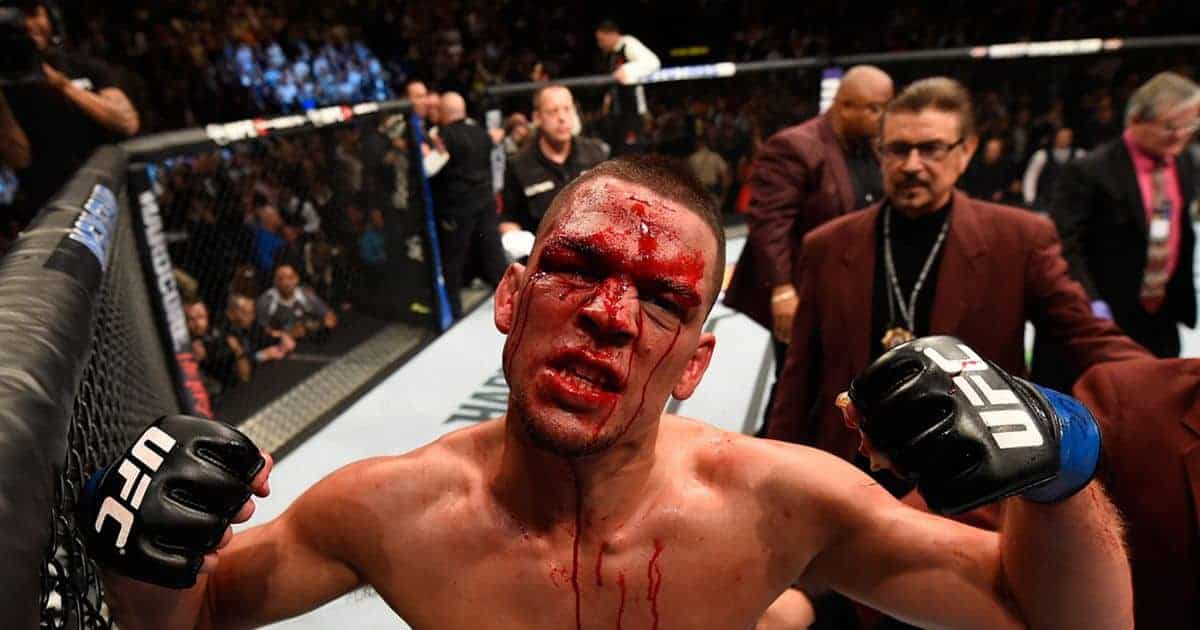 What you definitely don’t want to feel like feeling and don’t have to do is feel frustrated when you get hit because it’s part of the game.

If you can counterattack instantly, then it’s nice, because it’s a win to win, or if you don’t worry, you’ll have time to draw, remember that you have more rounds to do this but be careful don’t wait too long.

Make an active game then it is a sport that you can win and you can lose, although it is clear that everyone likes to win.

To train yourself to do this there are many tutorials and drills you can do:

Now I do not want to tell you about what shots or combination do it also because it is a general discourse but apart from being able to do it on single shots to start to understand the mechanisms of the response and that on combinations but my advice is to do it also on the three times which means that the exercise has to be structured so that for example your training partner pulls a shot and you respond with a shot and on the third attack do that that is exercise and then vice versa you and your partner then do the exercise, this also to create emphasis and rhythm.

These are some ways that you can use, there are many of them but it starts with these.

It is necessary to develop automations! but these things need to be trained because they require automatic response conditioning, an automatic output must start at a given input.

A typical example of an approach to receiving shots is what some Thai trainers say about Westerners compared to Thais where they are amazed at how much we warm up and become heroic when we get hit.

They use the word“Jai Rorn”
–
translated warm heart to describe this, Westerners when hit want to immediately fight but without thinking.

Thais, on the other hand, have a different“Never bpen rai”approach ,

translated no problem or no matter, and wait and respond at the right time.

Another aspect that you need to pay close attention to is that typically people have patterns, attack with a certain amount of techniques and also repetitive such as a three-shot shot or five-shot combo, etc. So it’s good to try to respond quickly without leaving too much space for bursts of combinations.

Consider that many don’t look so much at your guard position or how you move and react to fakes or shots to understand what’s best to do but pull the combination they have in the head and stop, hoping to get to the target and even if it’s a strange approach it’s what a lot of people do especially if they don’t have the lucidity and speed of thought that requires a scientific combat approach I would say studied on you. 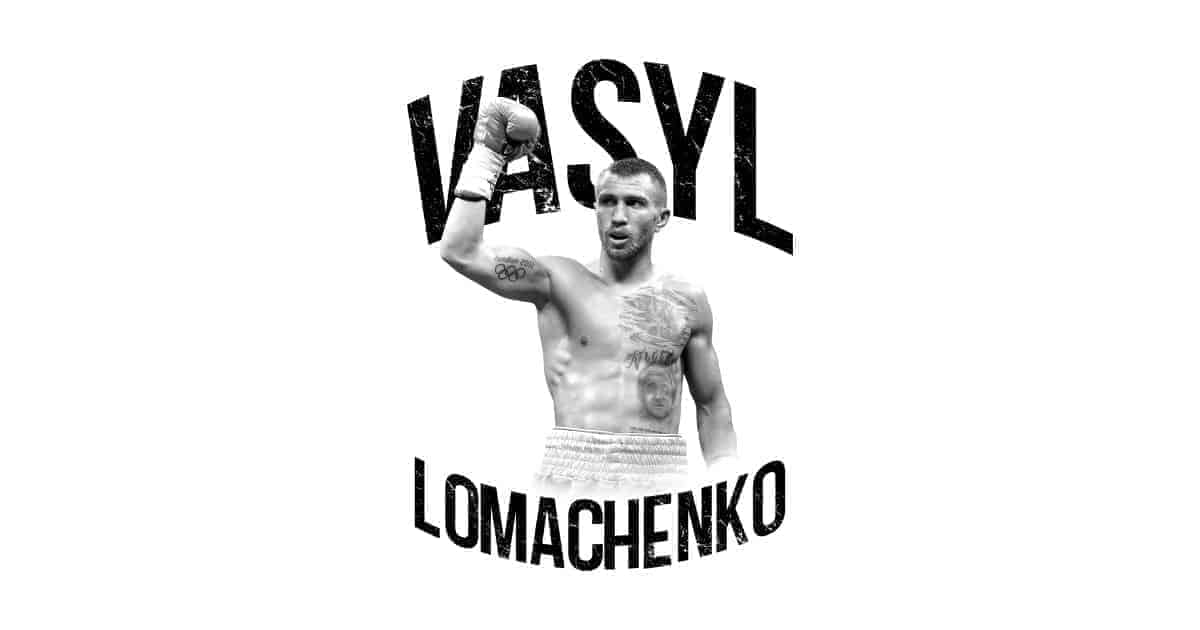 There are athletes who in the first rounds study you and pull the blows to understand what you do and how you move, you see in boxing Lomacenko to give an example, but today many coaches study the typical combinations of opponents and their movements /exits, the fakes that precede the shots, etc. to make their athletes”immune” to their fakes and build movements and attacks that pick them up right in their entrances or exits from the combinations, see the study of Marquez vs. Paquiao (in the 3 re-match) that led to the Knockout of the Filipino. 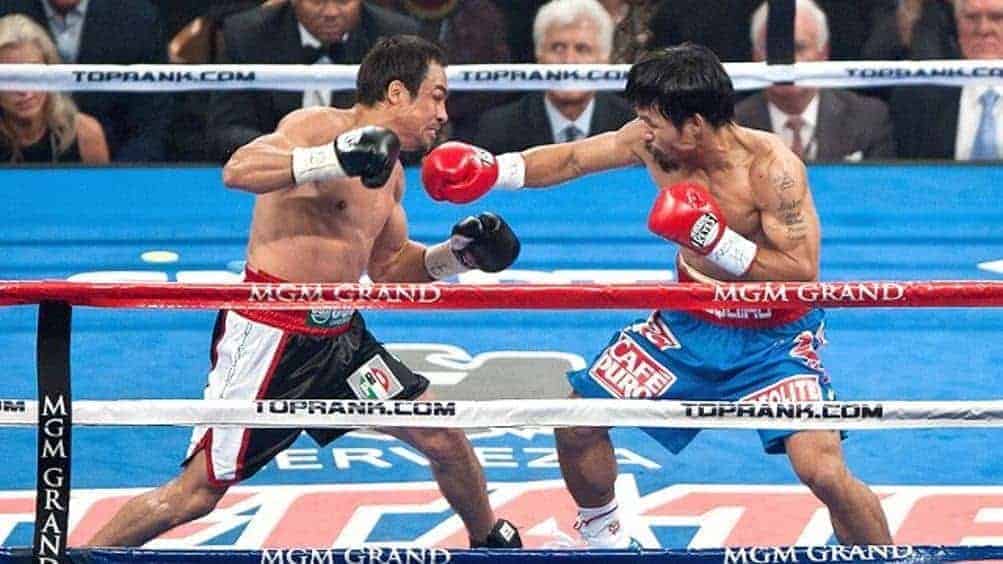 The trick is to try to break the pace right away because even if you defended parried and dodged all his attacks in his mind he made and realized all the combination he wanted to do and this stimulates him to continue and his confidence increases and a confident fighter is a dangerous fighter.

Even if you defend everything and respond immediately after, you may run the risk of taking some important shots in the barrage of combinations.

What you need to do is stop his attack,his combo, you have to neutralize in the middle his attack, better still anticipate it which means you don’t give her space to his attack or wicks before it starts.

Most people don’t like being hit unless you’re sadistic, so if they get hit during their attack they’re likely to stop completing it.

So in your opponent’s mind you form the image that failed the attack and if it keeps happening this affects their confidence in how they are attacking you. 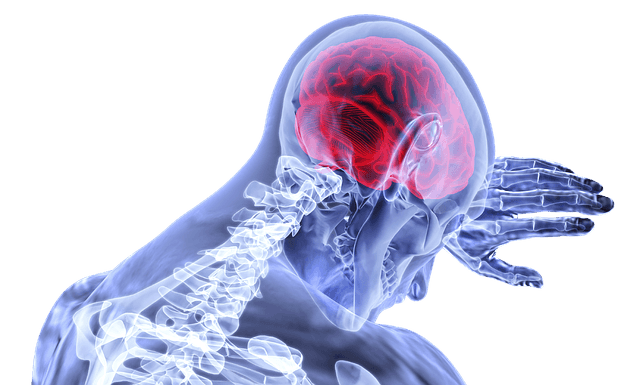 Also consider that as far as scoring in combat sports (Boxing, Muay Thai, Kickboxing, etc.) it is really important to know and do what gives you several points because you also need to know how to win the match but there are other aspects in the match such as those that I told you are just as important and that you need to know and learn to use because they give a good impression and that can help you reward your performance apart from shutting everyone up with a nice KO.