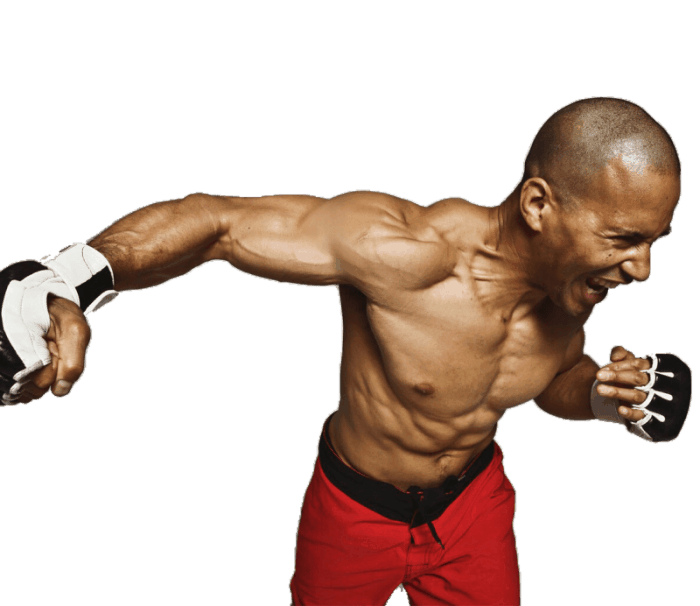 The term Sucker Punch, which literally means “fist of the scum” or “chicken fist” (sucker indicates in the jargon a person who falls for it, a moustache), refers to an unexpected, often given backstroke, already used in boxing in the 1940s but in 2020?.

It can also translate as a definition into a forbidden blow or treasonous blow.

Outside of the sporting sphere of fighting, the term is used for idiomatic use to refer to unforeseen and negative consequences.

Usually this blow is considered an ungainly fist not very technical, pulled by those who do not know how to pull the shots but should not be underestimated because the street punch is a very loaded shot and in addition it can have unusual trajectories.

Being very loaded is very visible but still it is usually a punch pulled treason so when you are distracted.

It is usually pulled in two ways:

It’s a typical shot of the somewhat ungainly beaters.

The slugger beaters to understand us.

It is a blow that points to the head, is very loaded and draws an arc above the head of the contenders.

It comes to hammer on the opponent. Typically used by low-level beaters who face significantly higher people.

In boxing there is a shot that is technically called Over Hand and is usually used by lower opponents against taller opponents using first a feint or to pass over the opponent’s guard.

Some examples you can see is that of Mike Tyson, Rocky Marciano,etc.

In this case, however, it is a real technical gesture wanted while instead often this street punch is pulled without a real awareness but simply because a lower one throws a wave to a higher one.

An Italian translation for this shot I don’t know if it exists.

An attempt would be“descending hook”

It is a swing, a wide hook carried to the arm almost stretched taking advantage of the effect of the centrifugal force of the arm and the weight of the body that accompanies the trajectory unbalanced forward, technically makes you shudder because it is a wide shot, very telegraphed but when it enters it is a knockout blow.

You often see it in many videos of close attacks after the defiant signals, when you do the classic face to face from tamarro.

It develops on the concept of the bolo punch, however, instead of as a strut it is carried as a “hook“.

The right term to describe it in Italian could be “inn hook!” It is also called“Sunday punch”– Sunday punch

This method consists of grabbing the shirt/hoodet/jacket usually with the non-dominant hand with a grip on the lapel and pulling repeated burst shots with the strongest hand, thedominant one.

Usually this type of action occurs between men, instead when there is a female component instead of the lapel you grab the hair that is usually long, so it is important to know how to get rid of the grips to the hair.

Clearly, when even men wear long hair or as today goes fashionable very long beards these can be subject to this type of action.

Ps. I wanted to add this third method even though the two shots I indicated to you earlier are the most used ones.

The one two
that is the classic boxing combination is also used, like the classic warhead, etc. but I want you to focus on these two ungainly but very dangerous shots that you might find yourself facing.

Hockey Punch and direct or lapel header are situations where you’re very, very close and where you know it’s a distance where you should never be.

Don’t do the tamarro if you don’t want to hit first! 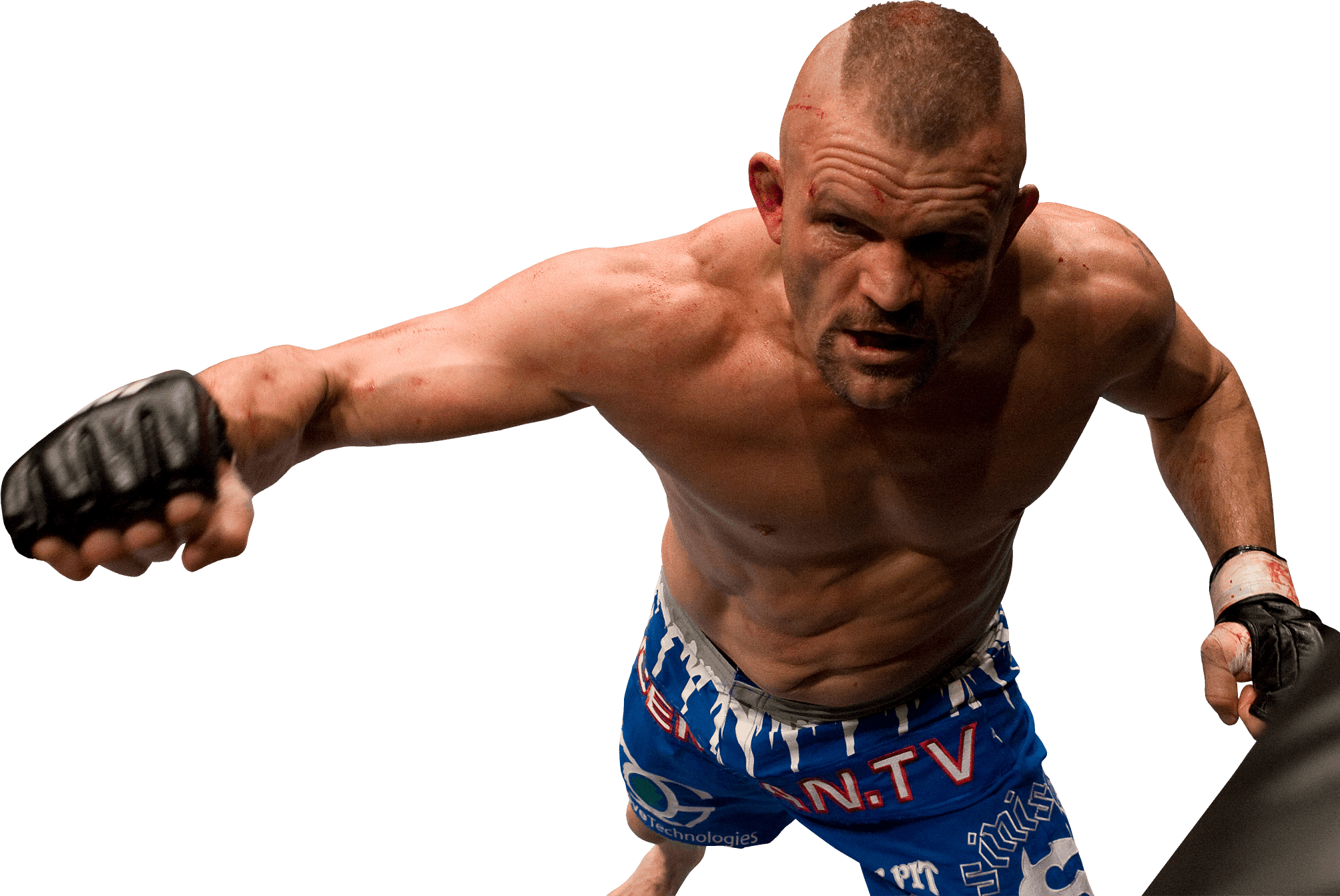 Eliminating the wrong and dangerous answers of your body under stress is a fundamental job.

So the first thing you have to deal with is the natural responses to the danger that many of us have and that serve us well in everyday situations, but it can cause many problems in a fight.

Imagine turning around suddenly and one is pulling a ball directly over your face.

The most natural reactions are to turn your back, cover your head or even stretch your hands out to try to prevent the ball from hitting you.

Usually they’re enough reactions to stop you getting hurt with a balloon, but what if it’s a punch? aggression?.

The problem of reacting in this way when you are attacked by another person where there is almost always more than one incoming punch does not work.

If as reactions turned your back can save you from the first shot, but you will end up in a very bad position to deal with other attacks for this you need to reconstruct your instinctive reactions to a stimulus to re-educate your body to perform precise reactions and movements to an instinctive reaction in a fraction of a second and this you get through repetition generating safe and effective responses to replace the ineffective ones that are the natural ones.

These are common reactions but one thing you need to do is train a lot at this sudden blow so as not to get scared and then have a correct reaction to the classic street punch defense.

How to train yourself to defend yourself against these blows?.

It’s nothing complicated but it has to be done by training it with the right attention and intention.

In this case the role of your training partner is crucial.

You put on your helmet and gloves, your training partner does the same thing and from distance you start to pull a blow to the head or possibly even better 10 shots apiece at the beginning with the open hand then light and then with the hand closed to feel the weight of the blow and understand the effect on your balance and how the dynamics of the parade change with a well-worn shot

Attention!!! The shooter wants to hit does not have to pretend because you too have to learn to hit with such a shot even if unorthodox and un technical but very effective for the weight and the long trajectory that increases the power.

Pull with intent but with his hand in the open glove.

Do not pull shots repetitively and consistently or with an equal cadence, but they must be sudden blows.

Imagine playing the game with your slap hands.

Perform the exercise from:

Progress by degrees but work a lot on realism.

Those who pull must never call the shots, it must be a sudden blow as it happens for a real discussion for trivial reasons.

Now on the basis of this exercise one of the important things to do is to work on this street punch that even if ungainly, without such a defined technique still remains an insidious and powerful blow, non underestimate it ever.

Have a good workout!