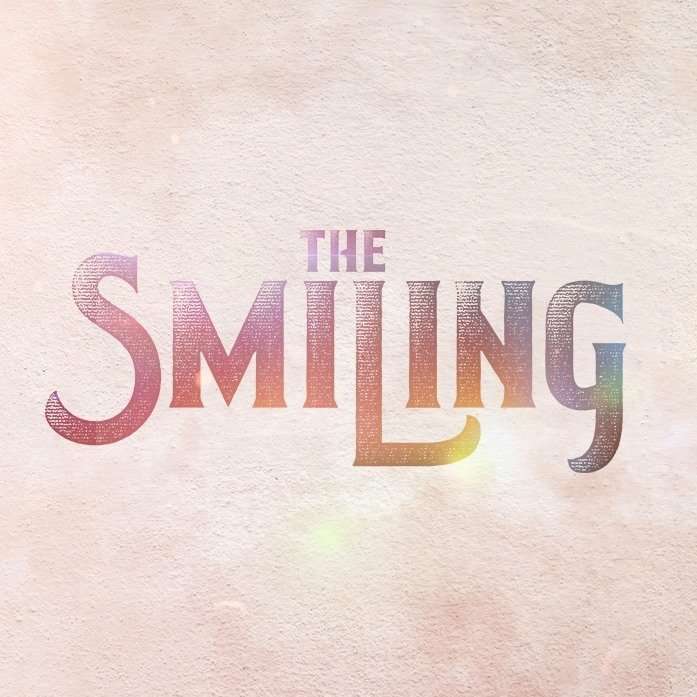 The smiling
The martial arts TV series is on social media.
A few weeks ago a boxing and martial arts enthusiast shot me a link to a web series and it was a pleasant discovery, the link was from the web series entitled
“Smiling”
that you can only see on Facebook.
In the second episode the teacher introduces his two young students at 5 combat distances with these words:

“Concentrate your workouts on 5 disciplines, as 5 are the fingers of a hand that close the fist and open the grip.”

The fifth distance he teaches his students is the art of Brazilian Jiu Jitsu:

“If you think a fallen man is a finished man, you will find that a man on the ground can be more lethal than anyone else.” 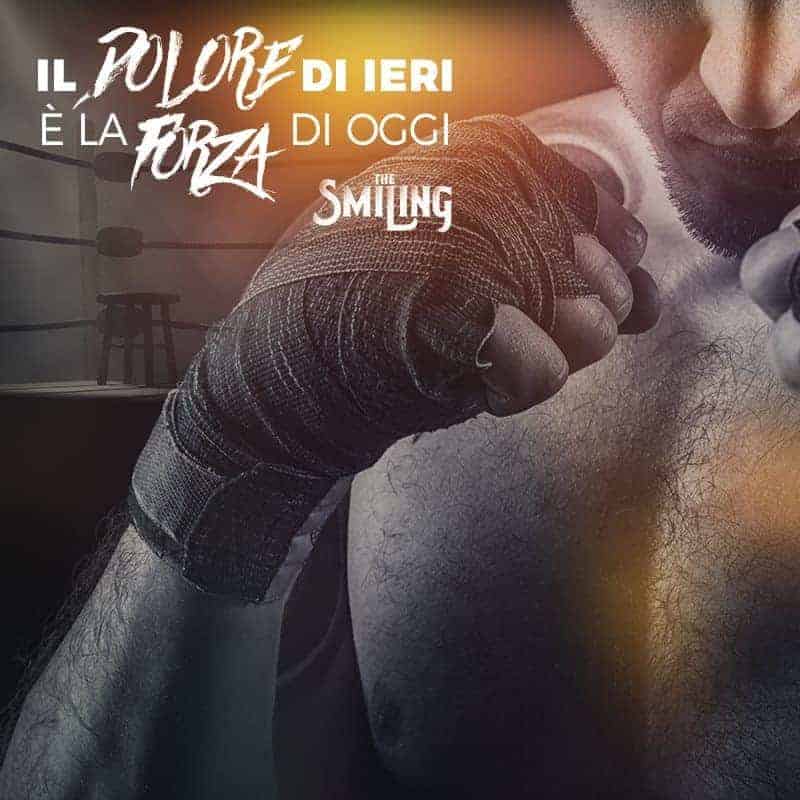 “Our wounds are often openings in the best and most beautiful part of us.”


“It will look bigger than you, until you understand how great you are.”

“The most solid characters are streped with scars.”

“The effort is never wasted. You suffer, but you dream.”

“What the Taekwondo is for the legs, boxing is for the arms! The short distance, where your arms will turn into shields and your fists into cannonballs, where bursts of blows explode in a flapping of wings and the body moves as sinuous as that of a snake”

I’ll recommend it! Everything you’ll see has really happened, most of the people involved in the series are not actors, but the same ones who lived in the first people the stories told.

“Those who want to see the rainbow must learn to love the rain.”

“The real strength is to always believe in it and never give up.”

Andrew
50
Thanks for SHARES
ShareTweetPinterest