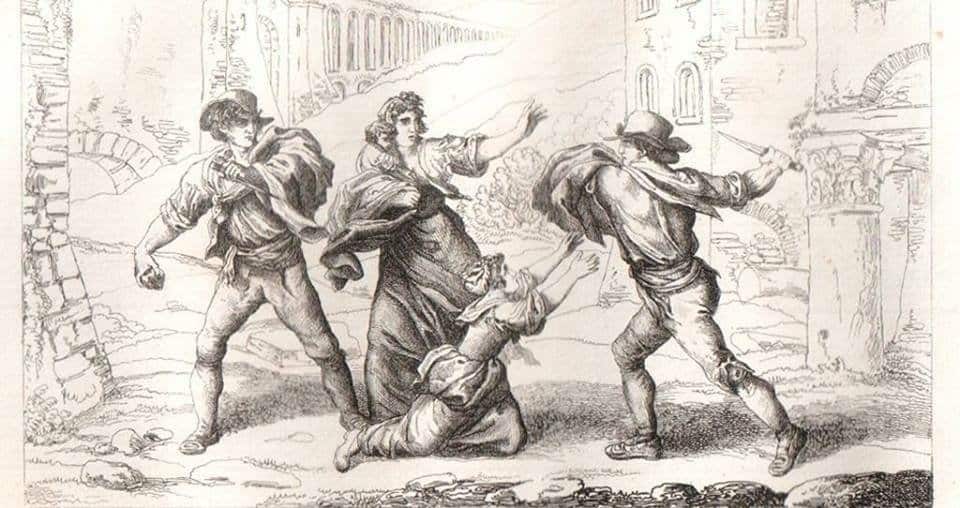 The Sword and the Knife


“An old knife said to the Sword:

“I may blurt out, but I do these things only in duel, and when the blade the gentleman uses the quarrel is called match of honour!’

The Sword and The Knife

‘An old knife said to the Sword:

I wound and gutted the street people, and the blood towards those wounds becomes a crime, it becomes a fight … ”

He replied the Sword:

‘I also gutted, but I do these things only in a duel, and when the blade to use the Lord lite is called game of honor! ”

The ethics and morals of the sword and the knife

Today it is no different and the blade still remains a very used tool for account regulations. 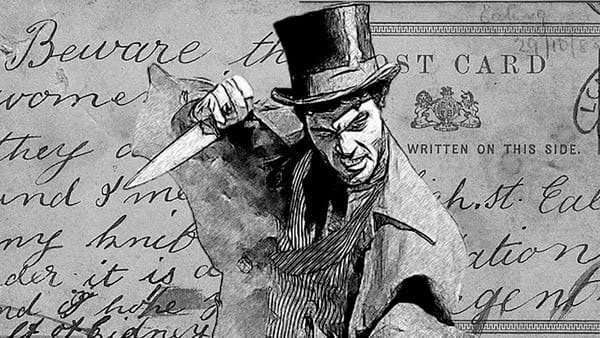 The chronicle is unfortunately full of episodes of settlements of accounts and revenges using blades.

Beautiful image where you see the concept of “living hand” where the guy on the left takes a stone to be hurled at full power on the face of the one armed with a knife and the use of the jacket to protect the arm.

No advantage and leaving nothing to chance, nothing right, nothing noble but survival.

In Cuba I saw this kind of approach against the machete where one guy took a machete and the other started picking up stones to throw. 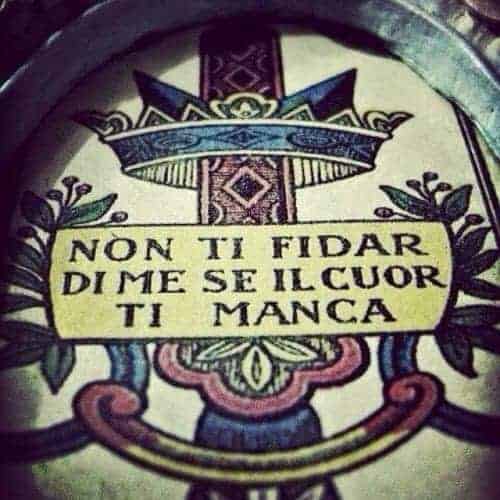 The theme of the knife is something that inspires interest and fear at the same time regardless of the martial art practiced.

One goal I have set myself on blogs and in written articles is to restore order because all the chatter read in the forums and social is not the fault of people in themselves but are the result of a wrong culture and approach to the study of the knife that as you know if you read the blog it must start from short fencing.

It is useless to study starting from conditions such as knife against naked hand when you do not even know what to do if both have a knife in their hand and you do not have the least knowledge of distance and footwork.

In addition, they are often seen doing bare-handed work against knife that in addition to being imaginative are just conceptually wrong because the naked hand against knife is not what you think!

Soon I will dedicate an article on this specific topic that is very controversial but that assumes that you are in the shit because you do not have a weapon with you and you can not run away.

Solutions exist but it is necessary to change the approach to the concept of naked hand versus knife.

So there are immediate actions that you need to do, but in order to do that you have to create automations to get immediate protections and elements in order to counter the weapon.

It takes a lot of luck and skill to survive an unarmed knife attack but you don’t have alternatives something you have to do so why not learn to do your best and give yourself a chance?.

Reading phrases like“you can’t do anything”not from a solution and I don’t think that’s what you’re looking for and most importantly it’s a phrase that won’t let you survive.

You need to build a specific job but to start it the road is always and only one, learn short fencing, after which you also work on “unarmed” aspects but going to totally change the approach also of your attacker because surely knowing that you are only armed does not make her have the same attitude as when he knows that you also have a knife in your hand.

That’s why you have to learn how to use everything you have at that moment!

Knife work requires dedication and patience because you are “playing” with the most insidious weapon/tool that man has ever created but it is also the tool that allows you to evolve your martial art precisely because of its intrinsic characteristics that echo the approach to combat.

Have a good trip! and Stay Blade! 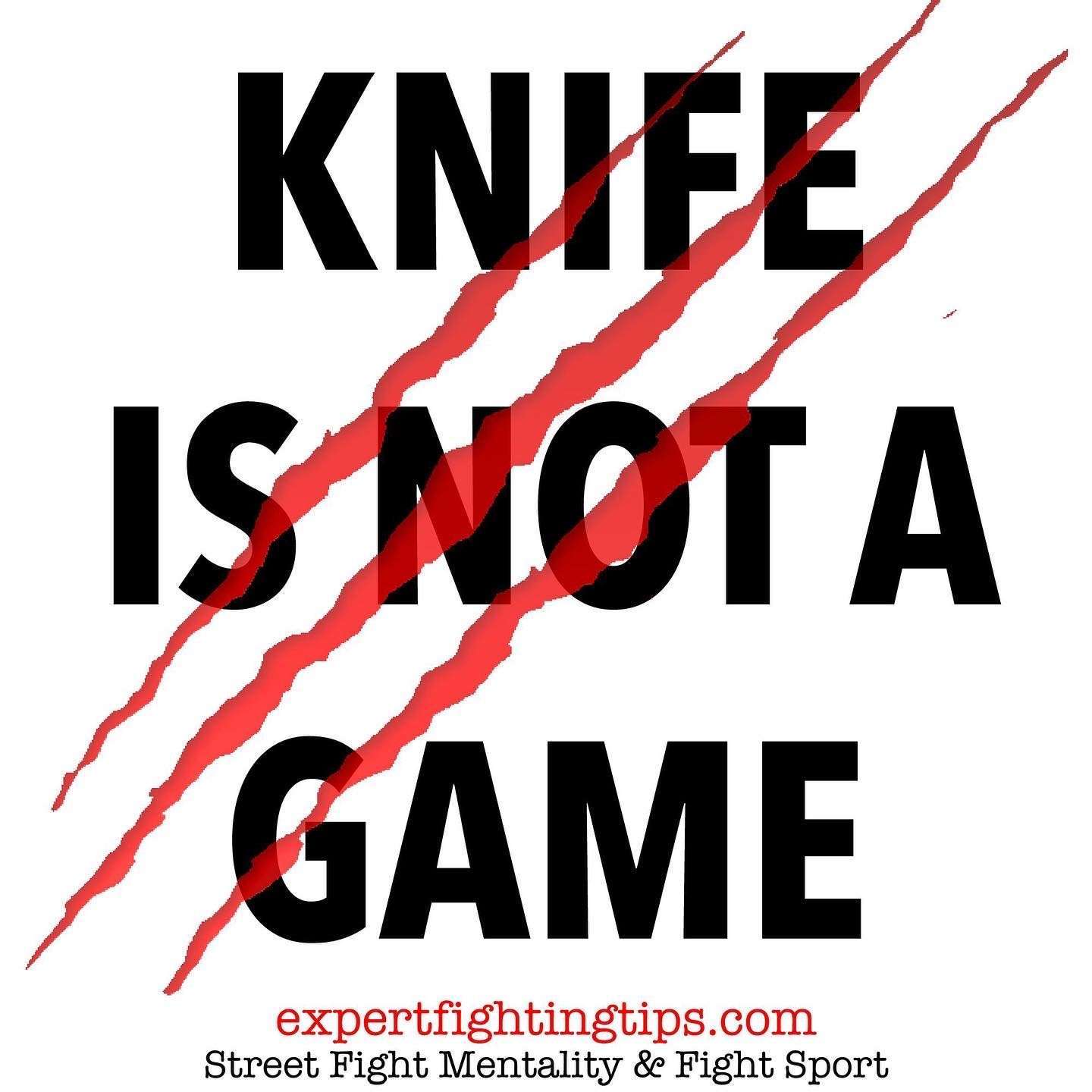