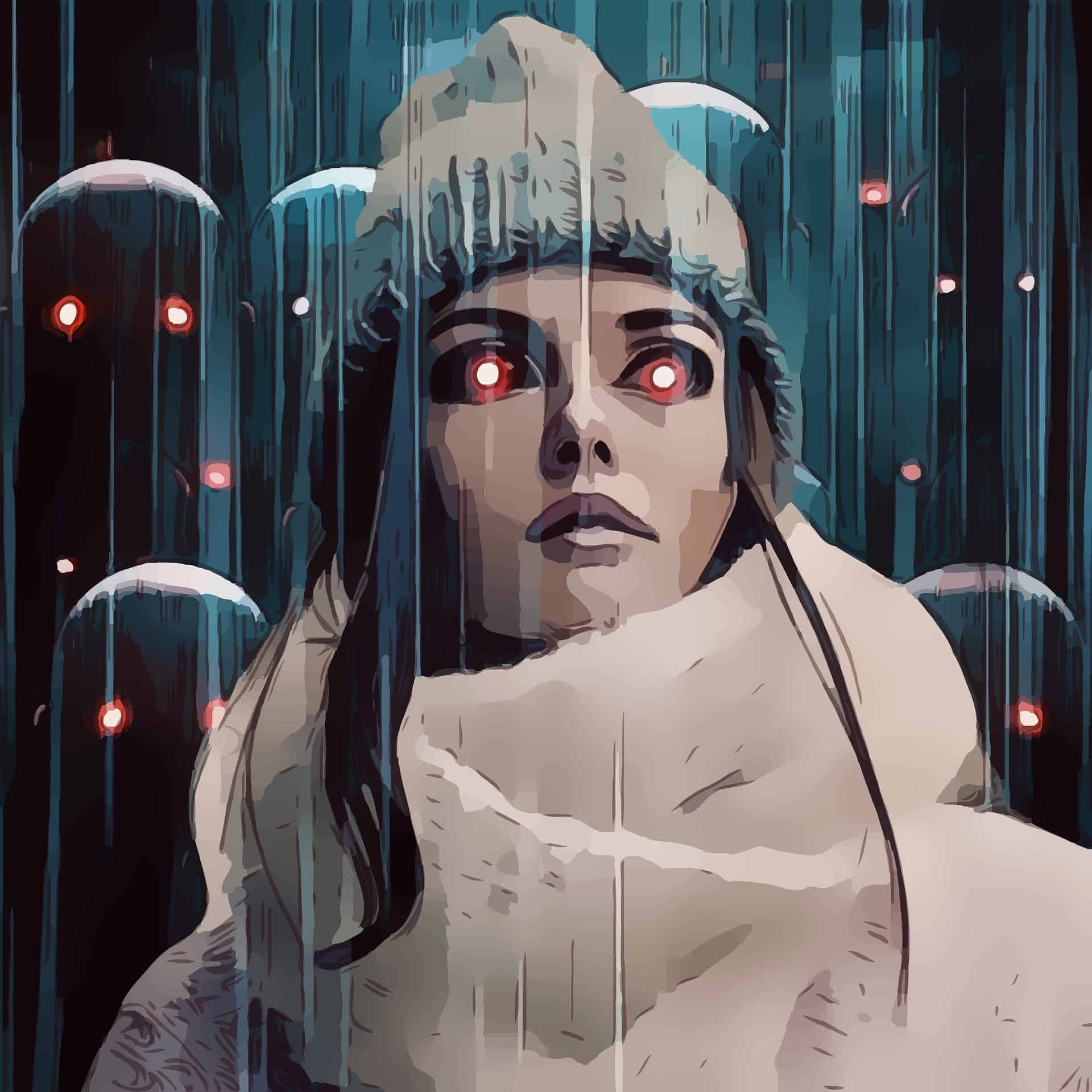 Clearly the focus of this post is not so much related to what is prevention that is still always the basis of good self-defense in general but I want to talk about the issue that concerns the case that everything went wrong with regard to prevention and you are forced to defend yourself physically.

Unarmed physical self-defense requires knowing how to use blows and defend oneself against blows and blows, standing and on the ground pretending for now that there are no weapons in the middle used as equalizers.

To learn this the training method is the same for both men and women.

The principles are the same and apply to all humans who have “one head two arms and two legs”.

What can change is the percentage of purpose of aggression,the motivation for an assault on a man or a gift that usually has different purposes.

There are no specific techniques that you can teach a woman other than what should be taught to a man except for differences in genital/anatomical positions that have different sensitivities.

Female self-defence is self-defense and pretending it is different from this, telling shortcuts that do not exist as well as misleading can be dangerous and irresponsible.

Often the “luck” of many instructors is precisely that that statistically their students and students are unlikely to be attacked in their lives and I add fortunately.

But aren’t women smaller and weaker than men?

Not always, some are, some are not.

I taught women that they were taller than most men and men who were lower than most women.

It’s not about being male or female, it’s about your size, skill and skill related to a particular attacker or situation.

The difference in training in women’s self-defense

A good self-defense teacher should help each student understand their strengths and weaknesses and which strategies will work best against a variety of different types of opponents, attacks and situations, working on attributes through appropriate training methodologies.

Attention! These strategies are no different for men and women.

Functional self-defense training should not and should not be gender-based.

What can change is the motivation for an attack that may be different in some cases, depending on sex.

It is more likely that a man will attack a woman to rape her, for example, while most men will not rape another man.

However, in order to subdue a woman, a man will have to use the same techniques (grabbing and hitting, threatening, etc.) as if he were to beat a man.

Defending yourself from a shot, a projection or someone who tries to get on the ground and get on you, it’s the same regardless of whether the motivation is to beat you or rape you or both. 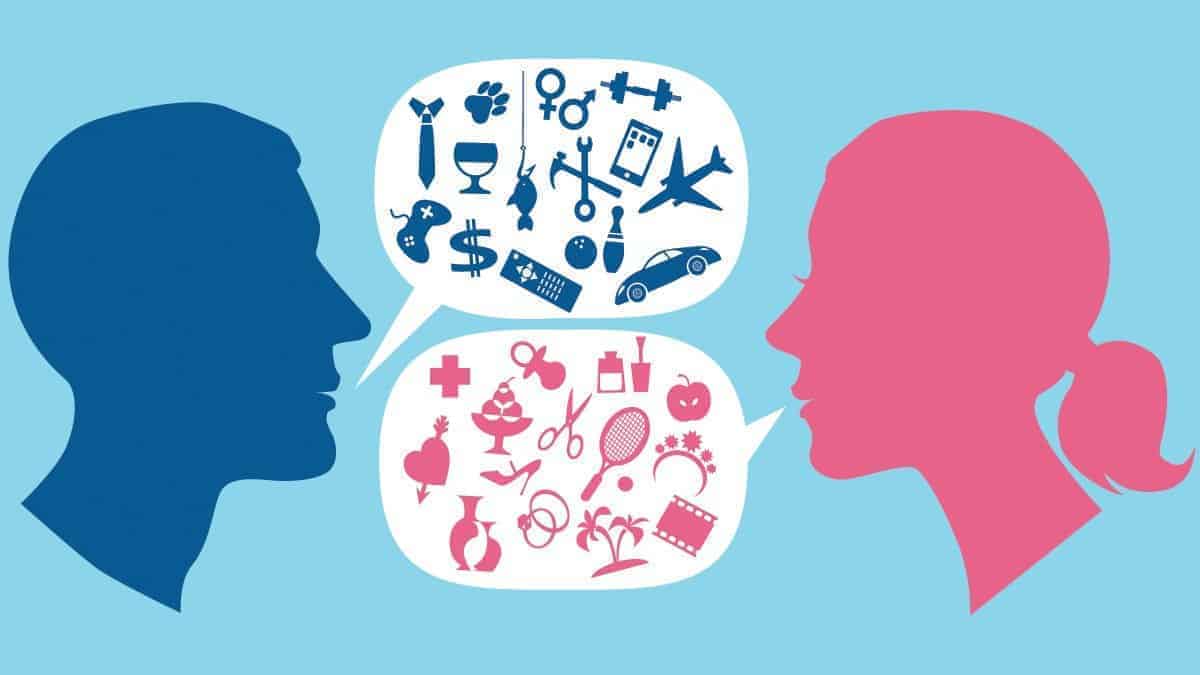 If there is an area of self-defense where a greater distinction can be made between men and women, it is in the psychological and preventive areas related to the type of aggression that often has different motivations.

In every culture, men and women are viewed differently, and therefore tend to see themselves differently.

But in both cases the same basic principles of prevention apply.

Both men and women must:

Although the specifics of the situation may differ on average, it is essential that both men and women understand the basic principles and how they apply to themselves in particular for their personal characteristics, rather than to men or women on average.

Self-defense is, however, something that cannot be standard on people but works on principles that need to be adapted to how it is and to the place where it is customary to allocate.

Self-defense is not the same in every country even if it is female self-defence!

This requires careful consideration in any case, whether you are male or female. 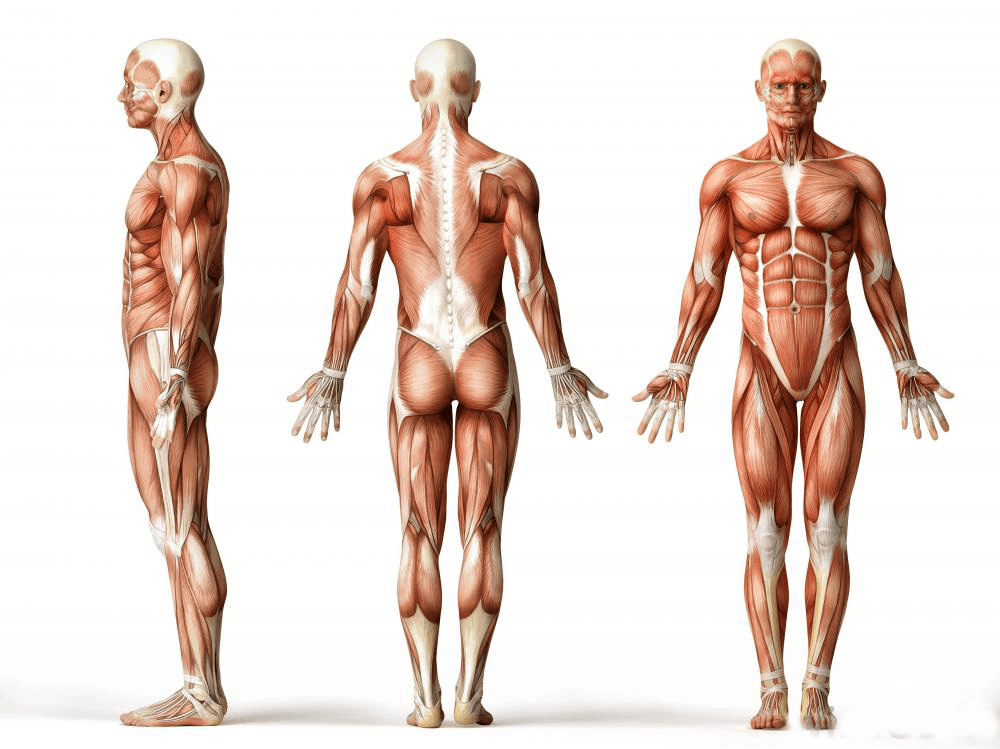 Self-defense for all humans

Fortunately for men and women, awareness and prevention can cover 99 of self-defense needs, stopping an attack before it becomes physical.

Unfortunately for both, “physical” self-defense is difficult and requires the ability to arrest an adversary who is going to hurt you, an aggressor who will be aggressive and completely uncooperative through the use of violence.

Learning to do this takes time, effort and serious training and you won’t learn it from most martial arts.

But you can learn how to do it with the right functional strategies, techniques and training methods, but you have to be willing to learn and dedicate yourself with commitment and time.

The satisfaction will be amazing, it’s worth it and it will make you better and even more beautiful.

Don’t look for easy solutions for female or male self-defense, but effective solutions when it comes to preserving yourself and your life!