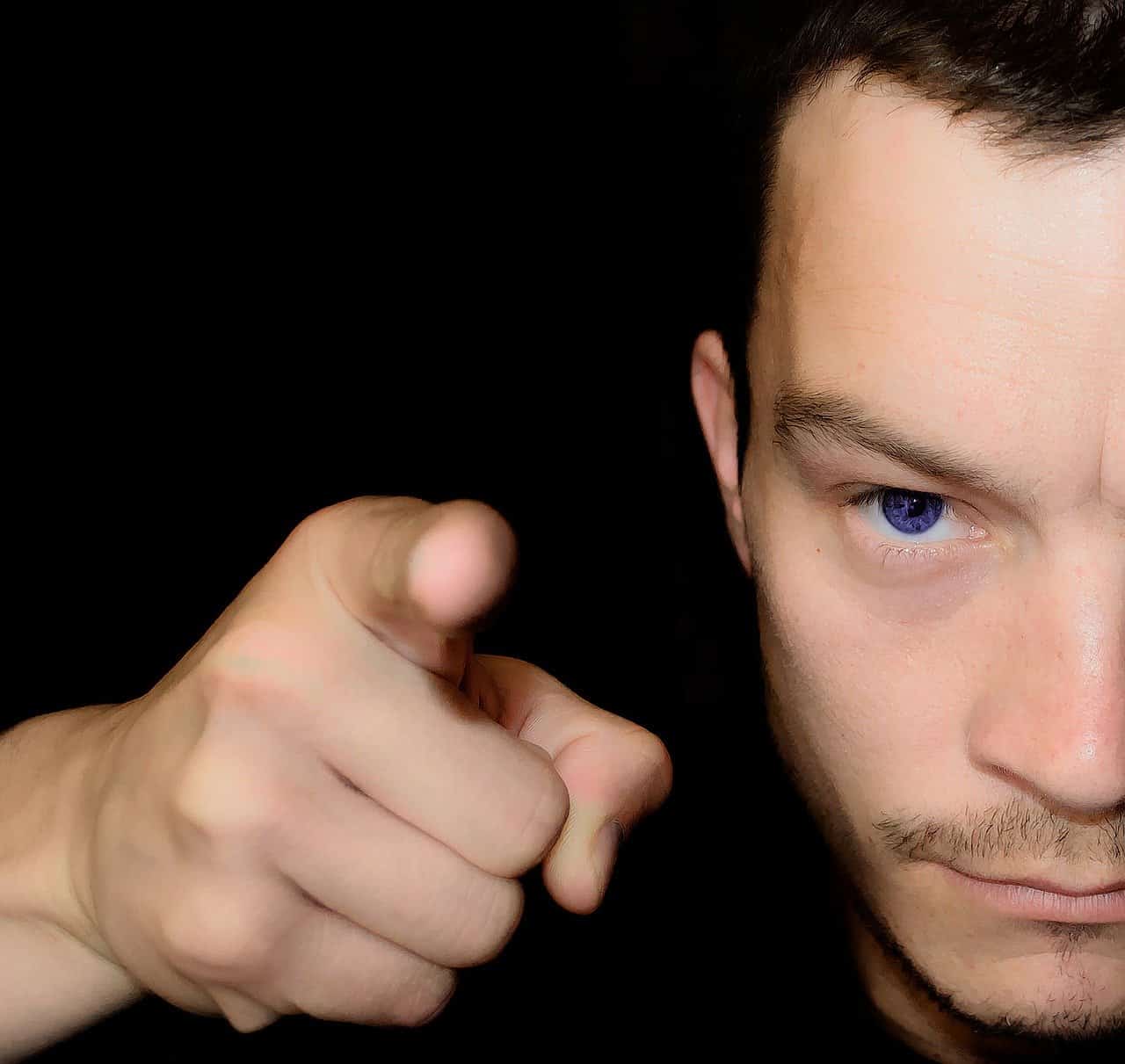 This is not the first post I do on this topic but this time with a precise focus, the focus is on the classic provocative and “sticking” (Person always ready to stick fights with everyone, even for futile reasons).

I’m talking to you about that kind of people waiting for a little cue to argue animatedly or be violent.

They’re the kind of people who create violent situations.

In the field of violence you have to think that there are two approaches of violent people:

It doesn’t matter what their motives are, e.g. whether they are addicted to the high adrenaline of violence or use it as a means of establishing their position of social domination in a group or if they simply need to assert and convince themselves of who they believe they are; the hardest/hardest guy on the planet, the person who will not be “disrespectful”, etc., given the reason why he will become violent.

Even people who impose violence on others do so in a ritual way.

All these subjects to the exclusion of those who have serious psychological problems (the psychopath), who acts even without a motivation, need an excuse to become violent.

Most of these excuses are fabricated ad hoc, for example the typical phrases such as:

The person who is provoking you through these statements/questions with the veiling of threat because surely the shape and tone are not the quietest lies in his mind making a process of self-belief that his reasons for becoming violent are justified.

Many people fall into this trap!

Denying his claim to his question/provocation of which they have just been charged is basically how you are you are calling your attacker a liar because he is convinced of what he is saying.

His is a fake question/statement! 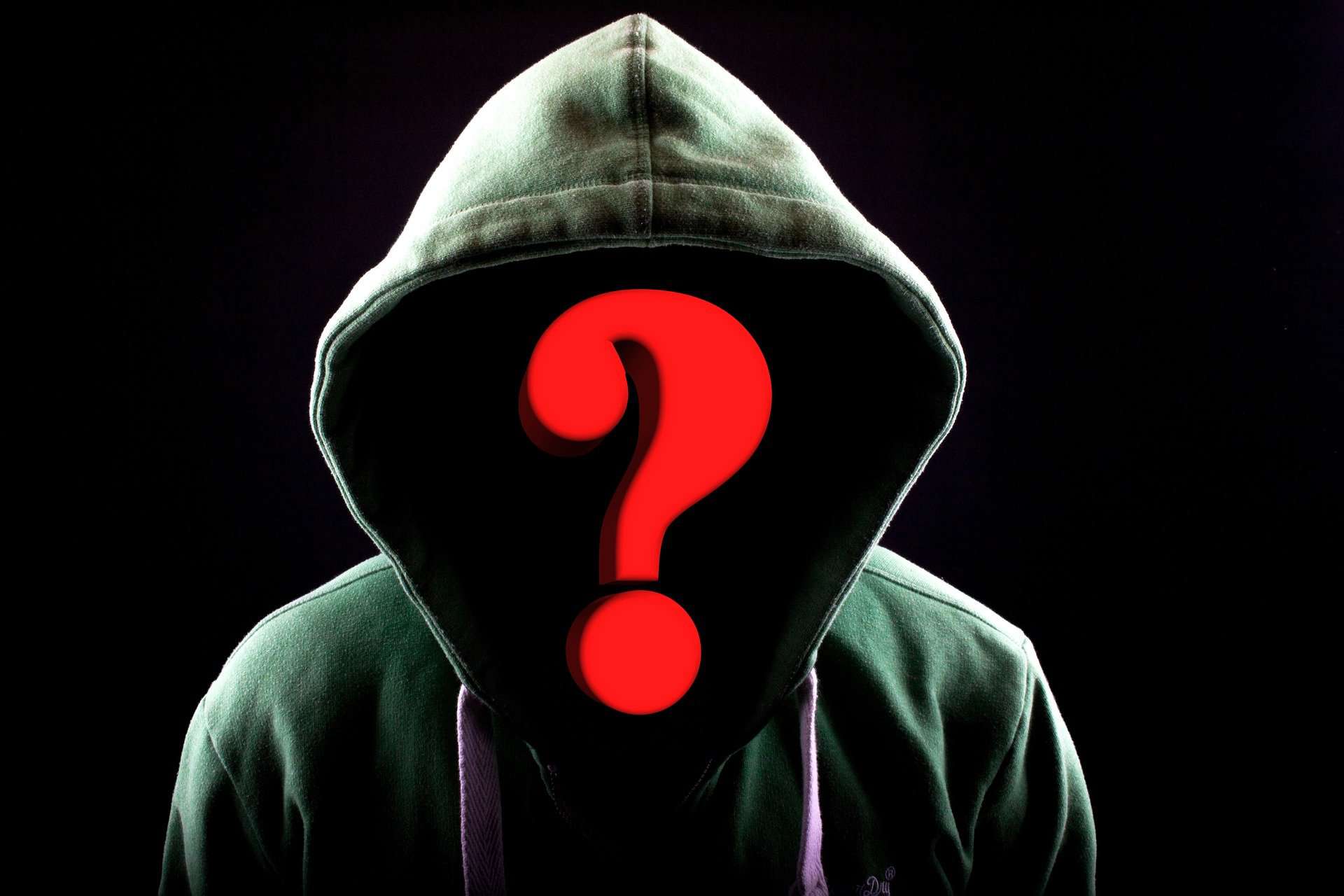 As fair as it is ideally to discuss the point and deny something that is not true and that you were not looking at his girlfriend or that of his friend, and that you have never looked so much in his direction, denying this strengthens in the head of your attacker the right to assault you while admitting it can disarm them.

They don’t expect you to admit it but with precautions/motivations.

One of the first de-escalation rules in these cases is to avoid denying your attacker’s right to take him to be emotional.

It is much better to recognize that he is right and then explain a non-controversial and demonstrable reason by apologizing and saying a phrase like:

If eye contact doesn’t happen, it means your attacker just wants to catch you off guard!

To provoke you to discriminate maybe because you’re racist, homophobic, or something.

In this case they could simply attack you from behind or sideways, without any warning/question or eye contact.

In his mind there is already a justification for their assault however light it may be to tell you things up close and not get to your hands.

As for example this is not a place for you! Or something.

When you’re in a public venue or a venue look at the people who are there and the environment discreetly.

This operation is called in technical jargon “scanning” which is the control and analysis of the environment both as people, and as objects, and as an environment, but I will make a specific post on this issue of scanning.

One of the things you have to try to do and it’s what local security officers often do is look for people who “have provocative postures” and “fix people for no reason,” because statistically they’re troublemakers and they’re used to starting a discussion or a fight.

These are the typical people who normally instead of talking to his friends from the group with whom they are looking around looking for someone who engages in this game of looks with them for too long.

If you see something strange or you are near a table we say with potential danger, move away or otherwise never look for any kind of contact!

Never look at the people who are sitting behind those behind their backs, or stare at someone unless you accept the consequences.

Remember that both staring and staring and looking back are both signs of confidence, but the latter does not involve any challenge if done without prolonging time.

After eye contact and demand, there is usually a reassertion of the application accompanied by an open threat, such as “… so what are you going to do? I’m going to bust your ass ass!”

You can’t do anything about it, I’m sorry to tell you but you can be sure that any answer you give will not be satisfactory because he does not care what you say wants the clash. 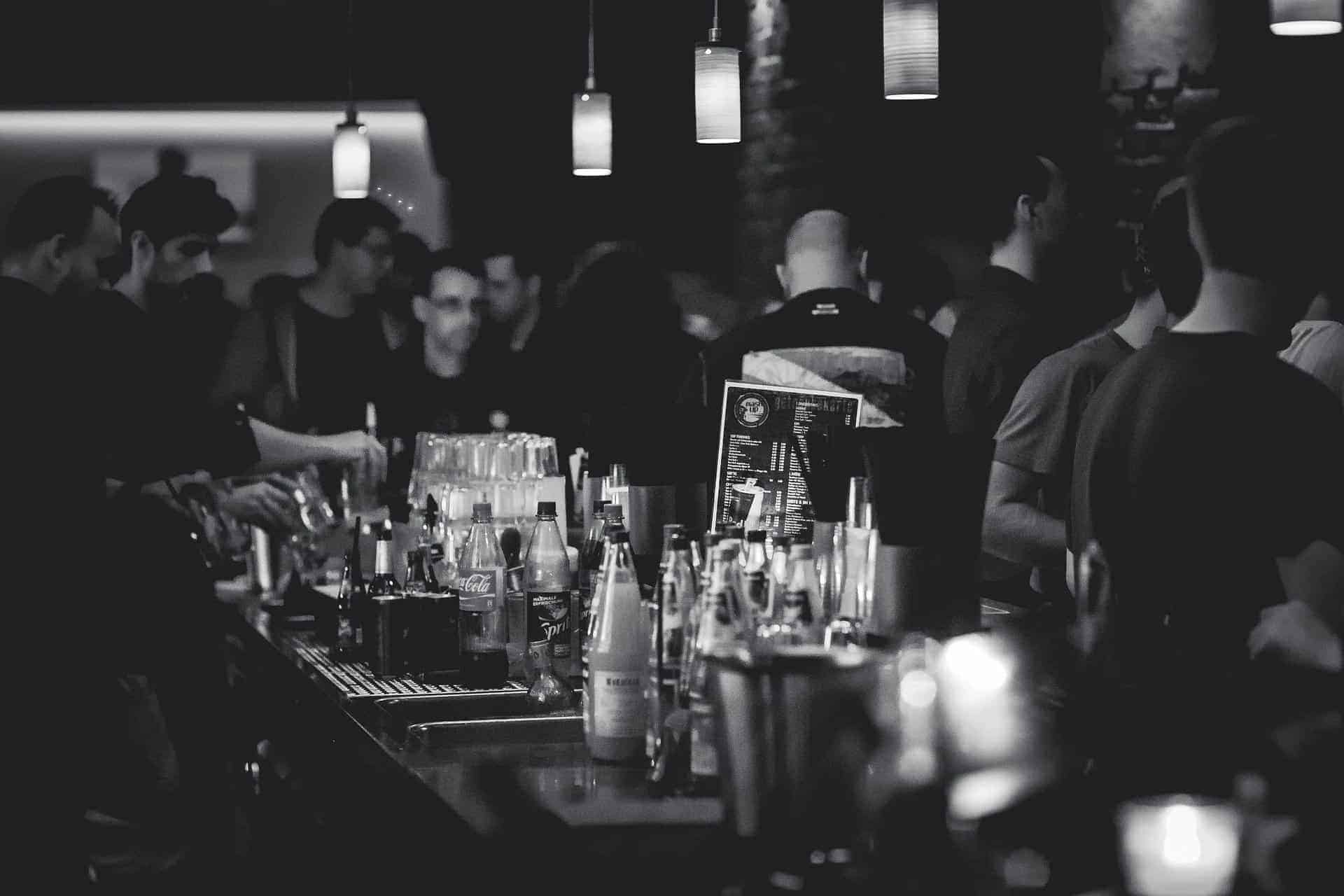 You have to attack violently

But at this point if you try to reconcile the situation by peaceful means I tell you that it is extremely naive, now is the time to act in advance.

Consider that it’s a deception! As well you also have to be careful that he can pretend to have understood you but in reality he is just trying to lower your attention or look for the right time to hit you!

You should strike to stretch it or strike to disengage and escape.

Keep in mind that in a social environment like a bar or nightclub it is very likely that he is not alone and that his friends come to the aid of your attacker, so staying there or being in a “closed” location may not be the best choice.

As in all violent situations, as you can see there are indicators of pre-violence:

These signals should alert you to the danger before it occurs, but I repeat that once an attacker confirms their actions it is difficult to continue de-escalation and most likely physical action is required or if there is security try to attract their attention.

Now consider that attitudes and behaviours must also be contextualised to the environment and to the local culture where the way of acting can be more devious and deceptive.

There are countries where the fake appeasement followed by an infamous gesture is typical! 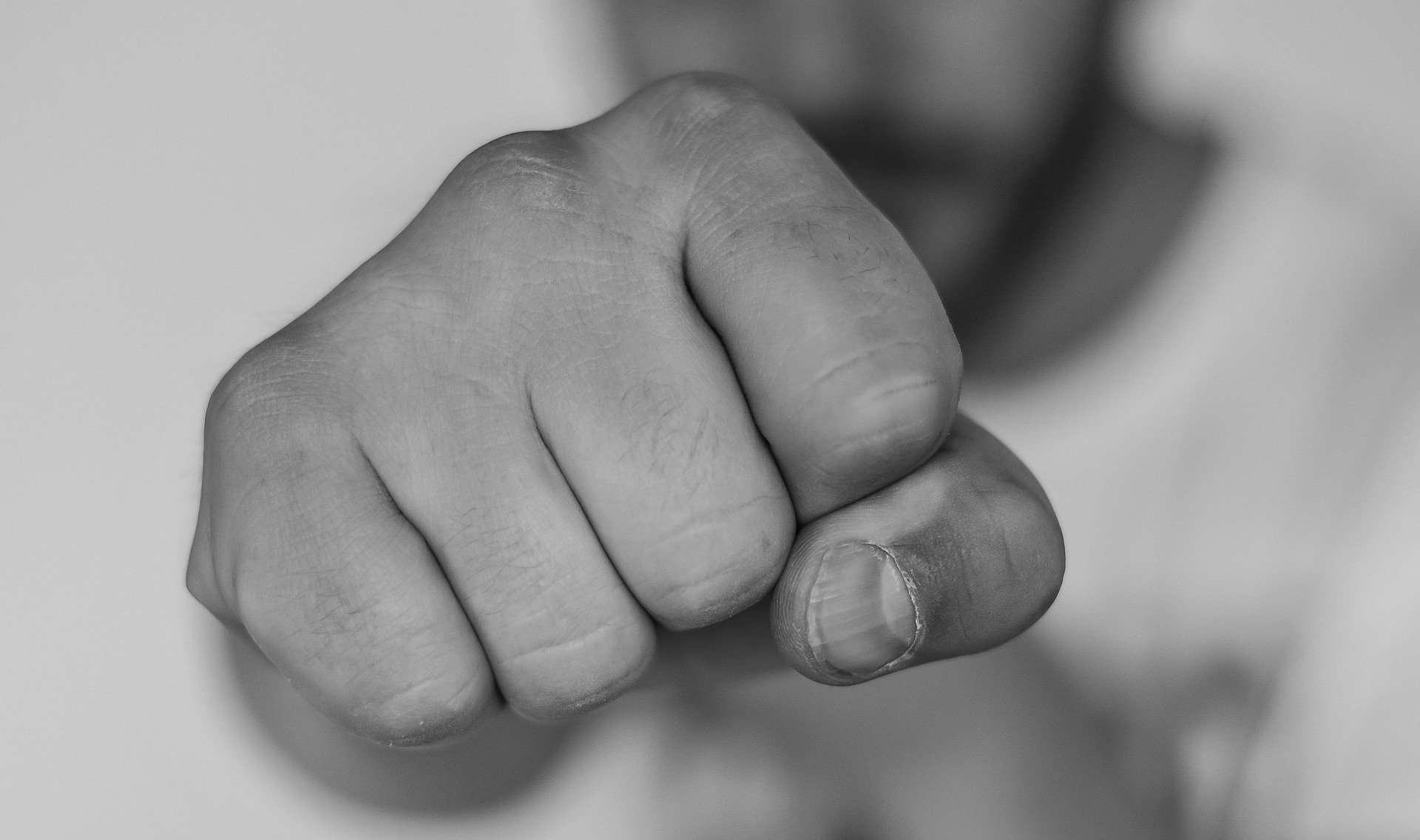 If you detect signs of provocation or see them towards someone else it is essential that you move away from that situation or alert the security of the premises.

Don’t play hardball because these kind of people are used to fighting on the premises.

They don’t go there to have fun but always try to show his group and themselves that they are in charge where they go.

They usually pay for it!

Remember to preserve yourself and fight only if necessary and do not notice provocations.