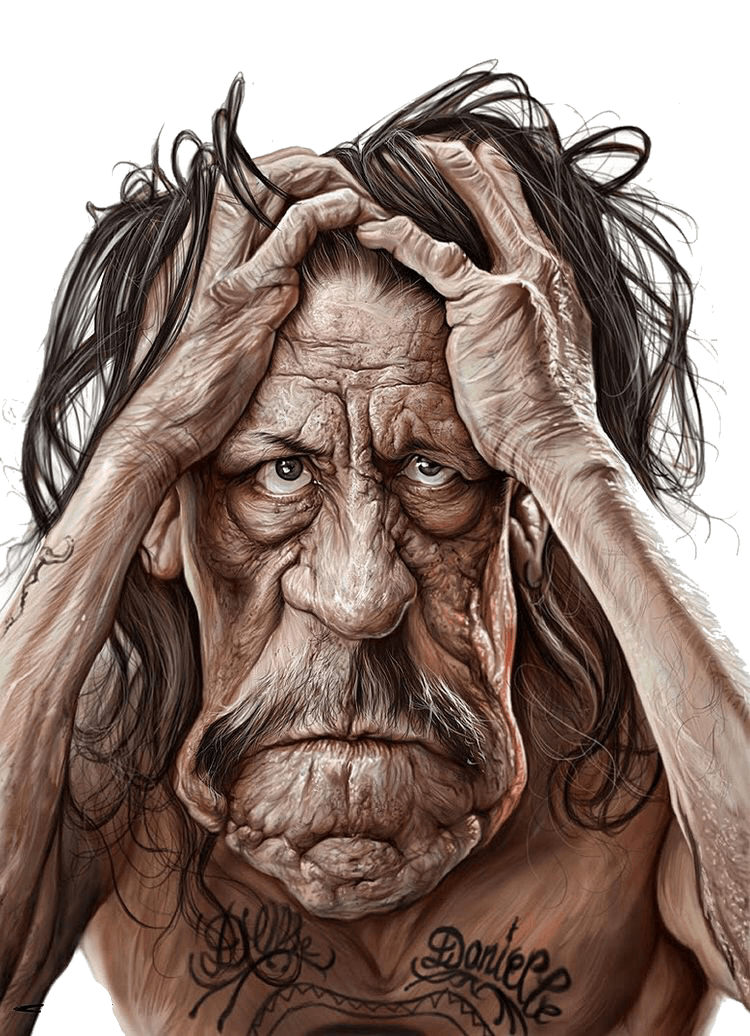 They got me the machete, because you have to study disarmament!

Assuming you never have to
look for disarms, that doesn’t
mean you don’t have to know them or know how to execute them perfectly.

I want to start our chat by telling you a phrase that Guro Dan Inosanto often says:

“It is almost impossible to disarm a sword-wielding adversary if that person knows how to use a sword.“

I write this to silence immediately all the usual sterile and wise polemics of those who say that so much disarmament does not work, etc. we all know so if you don’t have to say anything new stop echoing if you don’t have anything new to say, but read the final part of the sentence in orange to the end, perhaps you will find that even you believe you are not and you can be unarmed.

Agaw is the Filipino term for disarmament.

Let’s get on with this talk about studying gun disarms.

The complexity of defense with bare hands against a weapon is something of an incredible difficulty, a cutting weapon then even worse because it is fast and needs very little loading already to do major damage.

The difficulty is double when a well-trained attacker is armed with two white weapons.

If, however, the opponent is not carefully trained and expert in the use of his weapon, you can take or take away from him the weapon, find a moment where to free himself or seize his own weapon.

Many Filipino Kali eskrimadores spend hours every day perfecting their skills in Agaw’s time-tested art (the art of disarmament).

In today’s society (which is unfortunately increasingly violent), the art of disarmament is something that you but that every martial artist must include in his daily training routine, whatever martial art he practices.

Without expertise on disarmament and knife fencing, the chance of surviving a fight with an attacker armed with weapons is virtually nil.

But if, as Guro Dan Inosanto says, it is virtually impossible to take a cutting weapon from a trained opponent,why spend all this time with theories and techniques in disarming?

The answer is in reality.

Most real-life situations/occasions provide you with alternatives that aren’t always repeatable in gym training.

If your well-trained attacker gives you that opportunity you need to know what to do in the most instinctive form you know.

Disarmament is like a tennis player’s smash, but when you’re there you have to point it out!

Guru Bob Breen (a great knife expert) says that to survive a knife attack you have to be very lucky but if you work out a lot you become very lucky.

When you are attacked in reality you have two options against an armed attacker:

As you can see, I’m not trying to disarm you, just knowing this possibility and looking for a short fencing fight.


With constant training over time, well focused and with the correct methodologies that are not the ones that are often seen on YouTube and in most gyms you can be trained to the point of becoming so “lucky” to survive a fight with an armed opponent and maybe even take away his weapon.

Ultimately, it is evident that even if surviving is practically “impossible” is not so IMPOSSIBILE after all but it is clear that we are talking about one of the most extreme fighting conditions and that is why even today the knife in its simplicity is one of the weapons that makes the most murders.

Now without dwelling on topics outside this article there are some major disarmaments that you need to know especially to disarm a stick.

It does not want to be a treatise on disarms because if you want to learn them correctly contact me or soon you will see them online on my courses but this serves you to start learning basic concepts about the possibilities of disarmament!

”
Breaking the snake’s tooth
” is a technique used in the Philippine Kali to effectively contain and stop an attack of an incoming weapon.

The concept is simple, directly destroy the hands by hitting them and then contain the attack.

This technique is available in other names such as “displacement”, which means instead hitting the weapon or stick to block, instead “move” (displace) the block to hit the hands instead.

Another commonly used term is “praksyon” or fraction, the terms derived from the speed that are used to provide the defanging shot, that is, a fraction of a section.

These mean that in order to hit your hands when an attack is executed, you have to hit faster than the attacker.

Some sort of advance. 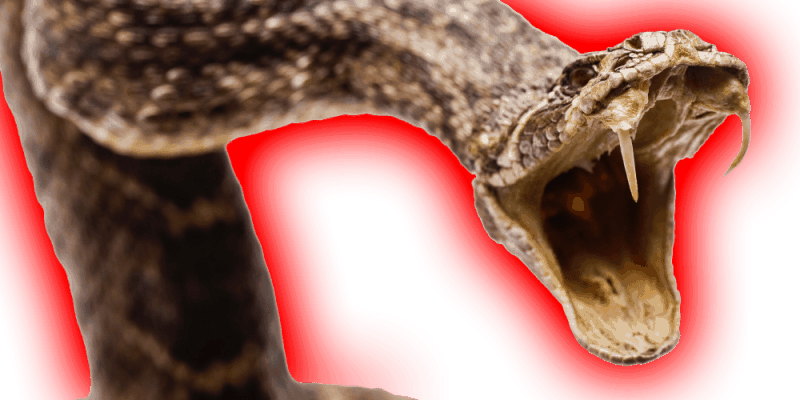 In the Philippine Kali one of the first disarmaments that you learn is to disarm with the method known as the “snake”.

It only works against wireless weapons such as a stick or pole.

The snake is performed by weaving the arm around the opponent’s arm and locking it to the body.

In this way the weapon disengages, and usually ends up in the hands of the defender.

Next on the list of disarmaments is the “screw”, which is similar to the snake, as it also requires the defender to apply power of a lever to the opponent’s arm and weapon.

The difference is that the screw turns in the opposite direction of the snake and often sends the weapon into a different direction and flies away.

The “strip” is one of the major disarmament techniques of the Philippine Kali.

It is based on a lever and having the weapon crawl away from the attacker’s hand.

The crawl is fast, effective and closely related to the fourth and last of the main methods of Filipino disarmament the “quick release”.

Basically, the “quick release” ends up stripping the weapon by freeing it from the opponent’s grip and causing it to disperse in the air.


The snake, screwing, crawling and rapid release techniques are all interchangeable.

The highest level in the ability to disarm is one in which all four methods are mixed as in an effortless flow.

Stay Tuned! Studying disarms is not an option.