Thief tries to rob UFC fighter Polyana and is stopped

Misadventure with a happy ending in Rio de Janeiro where a thief tries to steal her phone from Polyana Viana, a pro MMA athlete under contract from the UFC and she lays down the thief who wanted to steal her cell phone.

The “iron lady” Polyana Viana did not hesitate to hit the thief with a deadly combination of two punches and a kick, and concluded with a
rear naked choke,
after which she blocked the man on the ground and called the police.

The athlete known in the MMA environment has already supported two fights for the UFC, the most important theme of the fights inside the cage. 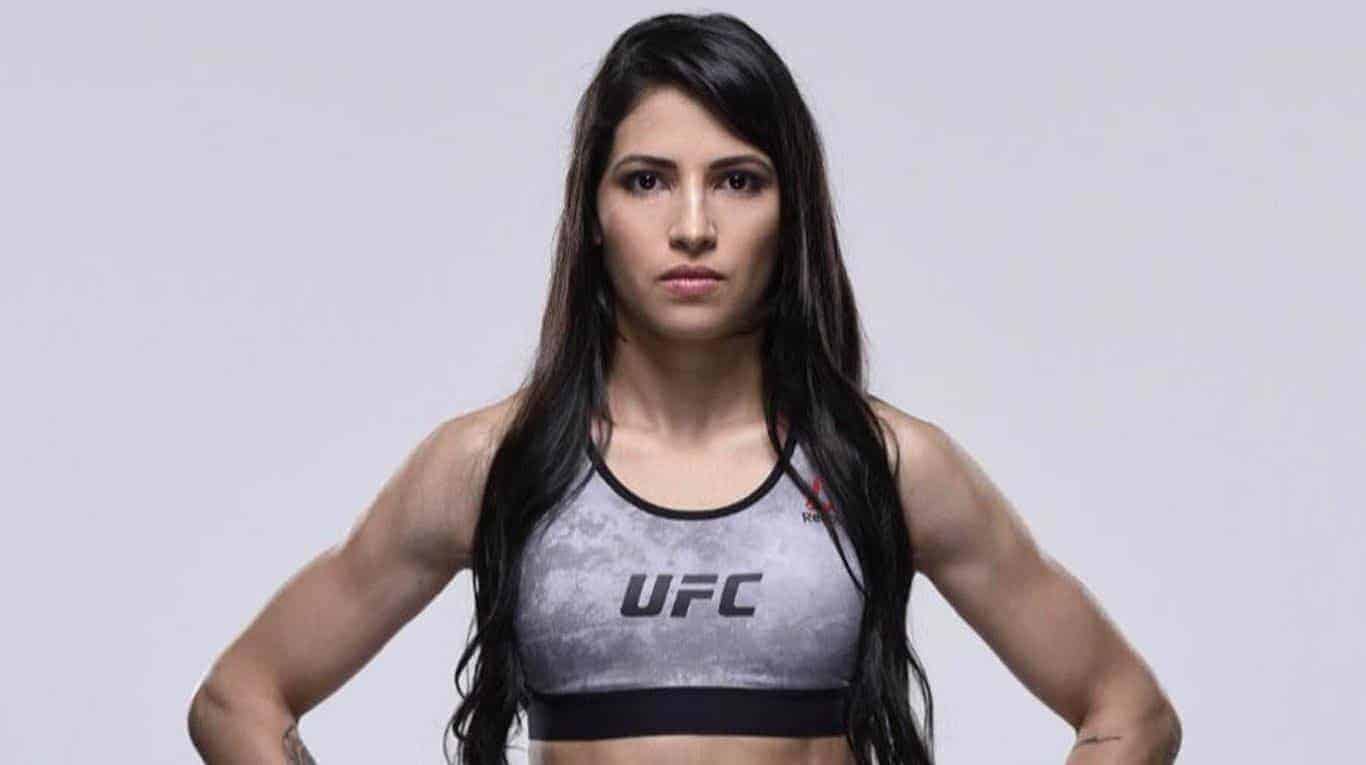 “I called a car from my apartment: I was in a hurry,” he said, “and I took to the street to wait. I checked and I didn’t see anyone, I think he came very quickly. He sat down and asked me for the time, I answered him, but he didn’t leave. A trivial pretext, to then attempt the theft of his smartphone: “Give me the cell phone, do nothing because I am armed” (it will then turn out that the gun was fake). 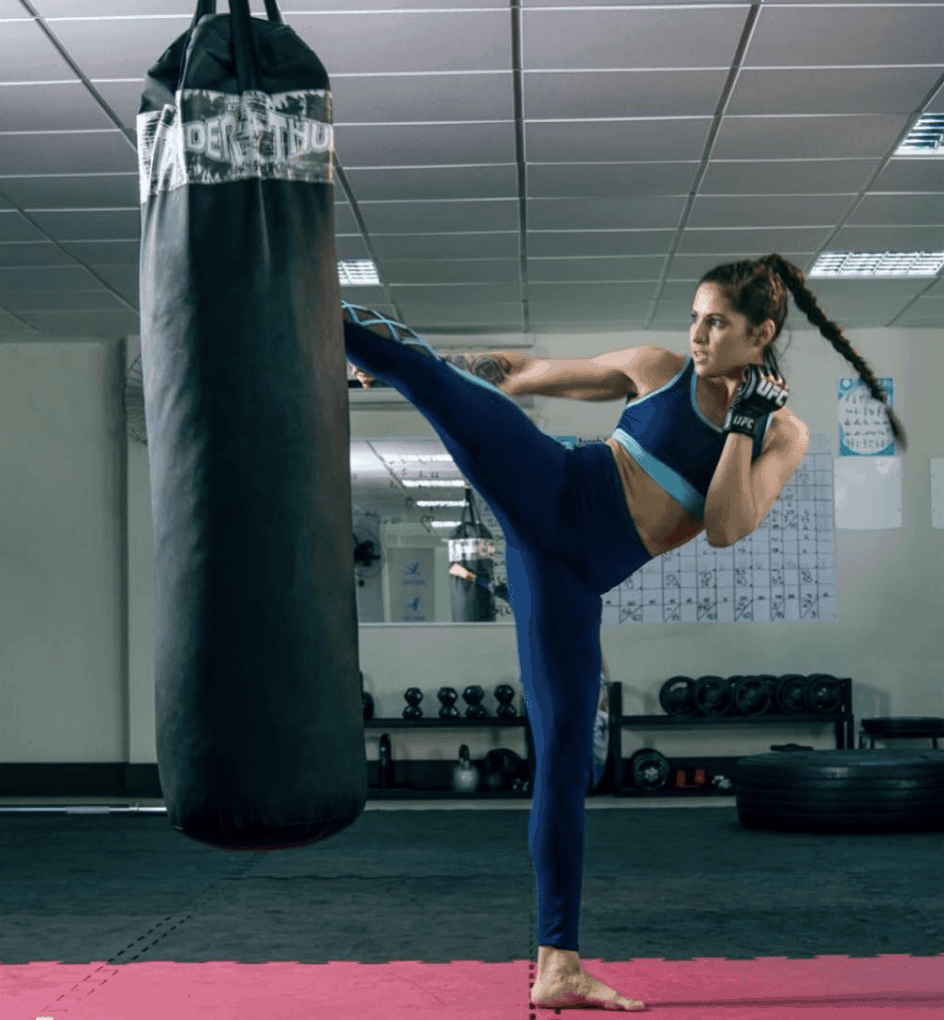 The “iron lady” did not hesitate even for half a second, and with a deadly sequence of two punches and a kick, ended by a so-called choking grip, he locked the man to the ground.

Then calmly he called the police, who took him first to the emergency room then to the station.

“He was very scared and feared I might beat him again,” Polyana said.

After the complaint, it emerged that the thief is an old acquaintance of the police: he had just finished serving three years in prison. 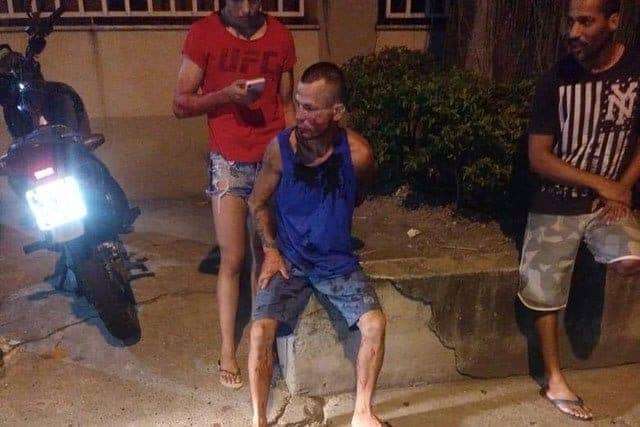 It’s been a tough week for criminals who don’t train.

Viana told an interview in MMAjunkie.com how she did to TKO and her would-be attacker:

“When he saw that I saw him, he sat next to me,” Viana said. “He asked me the time, I answered him, and I knew he wouldn’t leave. So I put my cell phone in my pocket right away. And then he said, “Give me the phone. Don’t try to fight back, because I’m armed. “Then he put his hand on (a gun), but I realized it was too soft.

“He was very close to me. So I thought, ‘If it’s a gun, you won’t have time to pull it out.’ So I stood up. I threw two punches and a kick. He fell, then I caught him in a Rear Naked Choke. Then I had him sit in the same place we were before and I said, “Now we’re going to wait for the police.”

Viana was right about the weapon because the “gun” the thief had in his hand was actually a cardboard cutout of a gun he had put in his pocket.

She was very good at “reading” the attacker’s abnormal behavior and correctly assessing that the weapon was fake.

After the attacker was discharged from the hospital and charged by the police, Viana left the station and had her hands treated, which slightly injured her but otherwise remained unharmed.

“I was fine,” Viana said. “I was fine because he didn’t even react afterwards. Since he took his fists very quickly, I think he was scared. So he didn’t react anymore. He told me to let him go, like, “I just asked you for the time.” I said to him” He only asked me for a dick hour; then he stayed quiet and still because he saw that I was very angry.

Dana White and Mick Maynard took to social media to praise Viana, so we hope the street fight has attracted enough attention to put the currently unscheduled fighter in rotation for a future cage fight. 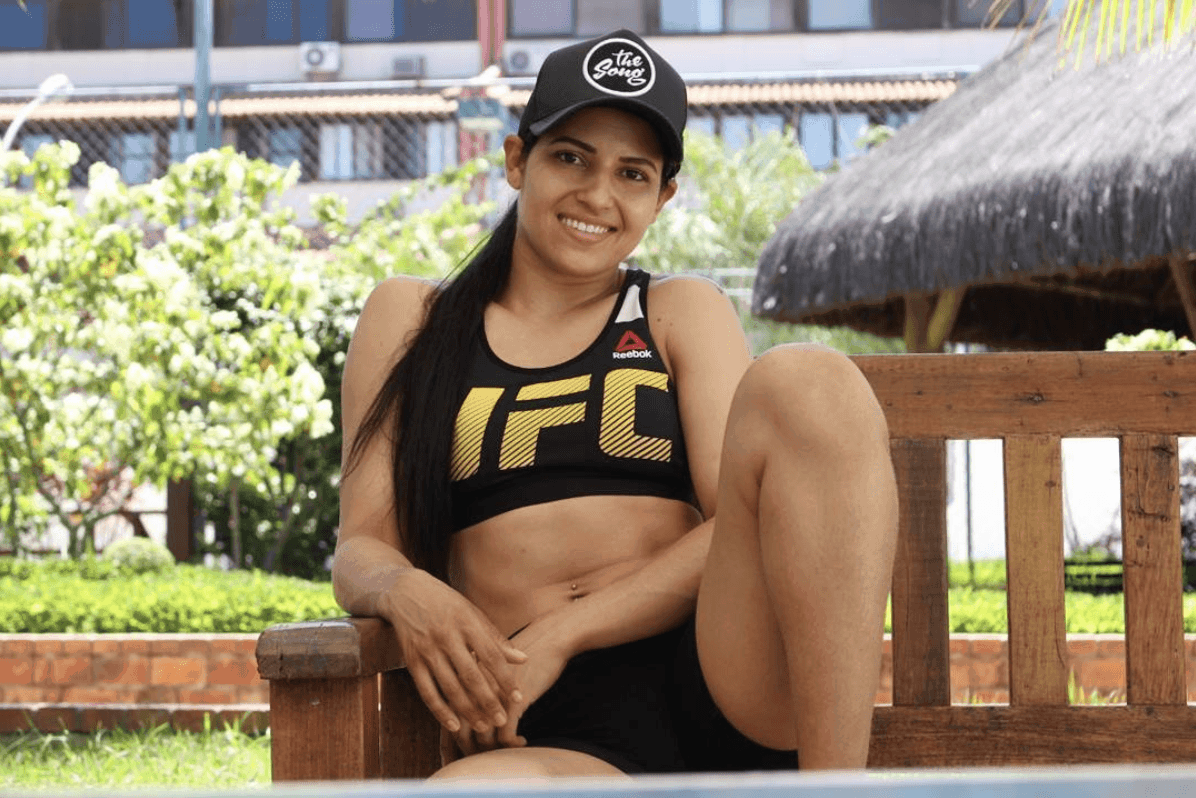 Fortunately it’s a story with a happy ending but unfortunately there are several episodes of news that have had different endings.

It is very important to evaluate the situation well and try to make the correct choice based on the context because sometimes it is better to get robbed.

Even if pride tells us to defend yourself and your wallet/cell phone sometimes the best choice may be to avoid confrontation and give in to robbery even if the instinct tells us to do the opposite.

Also consider that the girl who reacted is not a 2-hour practitioner a week but a professional MMA athlete.

Don’t be a hero if you don’t know what you’re doing!