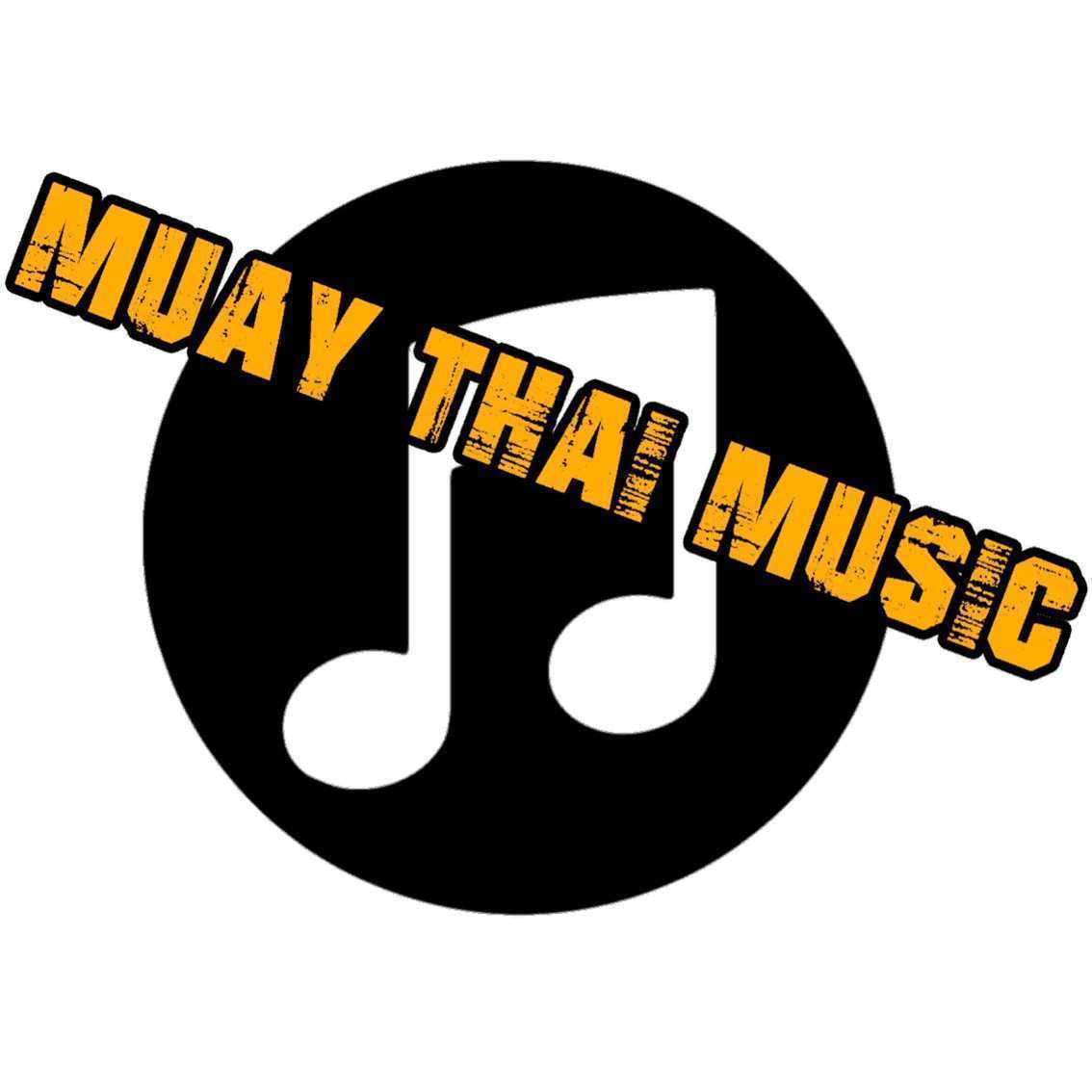 Music in Muay Thai is one of the traditions and ritual aspects that have always been present and that accompany training and meetings.

In the blog I had already talked about the use of music in training because it is a good method to learn how to
use the rhythm of music
in your workouts and how to make the best use of music, training in silence is not from my point of view the best way although I understand that this statement will make many practitioners turn their noses up. traditional martial arts but as you know if you follow the blog,the “cut” is never traditional.

Themusical features used even if themuay Thai is an art that is still in development today are instead one of those things that remain unchanged forever and the use of these three instruments that you will get to know soon are always the musical accompaniment for matches and is considered a unique feature of Muay Thai.

Music is usually performed by four musicians who play one or two types of oboe, a couple of drums or Thai dishes.

During ram Muay the rhythm of the music begins slowly and majestically to match the mood of the ritual.

When the fight begins, the time increases and becomes frantic in moments of excitement during a game.

The music is part of the atmosphere of a Muay Thai match and pushes fighters to fight harder.

You can use a stereo to train, but for Thai boxing it is imperative to have live music.

Used for pre fight rituals and during the fight itself, the tempo and rhythm of the music increases to encourage fighters to give their all.

The traditional Thai tools used during and before fights to create this dizzying pace for fighters are:


The Pi Chawa or Java Pipe, it is believed, owes its origin to India, where Javanese have secured their model.

It appears that the instrument has been used in bothroyal and military processions and in accompanying traditional Thai fencing attacks. 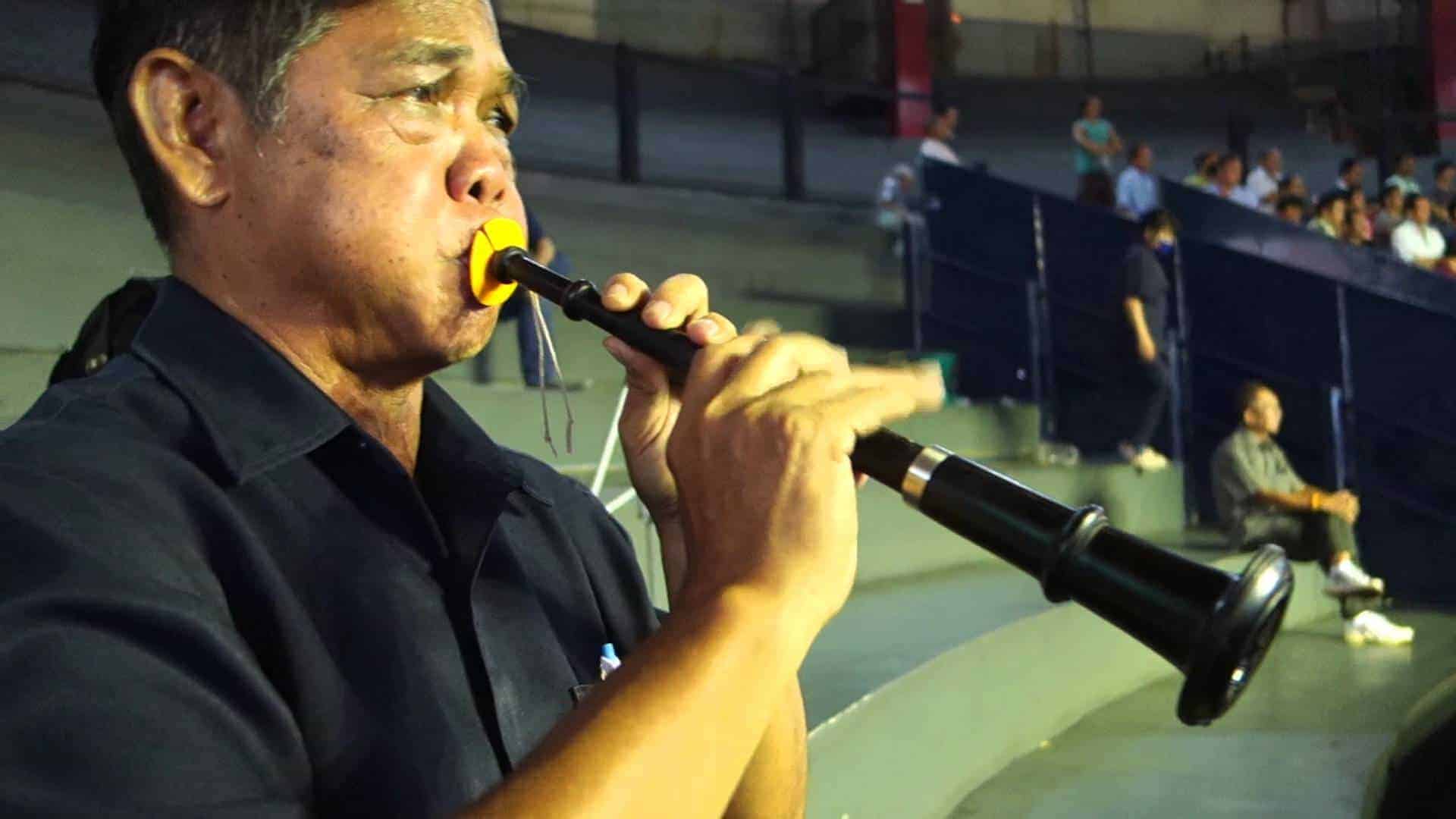 The moving sound it makes is a bit like the Chanta on Scotch Bag Pipes.

It is made of hardwood or ivory or a mix of both.

Along the body there are seven holes for the fingers.

Four pieces of double-paired reeds are tied to a small metal tube.

The end of the tube is inserted into the body of the instrument and wrapped with wire to make the singing connection.

At the end of the tube there is also a small round piece of metal or convex coconut shell to support the executor’s lips. 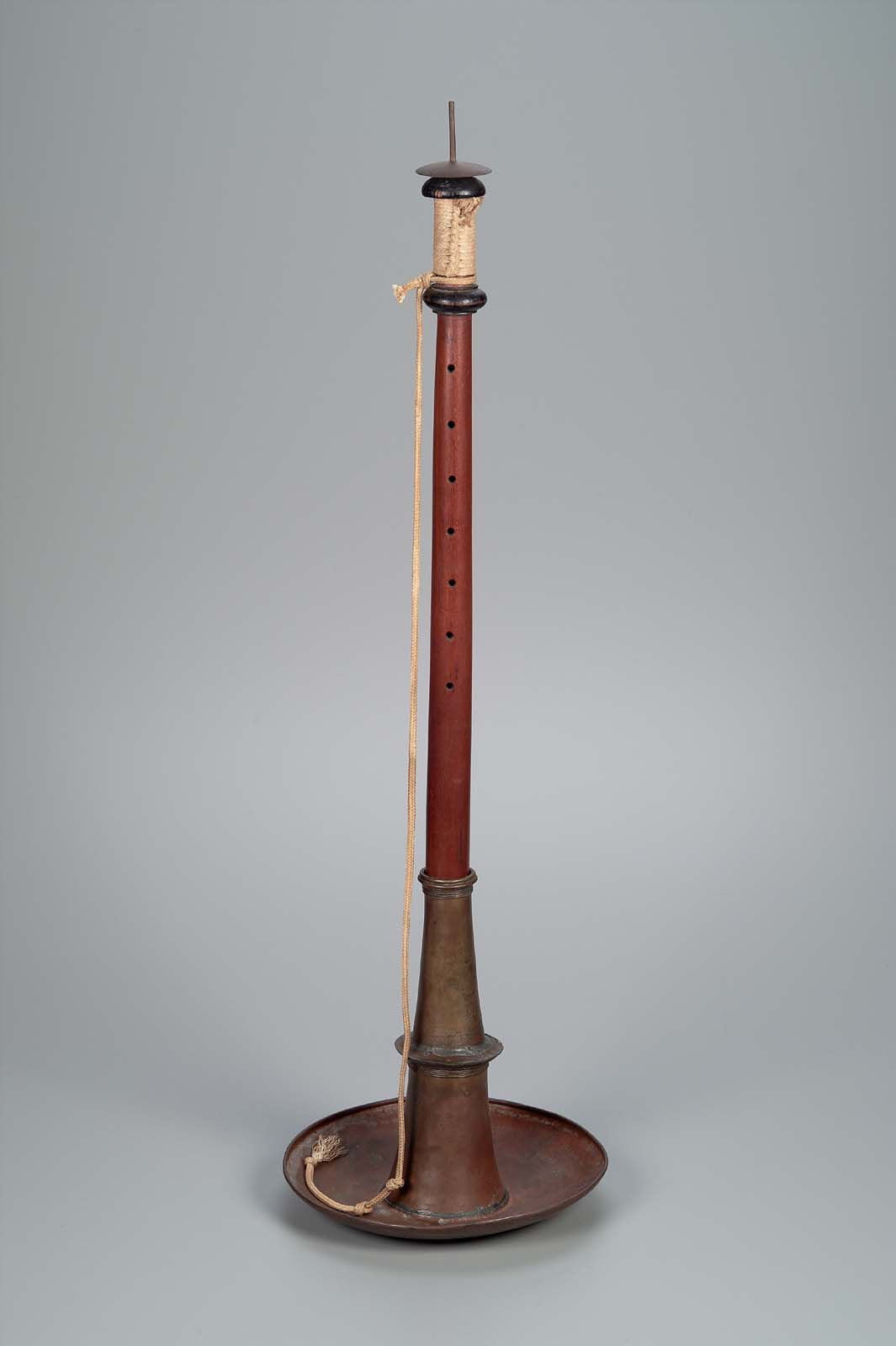 It is a flat type percussion instrument that comes in pairs and is made of a thick metal in the shape of a teacup or hollow cone. 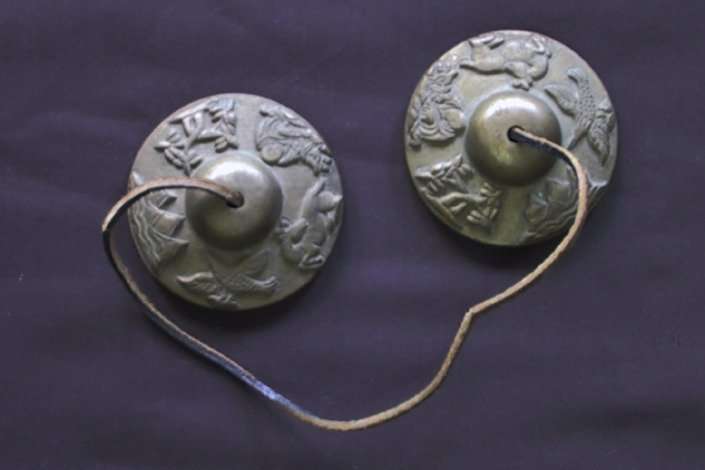 At the apex of each there is a small hole through which a rope passes.

A knot at the ends of the cable fits inside the apex of the plate and prevents the cable from slipping.

The rope fastes the two plates together and keeps them in the game position.

The function of Ching is to keep the time and beat the pace.

The name Ching is onomatopoeic, derived from the sound produced when the two edges of the plate are played together and the sound can persist.

When the two plates are played together and then held together, a dull applause sound is produced. 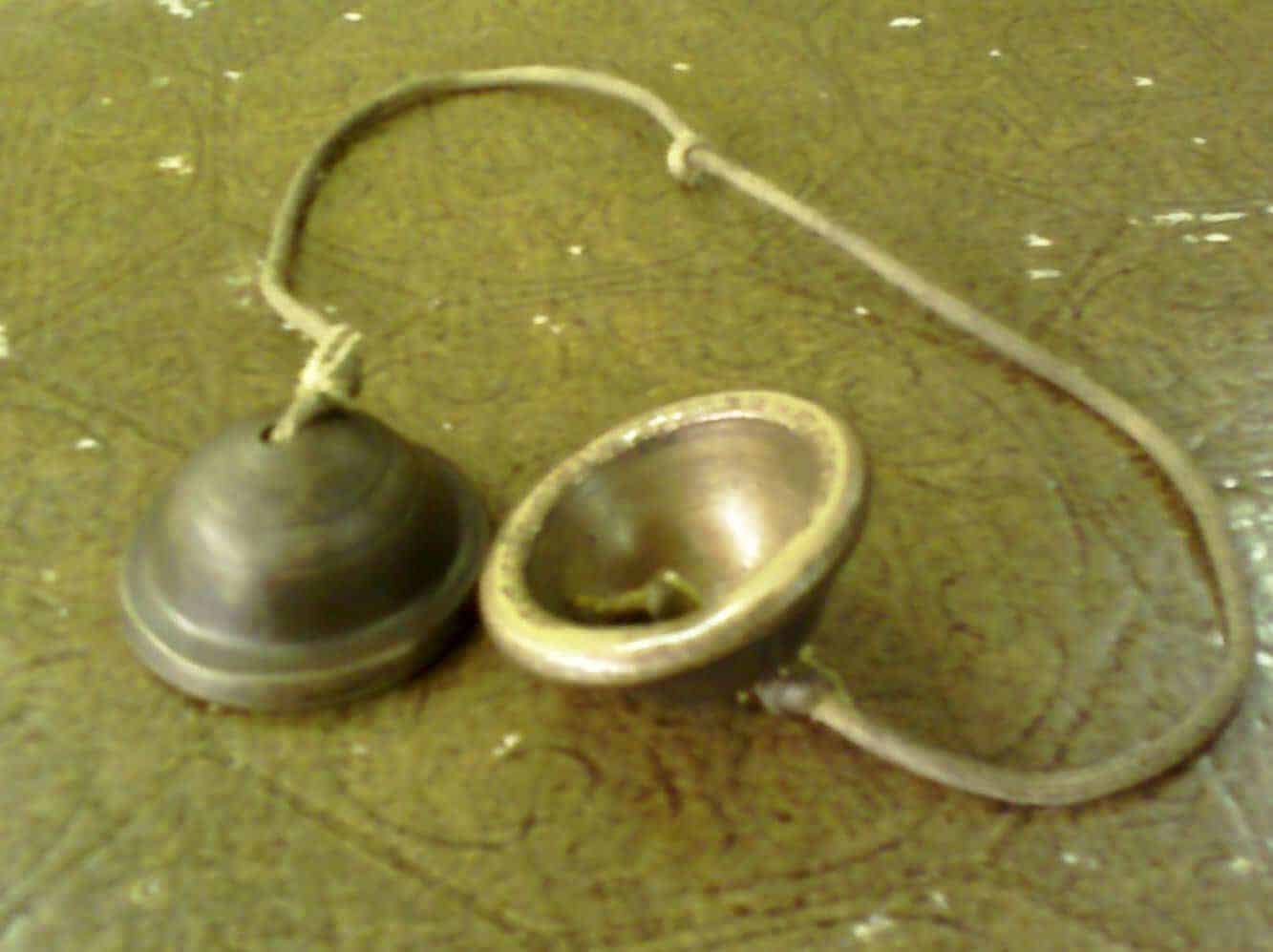 The Glawng Khaek is a percussive instrument that has a long cylindrical body that is made of hardwood and is 58 cm. (23 “) in length.

The two heads are made of calfskin or goatskin: originally the two heads were tied with stick or rattan which was split in half and tied apart, but now due difficulty in getting a good rattan and stick, leather pliers are usually used.

The drums are used in pairs and are of different size and diameter.

The most toned drum is called your pu (male) and the drum with lower tones like mine (female). .

They are used with palms and fingers and both drums are used together.

There’s a percussionist for every drum.

A complex rhythm line is created by the interchange and alternation of the sounds of the two drums. 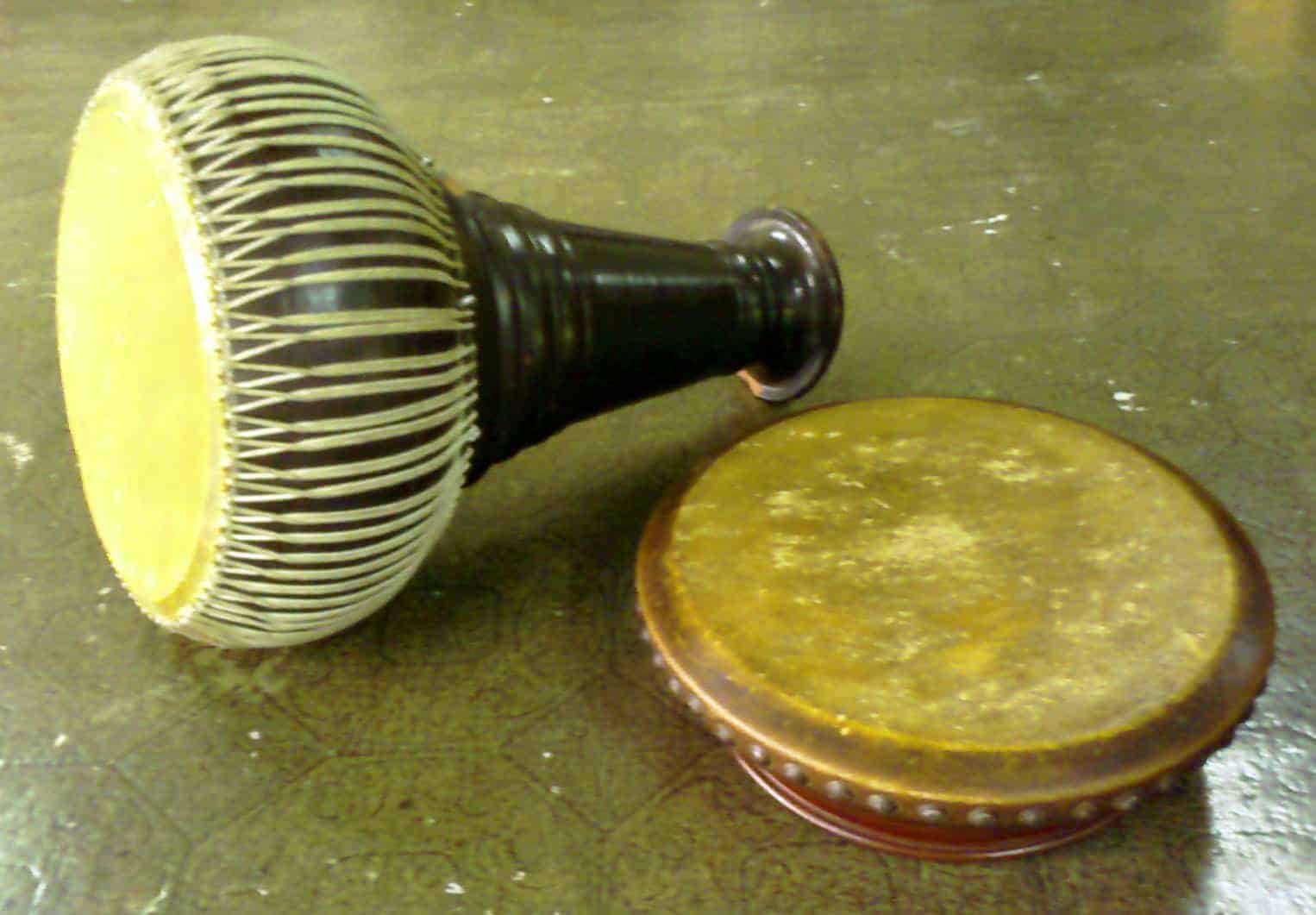 Now you know the traditional musical instruments of Muay Thai and if you don’t usually train with traditional Thai music, my advice is to start doing vacuum and sparring training, but not only with this background music because it is a good method for learn the Thai pace of combat.