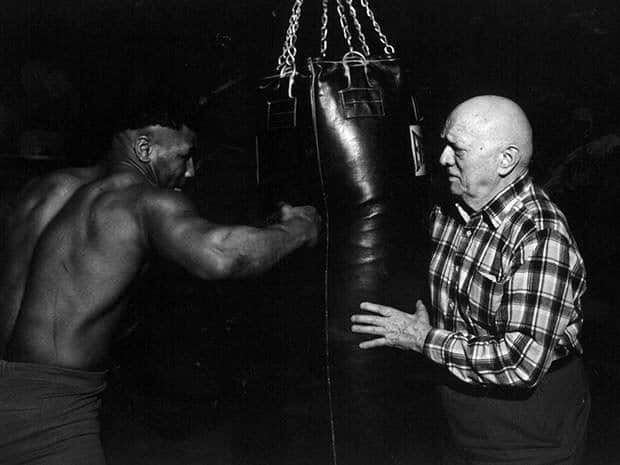 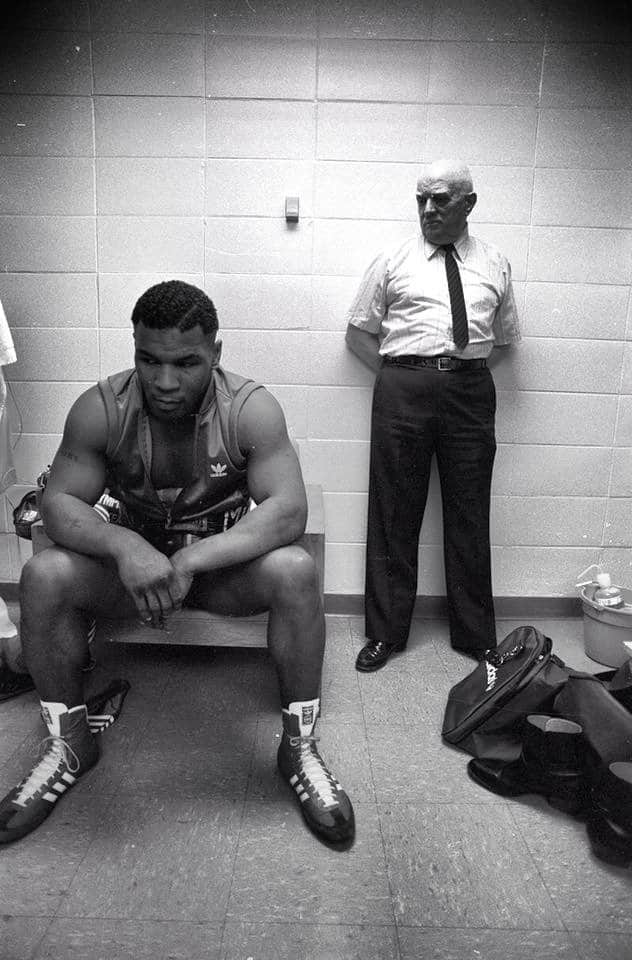 “All of a sudden I was the world champion, so everyone expected me to be a done and finished man.

And I was lost.

Without anyone to guide me, I felt wrecked in life.

At dawn, I looked in the mirror with that belt on and realized That I had accomplished our mission.

I was free now.

Then I remembered a phrase lenin wrote: “freedom is a very precious thing. So precious that it should be rationed.”

I had read it somewhere in Cus’s books, and it was a statement that I had better keep in mind in the years to come.”