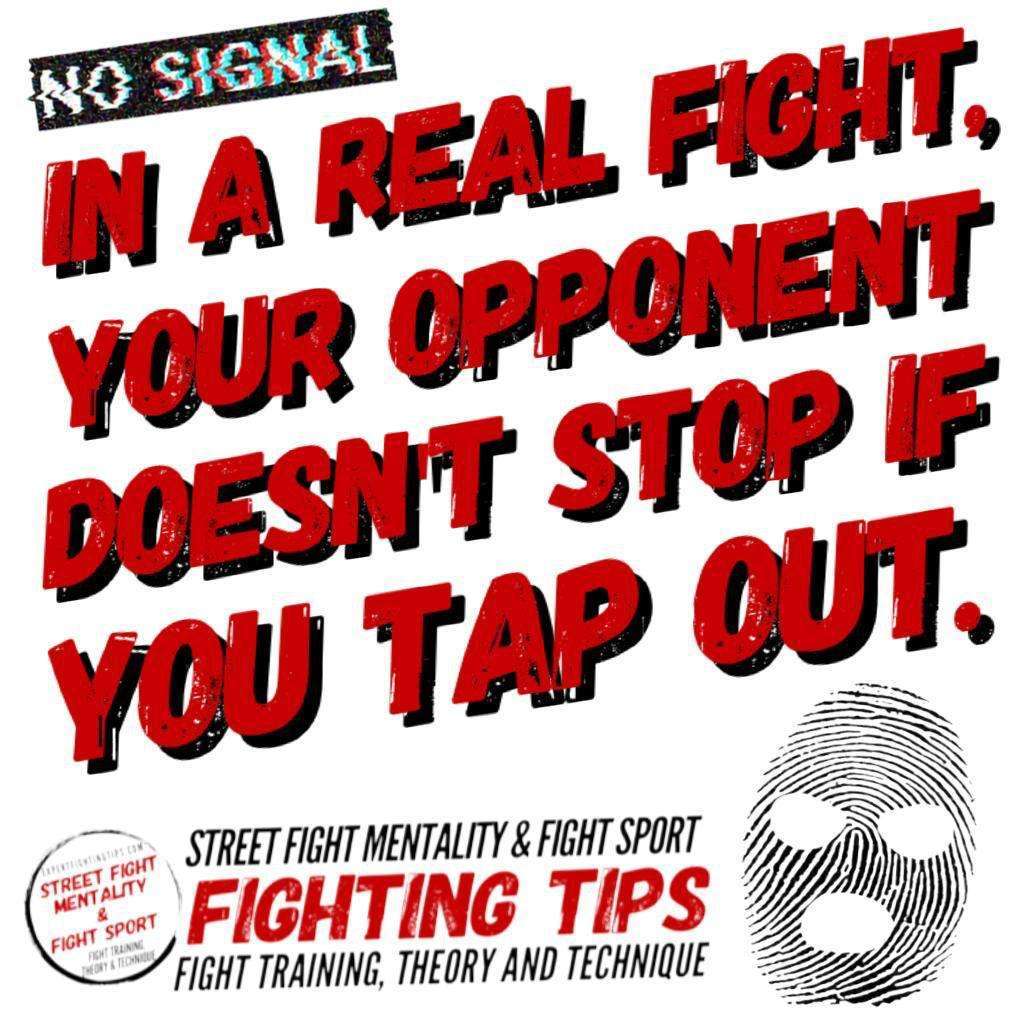 “U-Drill” is one of the most powerful drills (drill self defense) that have been used in recent years in self-defense and knife defense training.

Those involved in training know what I am talking about because it has all been experienced firsthand, it is a bit like walking for the first time on hot coals:

90% of the battle to teach someone how to defend themselves lies in the emotional dimension.

Each person having a different emotional intelligence linked to his personal characteristics, experiential life, etc. will also face the training of self-defense with a path of his own.

Once someone believes and has the confidence in himself, he transforms what he is learning and applying into what makes his way of acting work by increasing the chances of success exponentially.

Any coach in any sport can affirm this belief, when an athlete feels the sensation of being able to do something he did not think he could do totally changes his perspective.

To some athletes happens in the combat experience an event that makes you change the perception you have of yourself and your abilities, knocking out an athlete of which the strength was feared and to win, to subdue making him do Tap Out to a wrestler quoted in the gym when you are still a blue belt, win a competition, do Sparring with pro athletes and I do not say win but hold the game, etc.

The Dunning Kruger effect is always at the door and you have to be careful especially when it comes to self-defense. 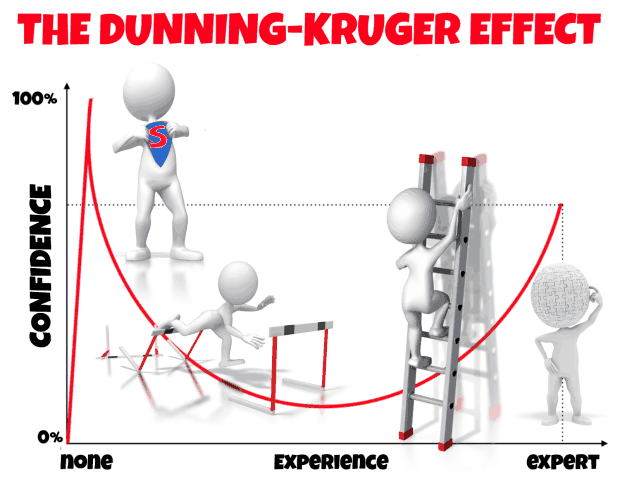 The important question for training?

How to instill self-confidence in students quickly and effectively?

Because self-confidence is an attribute in life and combat that develops by making real experiences and through practice.

The attributes also those to combat are developed by the exercises and the question becomes what is it or what are the best exercises?

It depends on the context but in self-defense certainly the “U-Drill” is one of the most effective.

After decades of experience and thousands of types of exercises, many trainers including Paul Vunak say that “U-Drill” is one of the most effective.

Attention is not the only one and not even the best as a type of exercise but it is what unlocks in people mechanisms that set in motion gears that were present but nailed and allow you to go further in training and face increasingly complex experiences.

For those of you who don’t know it, “U-Drill” comes from armed training with edged weapons.

So one side is armed and the other is not, the instructor has a knife and the student is unarmed.

The person without a knife, gently place or rest a hand on the forearm of your training partner (the forearm holding the knife).

Attention the only person holding the knife is the teacher or a highly qualified instructor who performs the exercise.

The goal of the teacher with the knife is to slowly “slice” your partner’s stomach by making angles of attack 3 and 4.

For those who are not familiar with angles of attack try to think of them as cutting shots that resemble a forehand and backhand tennis shot (the mechanics of this action resemble a U).

The student performing the drills should switch from the right hand to the left hand, or occasionally both hands can also control the knife with a double tap.

The instructor who carries the knife blows, which at this stage is still the training knife, when he notices that your student effortlessly deflects the blade, eventually begins to accelerate to the maximum speed of the student.

Soon you will find that your student’s body moves nimbly, moves fluidly, with precise movement.

Once the teacher has ascertained the maximum speed of the students, it is time to put on a pair of glasses on your student and grab a live blade.

The instructor starts hitting slowly again by doing corners 3 and 4 and increases the speed slowly until the maximum speed for that student, attention is not the same for everyone.

It is important to be precise in bringing corners, you are working with a real blade and it is not a fight.

The emotional emotion you feel, the level of concentration, the adrenaline is very strong and they themselves are amazed by what they have just achieved.

This exercise is considered by many trainers also of international renown as the most profound and powerful that can be done for self-confidence.

I assure you that when you perform this exercise correctly with a student in front of a class, using a live blade for about 1 or 2 minutes going up to maximum speed and then stop, the student and the whole class screams with applause, the eyes of your students are full of amazement.

And all this can be accomplished in an hour.

Clearly it is essential to do this type of exercises with real professionals because working with real weapons is not a game.

From here we start again by doing other types of exercises for training but this in general has an important impact on students.

This drill is one of many that are used for knife formation but is a small part in the formation with edged weapons.

There are hundreds of drills for knife formation but certainly a fundamental is the practice of short knife fencing.

Personally in the training in Fighting Tips I do not use drills very much if not to learn the basics but you have to untie yourself from too fixed schemes because it is very far from reality.

But the point of the U-Drill is to create that emotional unlock with a real cutting weapon.