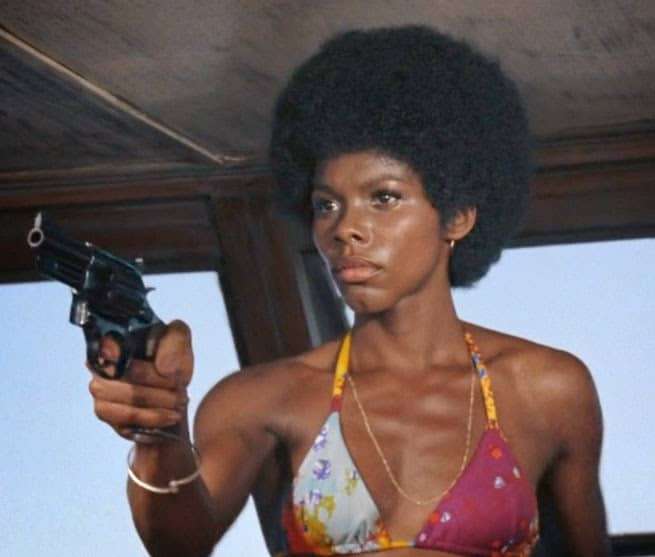 Use of weapons for personal defense.

A weapon is any object that is intended to offend, that is, to injure, to kill.

In purely theoretical terms, any object can be used as a weapon, although clearly some may be more effective or fit for purpose than others.

From a regulatory and conceptual point of view it is generally distinguished between “own weapon” and “improper weapon”, that is, between objects designed and created specifically for use as weapons and objects originally intended for another function, which at a given juncture are used as weapons.

In this sense almost every object can be a weapon:

Any object suitable for punching, cutting, piercing, breaking through, can be used to cause harm to others and, if necessary, to defend themselves.

In this regard, the law distinguishes between own weapons and improper weapons .

With their own weapons,you indicate all those tools specially designed to offend others.

Firearms and all pointy and cutting tools whose natural destination is use in combat, such as daggers, swords and the like, fall into this category.

For
improper weapons,
on the other hand, there is no real listing as they are objects that, although they have a different use, can occasionally be used to offend: the kitchen rolling pin, the steel pan, the umbrella, a screwdriver, a pen, etc.

The use of self-defense weapons as an equalizer is a mandatory argument because in fact, your armed reaction is often the only chance of salvation when the risk is potentially deadly and the disparity of forces with our aggressor is such that a bare-handed defense is impractical.

The use of weapons is an extremely sensitive subject that has led to an important debate in recent years, which is far from obvious because of the enormous implications of the use of a weapon.

Using a weapon as instinctive and natural as it may seem is never as simple and obvious as it sounds.

Otherwise the chances of being unarmed, of not hitting, of hitting in a non-decisive way are such that they will backfire on us in a catastrophic way.

Also consider that having a weapon in your hand doesn’t mean using it.

That you have a weapon in your hand you would really shoot, would you hit an aggressor with a knife?.

Behind all this there are surprising psychological implications. 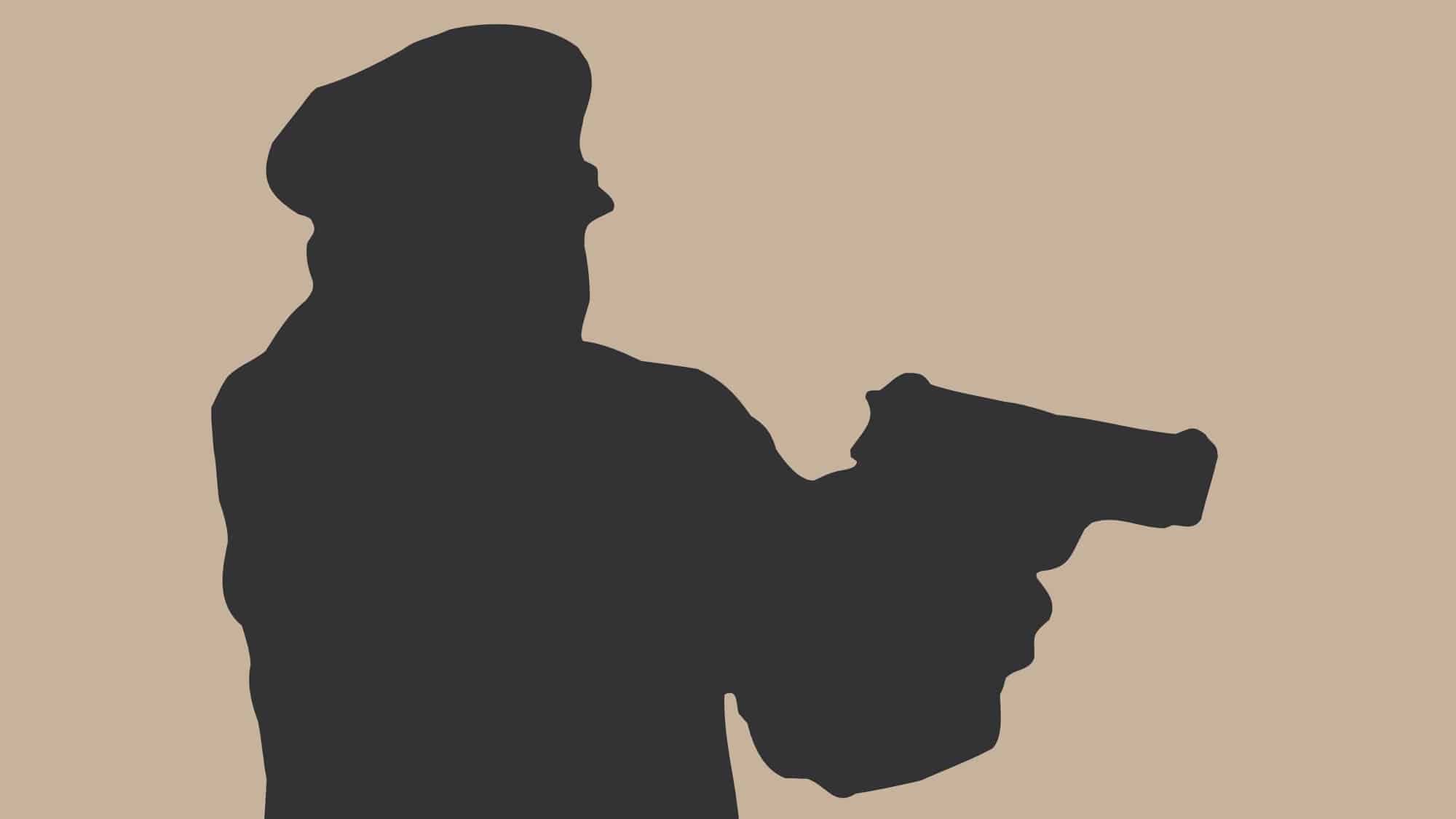 Using a weapon may not be as spontaneous and natural as you think.

Smashing the rolling pin in your abusive husband’s head or shooting at a knife-wielding attacker isn’t as simple as you see in the movies.

A weapon, whatever it is, cuts, tears, wreaks havoc on your “target,” turning it from a human being into a bloody bundle of bones and inert atfal.

Are you ready to do such a thing without hesitation?

It’s not something as simple as one can think.

The normal person is usually not ready as his “killer instinct” is largely asleep by decades of social and educational rules that have repressed our attitude to harm others and that lies at the basis of civilization.

Any of us would hesitate to use a weapon with the real risk of exposing ourselves to a reaction made even more ferocious and determined by the fact that you are holding a weapon and exposing you to a greater risk if the attacker takes your weapon.

Now you also need to add to your possible reactions made less precise and effective under the disruptive effect of fear and combat stress.

Once again, psychological considerations override those techniques and should be addressed
before
developing any tactics or strategy.

If you have a weapon you have to be psychologically ready and under stress to use it otherwise it can become an additional danger to you!!

Using a weapon or simply carrying it is not easy as there are strict rules governing the matter.

The use of weapons for self-defence is a subject that is often debated in public opinion.

In order to carry a weapon, there must be objective reasons for personal safety.

But even if you legally hold and carry a weapon with you and to your misfortune use it, you must consider years-long legal processes with an unpredictable outcome regardless of your reason.

The matter in question is complex. 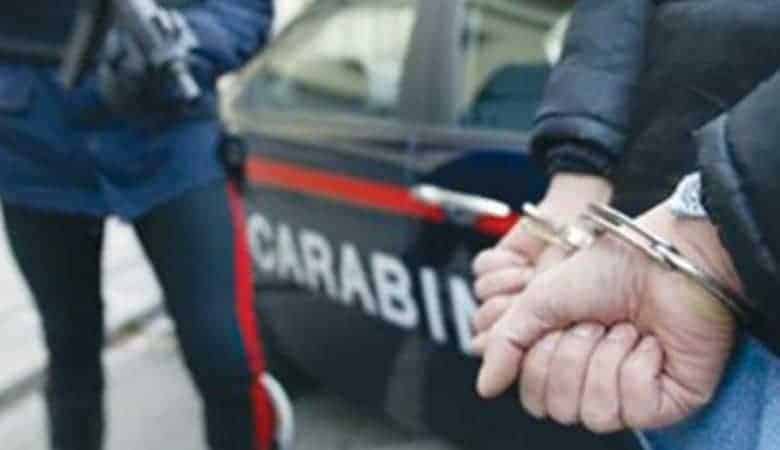 To make it easier to read, I divided the subject of weapons into these short explanations because you have it clear that the moment you have a non-carrying object with you you are reported and the moment you had to use it and was with you there is the aggravating.

Now as oxen well understand the legislative system does not expect you to think about your safety when you are outside your home and therefore it is forbidden to bring objects or weapons because law enforcement is responsible for protecting security.

So the use of weapons for self-defense has many limitations.

This is a limit for some but it also indicates a level of civilization that must be protected.