What are you doing?

You probably have three possible reactions: 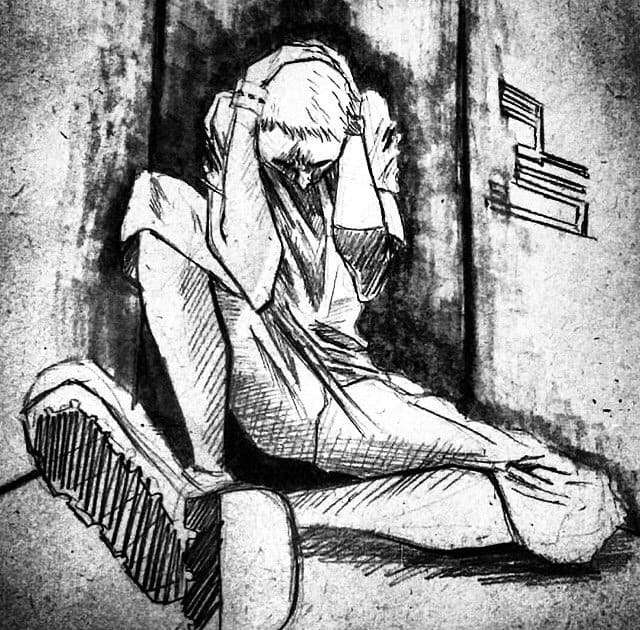 Now as you can imagine are just two solutions that give you a chance to save yourself:

the first two, while standing still means a certain “death”.

Our body has learned over the millennia that there are only two real effective possibilities for reacting to a stimulus that suddenly terrifies us, fighting or fleeing.

I’m sure you’ll have seen the animal documentaries and as you may have noticed the essential behaviors are two:

This primitive reaction to a dangerous situation is what is called the fight-or-flightin English, meaning“fight or escape”.

In the face of danger, the physiology of our body prepares us to deal very quickly with the situation in the only two possible solutions.

The amygdala acts on the hypothalamus which in turn acts on the pituitary and, in short, when there is a threat of danger, the body produces hormones that prepare us for action.

These hormones, such asadrenaline and cortisol,are released into the bloodstream and increase muscle tone to prepare the body for physical action, increase heart rate so that blood flows more quickly across the tissues, act on the rhythm of breathing to increase the amount of oxygen available, and help us to focus so we can plan and think quickly about a way to get out of trouble.

You are on red alert and your whole body is preparing to face the worst situation.

The physiological mechanisms that you have just read quickly prepare you to face both solutions, since whether you fight or escape, in the moments after terror, our body is required a surge of:

In moments of terror our body becomes a very powerful metabolic weapon, ready to react with a force that you did not even think you had, a supernatural force. 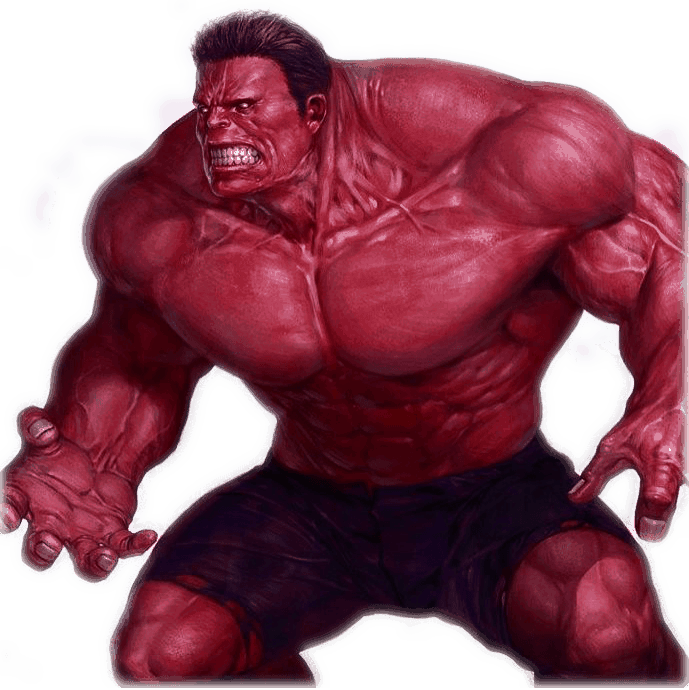 In times of terror the body tends to have such a high peak of metabolic activity that time seems to slow down:

instinct and analytical evaluation of the scenario to be faced mix and in a few fractions of a second we find ourselves running faster than we ever thought or beating with a force that we did not think we had.

Very often, when the situation returns to normal, we realize that we have muscle and joint pains, or wounds, that we did not “feel” before.

Yes, the body has as an anesthetic effect that does not make you feel the pain during these moments.

This happens because during the “fight or escape” mechanism the body cares to save our lives without saving our locomotor system or leaving all our pains in the background.

The Metabolism of Terror

The liver extracts phenylalanine (an amino acid) from the proteins we take as part of the diet (meat, eggs, etc.) and turns it into tyrosine before being sent to the adrenal glands where it is used for formation of the hormone adrenaline that is stored in order to be later used in any dangerous situation.

When you feel the danger, your brain stimulates the adrenal glands to release adrenaline into the bloodstream 20 times faster than normal.

Once in circulation, adrenaline binds to receptors placed on the surface of functional organ cells for survival such as lungs, heart, brain and striated muscles.

In a short time it provokes the “fight or run” reaction.

Adrenaline has numerous effects on the body and on different parts of your body:

How long does adrenaline and effects on the body last?

The effect of adrenaline
has a duration of 1-2 minutes
, during which, if all goes well, you will face a dangerous situation.

Immediately after the decay of the adrenaline effect, your body will experience a “relaxation” and you understand it the moment you start moving uncontrollably and feel the need to run somewhere to urinate.

The reason for this sudden stimulus (urinating) occurs because adrenaline is oxidized and converted into waste products that are eliminated from the body when we expel water.

Adrenaline in combat and effects on the body

Experiments have been carried out on some fighters where they have been asked to hit a target equipped with sensors to detect the force of impact.
Athletes were asked to hit the target before and after receiving an intravenous injection adrenaline stimulation.

In addition to seeing immediately the emotional and physiological change of the athletes the results were surprising.

As you can imagine there are people who can’t do without this adrenaline-pumping feeling, just see extreme sports enthusiasts to even get to the madness of walking on cornices at thrilling heights, or the fashion of these last few years of bungee jumping.