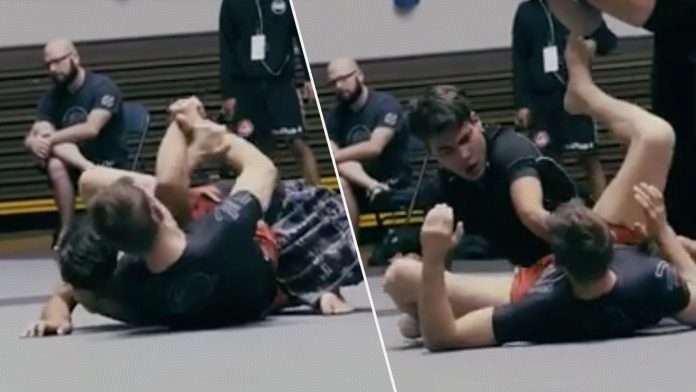 Why doesn’t the opponent tap out?

Why don’t you beat?

When the opponent doesn’t want to tap out.

It is not the first time that more or less serious accidents have occurred during competitions, but rarely for the ego of the athletes.

But this year again it happened that an athlete refused to
tap out
and the thing that regrets is that it is experienced athletes.

The incident happened at the West Coast ADCC Trials in Abu Dhabi on April 15, 2017 but it is not the first episode, in UFC 140 two great historical MMA athletes have again faced each other, Frank Mir with Antonio Rodrigo Nogueira and in a similar situation Mir let out his shoulder with a Kimura to Nogeira who inexplicably had no intention of beating even when there was nothing left to do it seemed that he was waiting for the “end”. 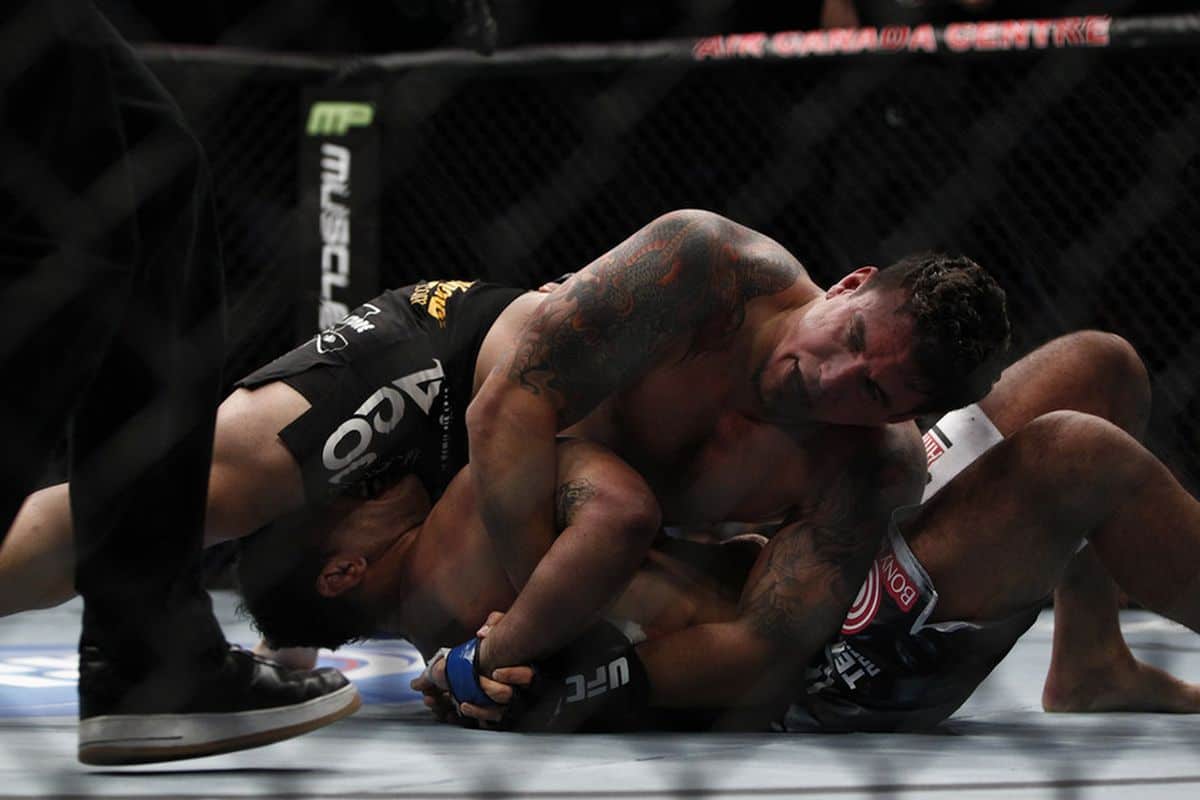 In the Tournament Abu Dabi as in the UFC another SNAP not to beat?. But why?.

So a new “accident” where the arm of the JIu-jitsu fighter NO GI who refuses to beat and again SNAPS!!

Fighter Ethan Crelinsten had his opponent in a “kimura” armlock when his limb now beyond his stroke suddenly cracked and bent right behind his head.

The fighter was momentarily upset that he had brutally broken the arm of another athlete.

This terrible moment, when an “arm” broke, because despite the situation he refused to beat the tap out.

As I was telling you the fighter Ethan Crelinsten had his opponent in a “kimura” armlock when his limb suddenly collapsed and bent right behind his head.

The match officials immediately saw and promptly ran to help the injured fighter, while Crelinsten moved nervously and looked frightened after the fight.

The incident was filmed and it’s gruesome.

It must be said that many people had no sympathy for the victim, claiming that it was his fault that he did not beat.
Many comments on Crelinsten’s post of the brutal submission, some fans wrote:

“Younever want to see someone get hurt, but you don’t feel guilty, the guy must have taken advantage of the time he had and beat: he’s a high-level guy, he knows that, you’ve done a good job, Ethan.”

” Nightmares are made of those kids who were never trapped, had to be humble and beat.“

Crelinsten, a Canadian athlete from Kohai’s (junior) team went on to win gold in the ADCC West Coast trials and a ticket to the World Championships later this year.

It’s nice that despite the sad story he won the tournament but it’s definitely an episode he will remember forever.

Now I understand the competition, I also understand what is up for grabs but these two episodes that you have read are not a good example except for the courage to try to resist to the end, but as professionals so you always expect an added value.

Now in the gym you may see situations like this especially in some cases such as:

Ok, I understand pride but anyway if you’re better comes out, ok you beat once but if you do beat 10 more, it’s a sport there, it can also happen the lucky shot or even a lesson for you where maybe you sin of extreme confidence or you underestimated a situation.

Ps. After this article another case during the IBJJF 2017 World Championship

On the 2 tied and with an advantage in his favor Romulo Barral does not beat and prefers to get broken ankle. The victory is still awarded to his opponent. 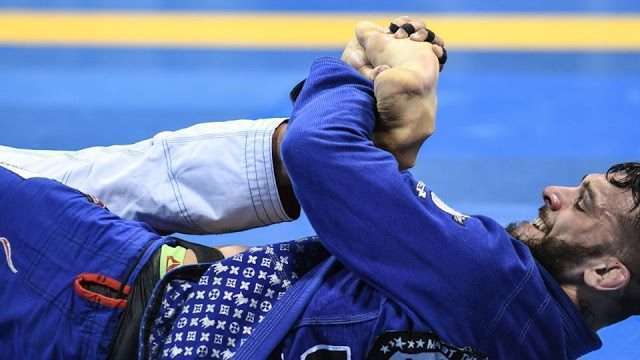 Unfortunately, the IBJJF regulation does not rule in extreme cases like these and the referee leaves the athlete with the decision to beat or get hurt.

Barral after the episode writes: “Never give up!”.

I must say that as an experience I found a training partner who never wanted to beat the only thing that saved him is that given the context of sparring in the gym I always avoided getting to hurt him for his stupidity because it was not worth it, but several times I avoided forcing on a situation that was patently dangerous!.

Behind these gestures there is not only courage but a psychological aspect related to the person who should be understood and helped.