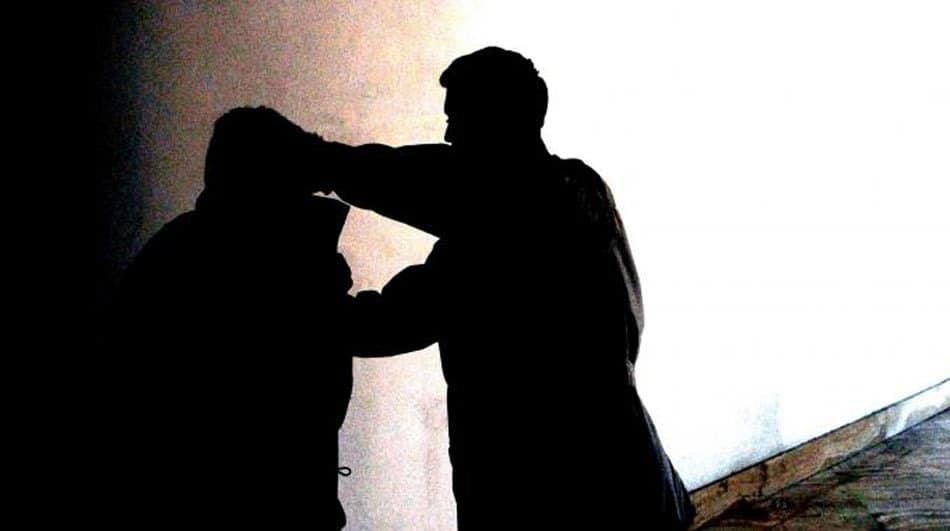 Personal defense must be thought of in tight spaces and places and this is the reason why you have to train in a short space.

I do not want to go into the substance of the issue of light, climate, noise, clothing, etc. but now I want to focus only on the aspect of the space of movement.

Just practice and explain the techniques and actions in large spaces, because people get used to it, they think they can jump, turn, move, back, etc., but unfortunately they’re all bullshit! abituano

In the personal defense the attacker is aggressive and ruthless,wants to close the matter in no time so it will be very violent and with a tactic brought to zero.

The choice of the location of the aggression

Consider that if someone wants to assault you or steal your wallet they will try to do it in a place that won’tlet you escape , in a dispute you will probably be in a parking lot between cars or a local.

When I personally happened to be attacked in a club I found myself between sofas and a coffee table, there was no space, indeed if you move too much you risk to stumble. 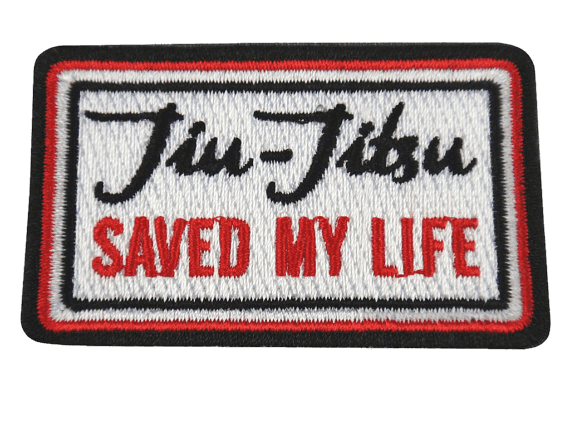 These are trivial phrases that do not solve the problems of self-defense.

I talked about this in an article but you have to know that if your strategy is not to go to ground with multiple opponents then you have to hit and move but if you don’t have space???

A tip runs away, don’t get closed in a corner with multiple opponents, try to keep them in line but it won’t happen often that you have three opponents and you’re in a park or a football field where you can move so much.

I describe some typical situations where there is little space like:

What I want to tell you runs away because three against one is not a joke even if you know what you do and in a tight space worse.

Three against one means a lot of movement, you can’t stand still, so after a few seconds you’re already hyperventilating you start not moving anymore and you’re fucked.

Use your energy differently always consider hitting hard first because if you immediately hurt one of them the psychology of the other changes, you never hit and run away.

Now to give you some examples where you need to think about training with different features like:

You have a few steps in certain places, learn to do the right ones, learn to take advantage of your surroundings, a wall, a car, a chair, a bench, etc.

Now I want to put you a new variable to reflect on, the position of ascent or descent as if you are on the garage ramp or leading into the cellar.

A tip, do not stay down, because you are more exposed to kicks and you are at the bottom, with a shot you fly back meters because you have no balance.

For this reason, the positions of the Indonesian Silatwere born, because of the territorial characteristics of Indonesia where the clashes took place.

If you train in self-defense do not train in contexts that will never happen, of course you have to train a lot in the gym and also in large spaces, but do not forget to train in a short space because it is the situation that if you have the misfortune to be attacked will happen. 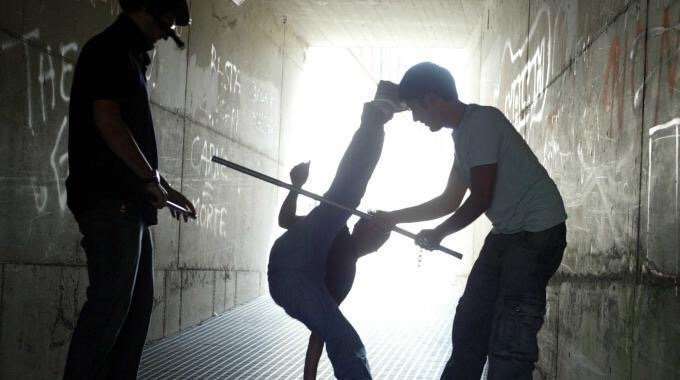 In these years I have built the black box which is a square of two meters by two meters (4 square meters) all covered on the ground and on 4 sides with eva material where to perform sparring sessions where you have no room for movement.

It’s a close fighter where you’ll find that in a little space:

“Will you get hit so many times in the black box?”

Yes!! but you will learn with time to adapt your movements and the positions of your body and it is something that no one can explain to you why from that distance all your bio-mechanical and instinctive responses need to be adapted and modified because there is no space.

This is the distance of close combat.

In a street fight situation you are more likely to be in a room with tables and people around, between cars in a parking lot, etc.

This type of training you have to do for different specialties:

You do specific sessions and then without limit that is if you are standing and you end up on the ground continues if the one on the ground pulls out a continuous knife. ah ok you didn’t expect it?

It can happen, so when one is on the ground if he insists on stretching his hands towards the pockets or towards the ankle it is not to take candy or pull up his socks so be careful.

The black box teaches you how to adapt your technical arsenal in a very limited space.

This type of training is very useful because it immediately creates the feeling of no space, the feeling you feel when you have a very aggressive opponent who attacks all the time, which presses a lot.