Women’s personal defence and anti-violence centres are an important issue and fortunately it is not indifferent to the attention of organisations that deal with helping people who experience threats or gender-based violence.

The anti-violence centre is a facility where women are welcomed, who are subjected to or threatened by any form of violence|.

telephone reception, personal interviews, hospitality in the so-called shelters, thus assisting the victims and possibly the minor children involved in the path out of violence.

These are the useful numbers of the anti-violence centers and on this page I want to mark the telephone contacts and addresses of the Anti-Violence Centers divided by city.

Ps. To add centers or report errors on phone numbers and addresses, write to expert.fighting@gmail.com.

Characteristics and activities of anti-violence centres

Anti-violence centres, shelters and semi-autonomous houses are generally managed by associations, social cooperatives and NDOs, but sometimes also by public entities, with the aim of providing support and assistance to women victims of violence and abuse as well as effectively combating gender-based violence and assisted violence.

The centres carry out various activities starting from the first telephone listening, anonymous and free, often available 24 hours a day.

After the first contact, women may decide to start a path out of violence, avail themselves of legal advice, information and help in finding work and home research. Specific self-help groups have been formed in some centres.

In the event of an emergency, the centres offer “shelters” or “semi-autonomous houses”, safe places where women with their children can rebuild their independent lives, ensuring a safe place.

Very often the associations that run the centres also deal with training, promotion, awareness raising and prevention, data collection and processing, orientation and accompaniment to work, bibliographical material collection and documentary on the themes of violence.

The anti-violence centers have organized themselves by setting up a national network that organizes 80 associations (in 2017) in a single large organization called DiRe, women on the net against violence.

Networks have also been set up at territorial level to encourage the coordination of all bodies involved in the reception of women suffering violence, anti-violence centres, law enforcement, emergency services, social services and other relevant bodies on the subject.

Relations with public bodies in Italy of anti-violence centres

Only from the last ten years have public institutions (regions, provinces, municipalities, health companies, etc.) been activated by preparing regional laws in support of anti-violence centers, offering facilities to associations, carrying out agreements in order to manage the Centers and, in some realities, sharing common objectives and working strategies. Public authorities often collaborate with territorial networks as partners, often activate projects and are sometimes active in promoting initiatives against violence (e.g. by contributing to training courses for operators/operators of public services, aimed at building a local network against violence against women).

In many cities, interinstitutional tables have been created, promoted by the Anti-Violence Centres involving public bodies (such as municipalities), aimed at developing operational protocols and coordinated network projects to help women out of violence. In some cities (e.g. Venice, Forlì) the municipalities themselves manage the anti-violence centres, while the prevailing model is that of management of the Centre by women’s associations, politically engaged in the fight against gender-based violence.

On 16 May 2013, an ANCI-D.i.Re. Memorandum of Understanding was signed with the aim of “collaborating to promote and develop actions, projects or initiatives aimed at the prevention and combating of male violence against women, implementing awareness-raising and information actions on gender-based violence”.

As a result of this protocol, guidelines have been produced for social services

In this list you can find the telephone numbers and addresses of all the questures on the Italian territory, divided by city.

In addition, if you search for the phone number and the name of the city, you can easily find the site of that questura.

To report errors or inaccuracies, send an email to: expert.fighting@gmail.com 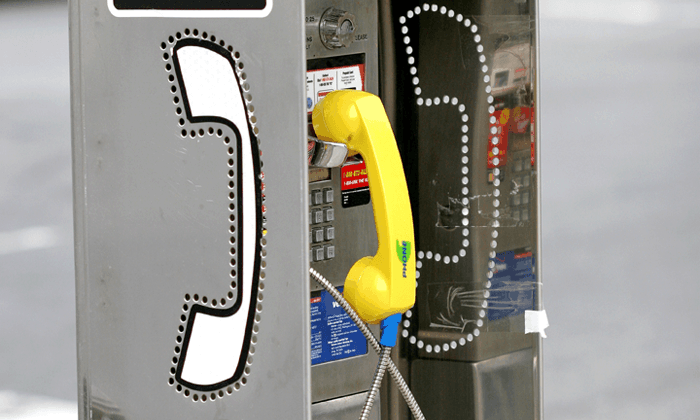 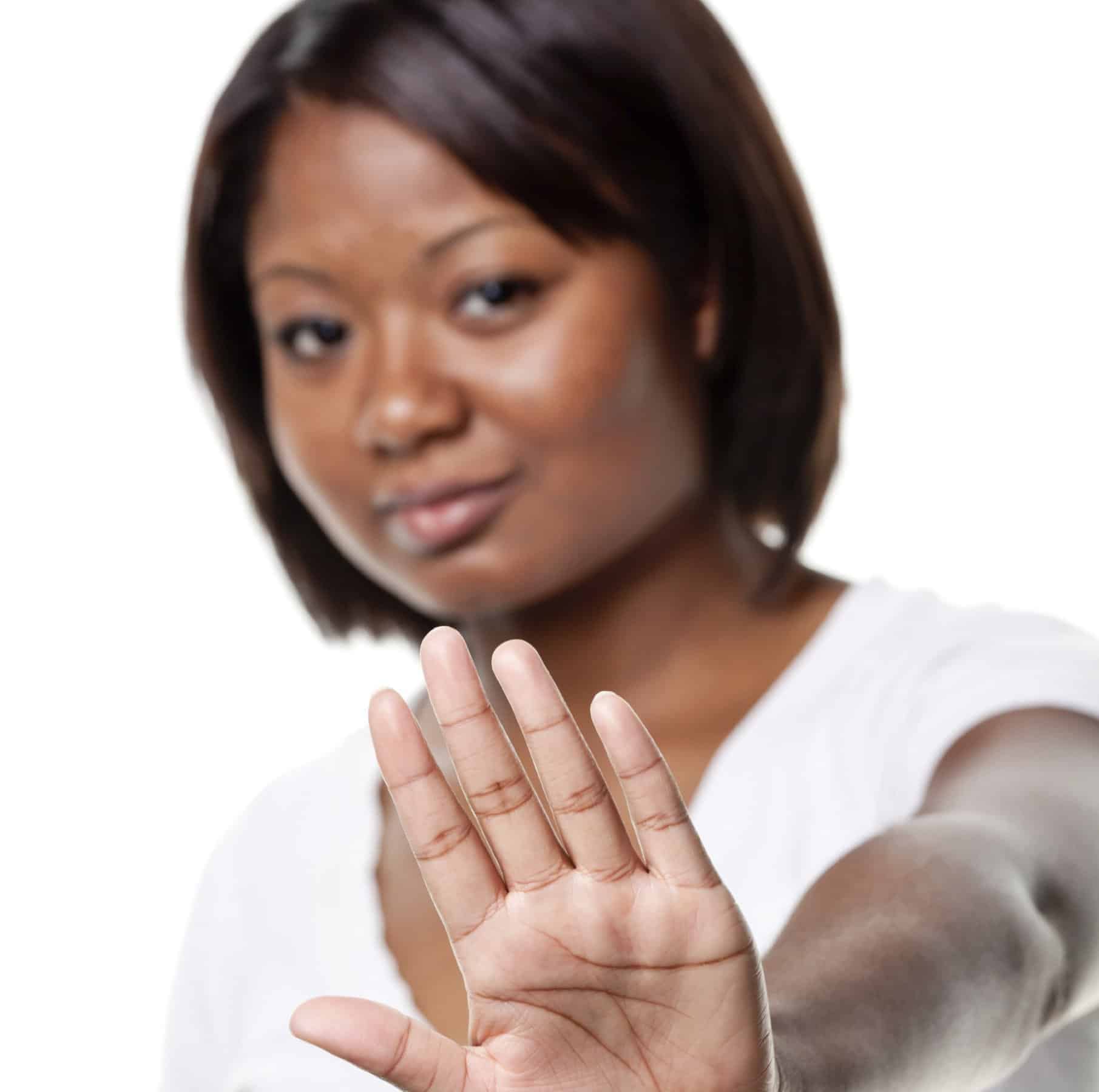 In this second part of the post I have listed the phone numbers and addresses of the Anti-Violence Centers divided by city.

To report errors or inaccuracies, send an email to: expert.fighting@gmail.com 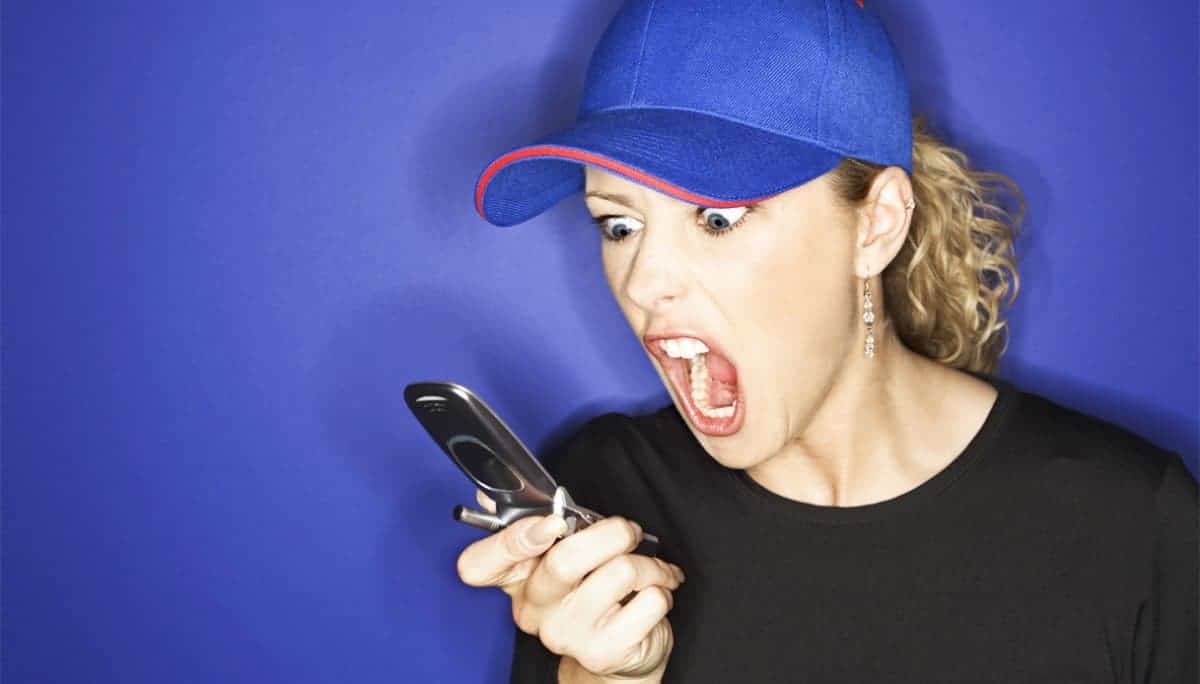 I hope you don’t need them but if you have to not hesitate, call the anti-violence centers!

Woman Self Defence is not a game! 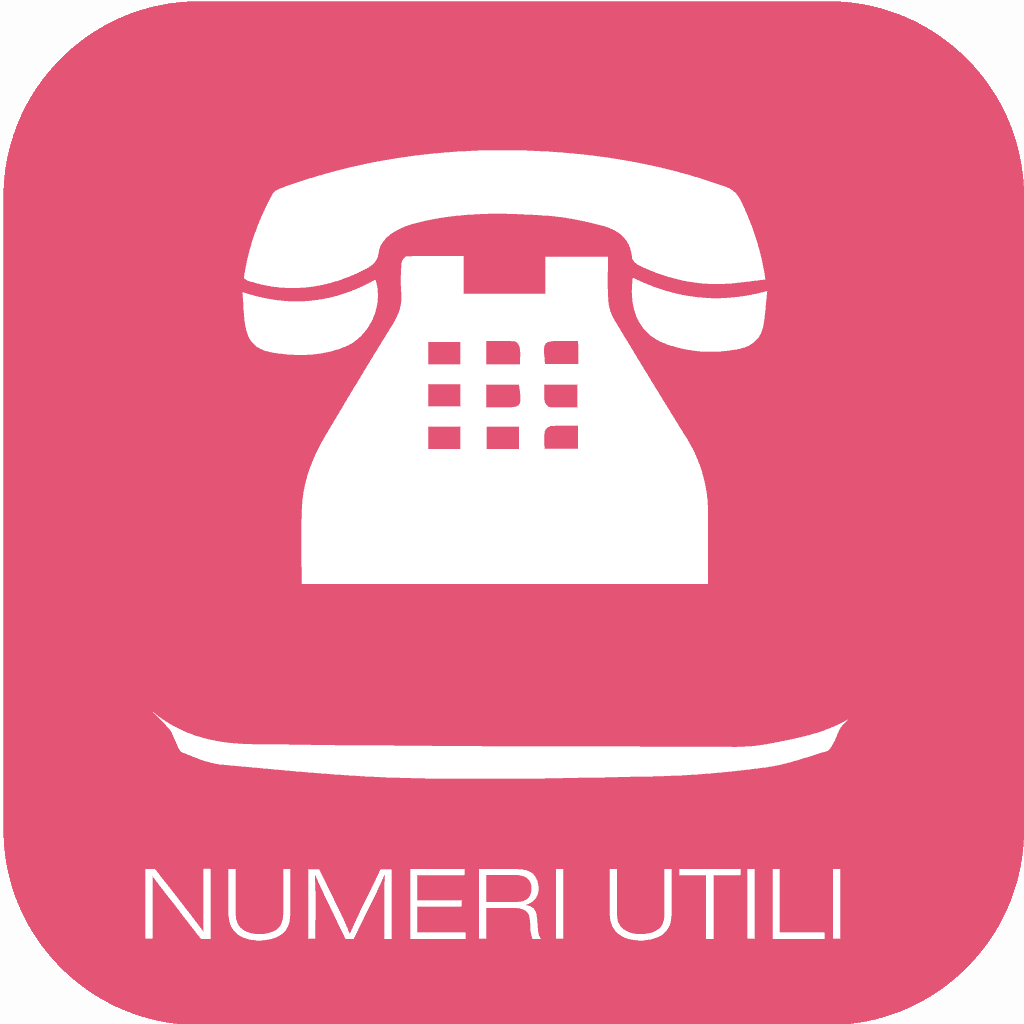