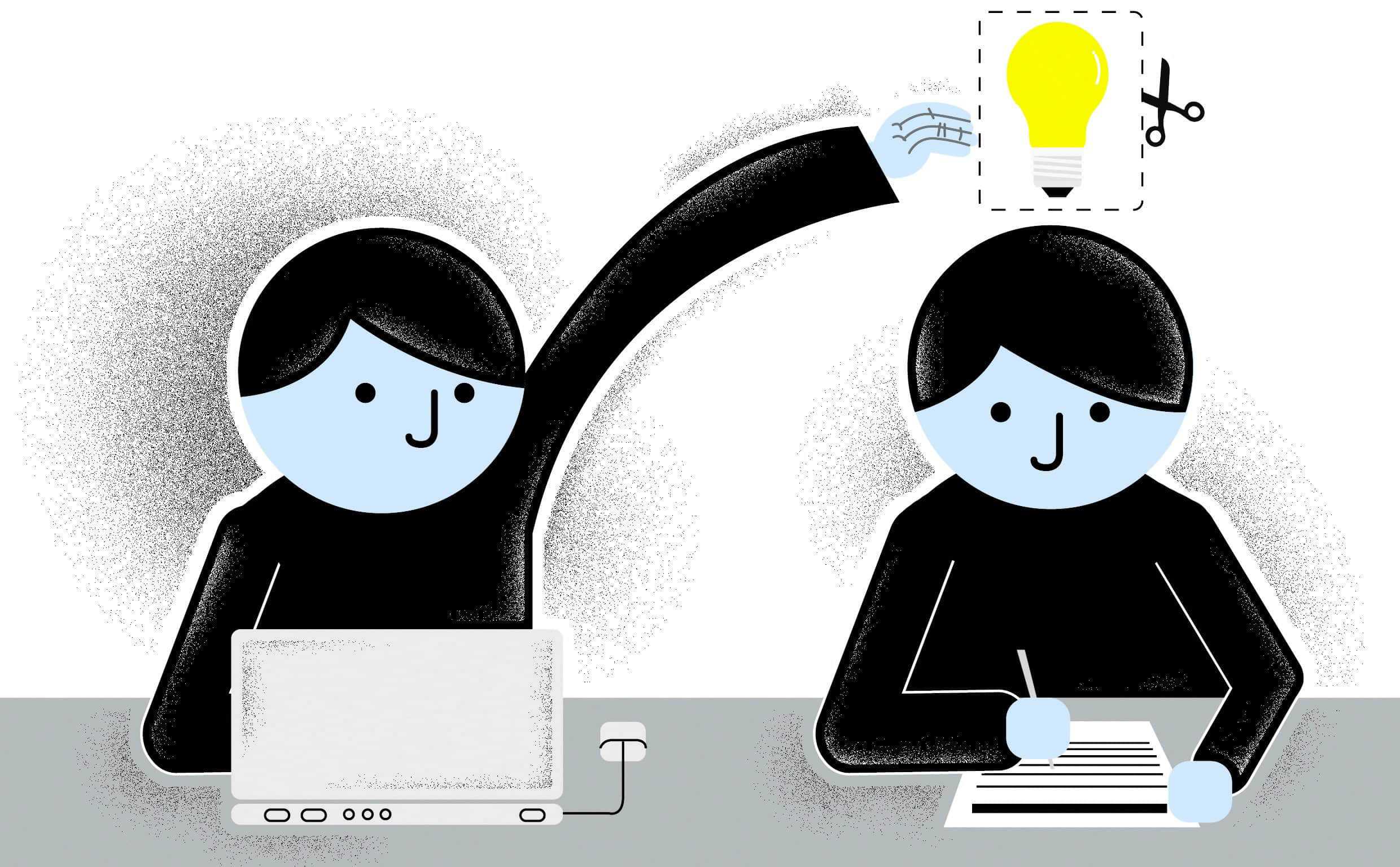 You need to specialize in personal defense, not “settle down” if you really want to build yourself a profession with quality content for training your students/customers, and don’t sell fuffa.

Why do I like specializations and not systems in personal defense?.

I’m going to try to explain my thoughts.

Increasingly, martial arts and misremembered systems of their origin are seen to try to bridge the shortcomings of the system itself so revered and decanted.

I never like it when a martial art takes on the connotations of a religion with all the answers to all the “problems” inside.

An example of all, often there are systems that do not contemplate the use of ground-based fighting techniques, an important and unbridgeable limit that forces instructors to back down their unfounded beliefs and to incorporate in the training techniques of struggle that they study secretly going to attend courses of Brazilian Jiu Jitsu or fight and then insert into their courses posing as something of their system.

No, no, no!! Never distort your origin because you’re building a monster without a head or tail.

Ps. I’m not talking to you now about specializations contextualized to self-defense because the techniques in these activities need to be reviewed in a different way!! I will devote a specific teaching on this subject.

Specializations and specializing in personal defense

Do you want to learn the fight?. Fight her and call her by her name!

Combat will be the set of your martial arts built with your skills, going to build your own combat system that doesn’t have to be a collage of techniques taken here and there, that’s not how it works, but a set of skills and skills that fit the condition of the moment.

You must not “evolve” the martial art that studies you have to evolve yourself by increasing your skills, but without distorting the martial art itself with its peculiarities, its merits and its flaws.

No martial art is perfect!!

Often the need to “fill the container” arises more from the fact of satisfying the expectations of people who would like to find a unique solution, a full option of martial arts, but it can not be so.

To fill people’s insecurity, solutions are sold that should respond to the perfect solution that has everything you need.

Do you know anything in life that is so? In some field? In some industry?.

You have to specialize in different sectors, that’s the right way, don’t take something here and there thinking that so you have the answer to every solution, it doesn’t work like that.

Developing and specializing in multiple skills allows you to make choices about your combat strategy or adapt it to the type of opponent/attacker but it is clear that if you lack skills you can hardly do this and it is not enough to know some techniques taken here and there.

Martial art is a process not a commercial and you need to know how to respond to a certain input because you will never find the standard condition that many courses want to sell you.

In combat there are so many variables in play that they cannot be trivialized with a “if it does so you answer so” because the same type of attack depending on the person can vary in speed, trajectory, fe fake, sequence, distance, height, position, etc. etc. so your answer needs to be automatically adapted based on the input you get for this is called art, there are no limits except those of a human being.

In combat it is the man who makes the difference not the martial art that you practice.

What really changes are the training methods that develop attributes to combat.

Now going back to the speech of before do not put in your martial art techniques taken here and the as if it were a collage because not as a response to a certain stimulus, it makes no sense that you distort the peculiarities of your art.

It’s not intellectual paternity but a martial ethic

Attention!! I don’t make it a question of the paternity of the technique, I don’t care because you see that it’s not your field, maybe your inexperienced student doesn’t notice it but a student of yours who’s interested in Krav Maga or Wing Chung but it’s a Jiu Jitsu black belt (but just one blue belt) he sees you’re shooting bullshit and you’d ruin your reputation which can also be good in your field. 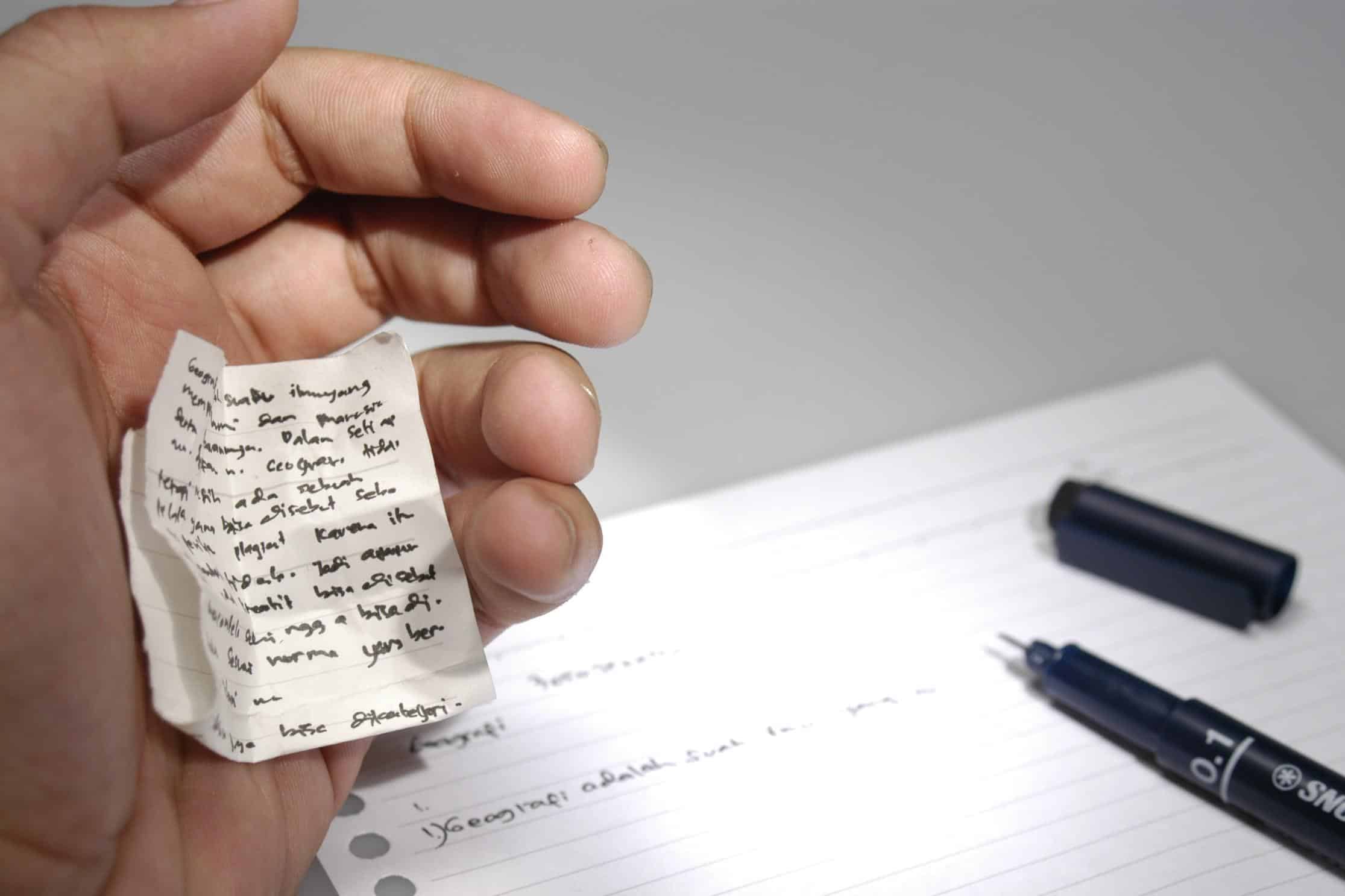 I didn’t take random limbs but because it’s what you often see doing so no one feels offended because mine is advice and with the utmost respect for the arts that I have also practiced.

So if you want to show some technique taken by the Brazilian Jiu Jitsu foul because it’s beautiful but explains where it comes from, or study and open Jiu Jitsu courses, but don’t put things in random to bridge the limits of your system, because you’re creating a contradiction.

You have to specialize in each system going to emphasize the merits and defects that are to be filled going to study as I have repeatedly said other martial arts.

Do not make a copy and paste but specialized. 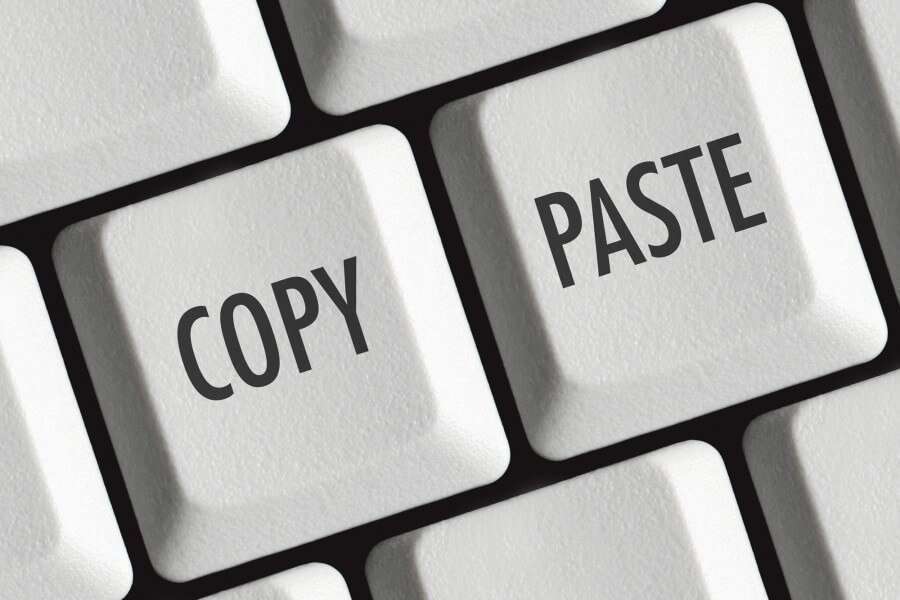 In martial arts you don’t need haste but a constant step day after day and a good master who guides you, who inspires you, and keeps you with the most open mindedness possible so that you never turn off your curiosity and desire to learn.

If you want to put it all together in a short time because so you think having so many things “on the side” of being safer, I’m sorry to disappoint you, martial arts don’t work like that.

I’ve already written you an article about the 7/1 martial arts that I think are essential whatever your martial interest is to become really effective.

This does not mean that you have to abandon your art but to start inserting other of these a little at a time, this is important for you.

Even if you do traditional arts, because it’s right that you respect your passion and personality, but it doesn’t mean you can’t do some of the arts I recommended.

You still have to get out of your comfort zone!! 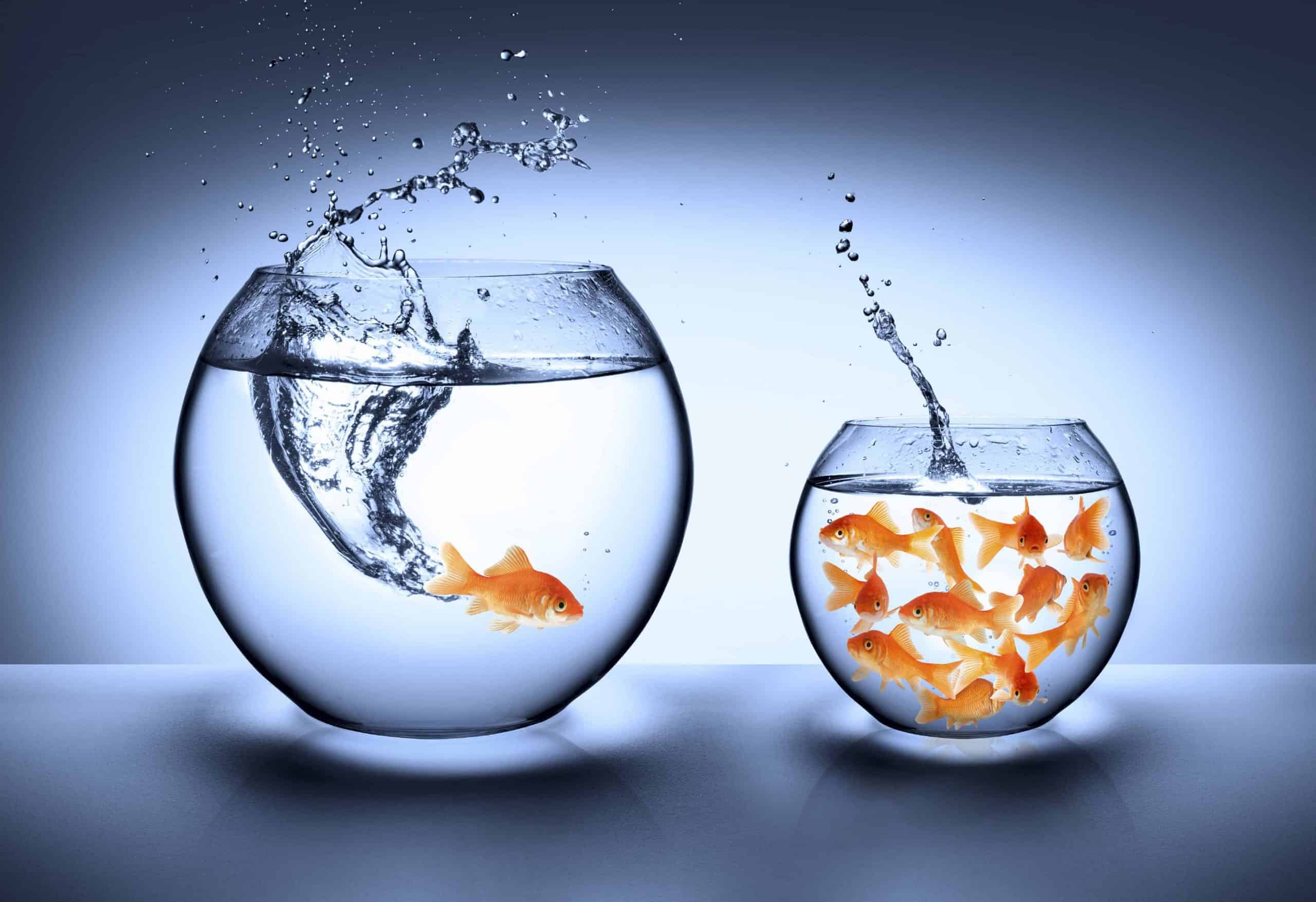 Every day one more step

You must never stop studying in this field because there is always to learn.

CCI are incredible examples of humility in this sense such as Guru Dan Inosanto who continues to study other martial arts as if he were a student wearing a white belt and it is a living library of martial arts.

If a real guru like Dan Inosanto who is a living legend in the martial arts world does so, I don’t think it’s a good approach for yourself to feel arrived or be ashamed of being a white belt in a certain art.

The more you learn, the less things you use…
but for yourself, to do less, you have to learn a lot. (Jean Jaques Machado)

Consider that your experience is not lost and the learning curve is not the same, you may be amazed at how quickly you learn compared to the past but you must have the humility and the desire to learn a new art where you are not experienced.

This approach will become the turbo in your martial art, make your approach to combat evolve, everything will take on a new perspective.

Martial art is a search but always respects what you learn from others by calling it by their name.

Stay Tuned! You have to specialize in personal defense.