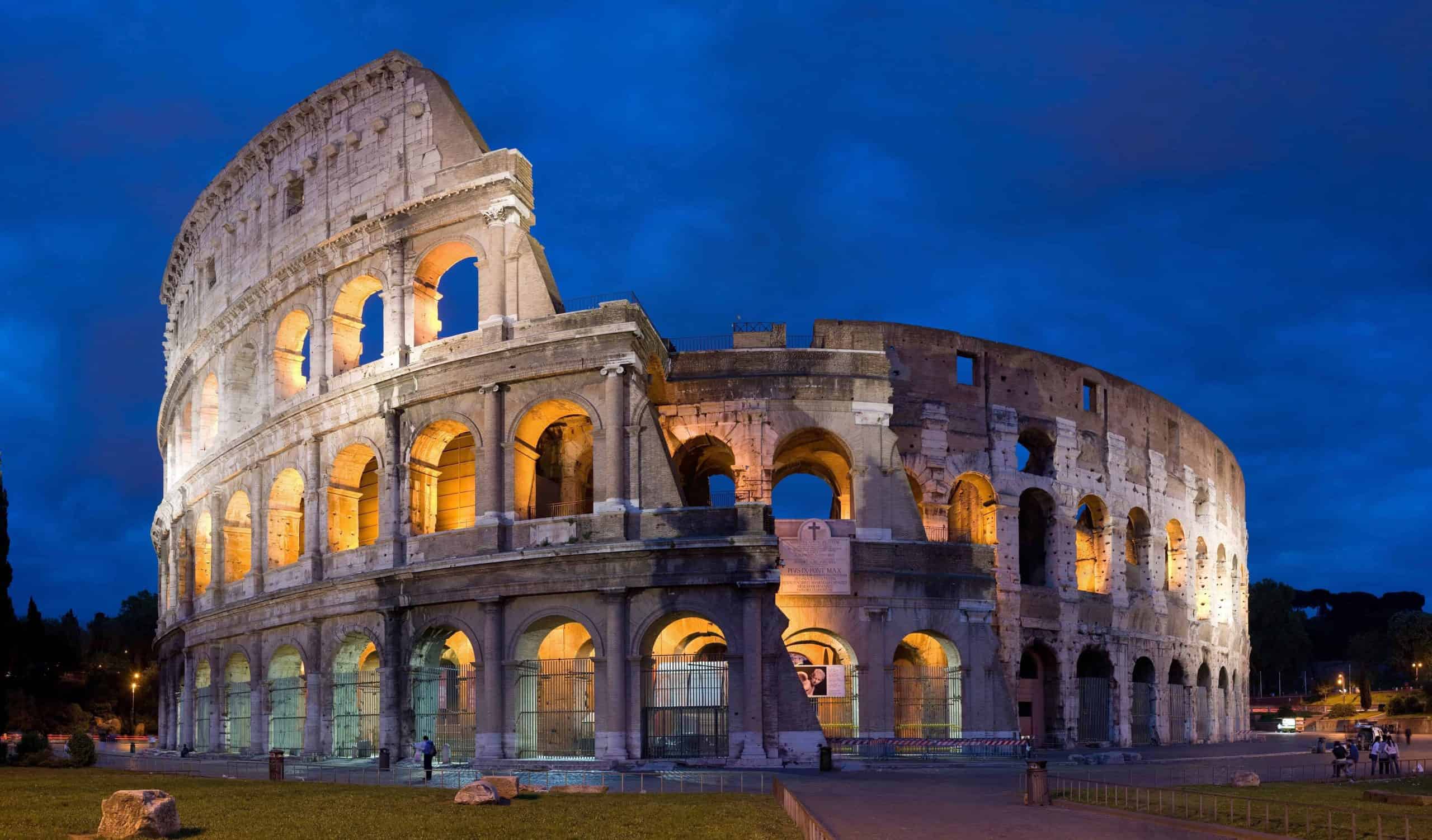 Do not stay in the middle ground go down into the arena,do not stand by and do, do not postpone your desire but make mistakes,try and conquer the way to get there.

On April 23, 1910, Theodore Roosevelt, the 26th President of the United States,gave a speech at the Sorbonne University in Paris, which I want you to know.

What does martial arts achieve?.

Nothing, but if you want to become an expert you don’t have to stand by or criticize those who do without ever having tried to do anything or while you have your ass on the couch.

Read this excerpt of the speech and look in the mirror because I’m sure you have to change your attitude.

Now go and get to the bottom.

“He is not the one who criticizes to count, nor the one who indicates when others stumble, or who comments on how some action should have been done better.

Honour belongs to the man in the arena.

The man whose face is marked by dust, sweat and blood.

The man who fights courageously, who mistakes repeatedly, knowing that there is no feat worthy of this name that is free of mistakes and shortcomings.

The man who dedicates himself to achieving a goal, who knows how to get excited and fully engage, and who spends himself for a just cause.

This man will never have a place next to those mediocre souls who know neither victory nor defeat.” 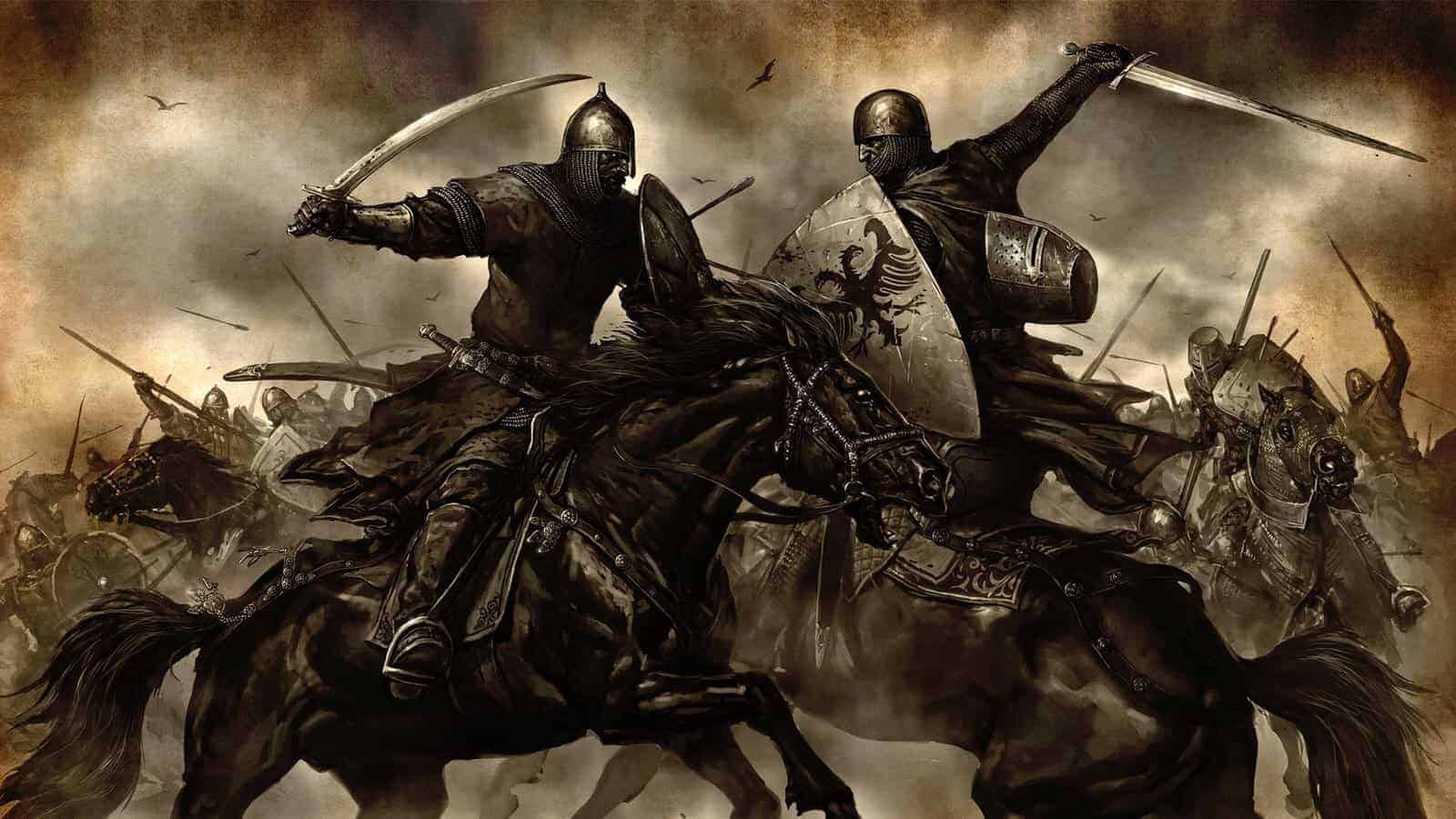 Remember that there is always a “law” that today with the advent on social has become a must:


Today criticizing those who make and puts their face questioning themselves is easy since you can do it from home behind a keyboard, but it is up to you to decide which side to stand on.

Get into the arena if you want to “fight”!

Stay Tuned! Descend into the arena!